Our First Trip – the plan

Mark will end his “full-time” work on September 30; on October 16, Judith will start two weeks of vacation before her official retirement date.  We plan to “pull out” and start our adventure the next day, October 17.  — more — 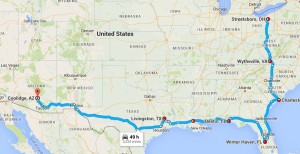 The transition from living in a house with week-end outings to being ready to live full time in the RV is a big one!  We were somewhat prepared from our readings, but still….   more… 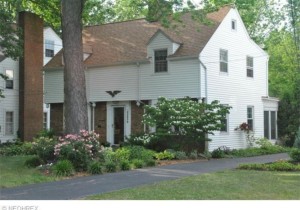 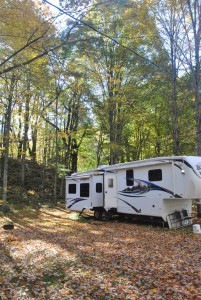 As we have thought about, discussed, ruminated over, and considered the coming year, we decided that we want to put the house on the market sooner rather than later.  But what if it sells quickly (please, yes!)? So we have decided with some reluctance to move Lucy from New York to a campground within driving distance of our work.  We loved Hidden Valley and all the adventures still to be explored around Chautauqua, but a 2 1/2 hour commute just would not work.   more… 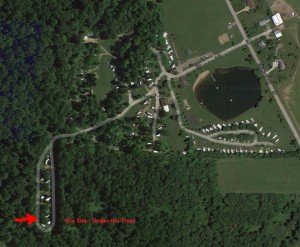 Preparing for our new Adventure

We have spent months cruising the internet, reading RV forums, checking the reviews and comments, comparing prices on RVT.com and RVTrader.com.  We finally narrowed our search down to the Heartland Bighorn model 3670RL.  We found a 2011 in “nearly new” condition at an attractive price.  So, now we have our “retirement home”.  more… 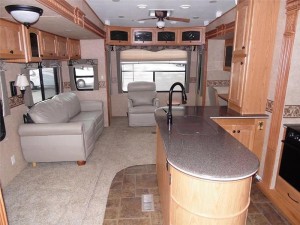 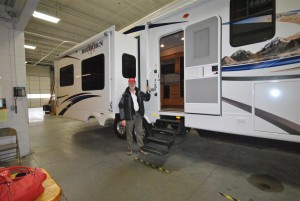 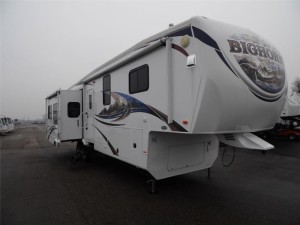