The Karl G. Jansky Very Large Array is a radio astronomy observatory located some 50 miles west of Socorro, New Mexico, which is the administrative center for the Array.   Each of the 27 radio antennas is 82 feet across!  The movie & displays are very interesting.  You don’t need to be a Rocket Scientist to understand the exhibits — just an Astro Physicist!  But even though we couldn’t understand “all”of the science, it was a very interesting place to visit.  We were joined by our friends Roy & Theresa. 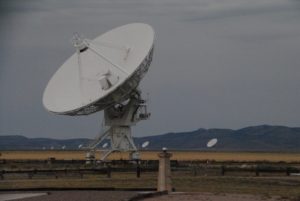 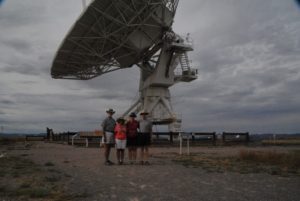 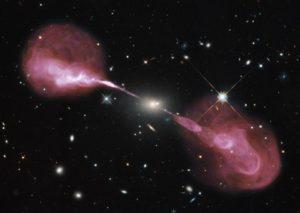 We then visited the “El Camino Real Historic Trail Site” a museum along the path of the original trail that ran from Mexico City to Santa Fe during the Spanish era.  The museum effectively told the story of the various peoples who used this roadway: the early Native American people, the Spanish, the newly independent Mexicans, and U.S. settlers and merchants.  A great place to stop.

Finally, we stopped at Ft. Craig.  While now mostly a ruin, it was once one of the most important forts along the Camino Real Trail.  Established in 1854,  the Fort has a rich  history.  It was home to Buffalo Soldiers of the 9th Cavalry, the predominantly Hispanic New Mexico Volunteers and New Mexico Militia, and household names like Kit Carson, Rafael Chacón and Captain Jack Crawford.  During the Civil War, an important battle between Confederate forces under General Sibley and troops from Ft. Craig ended in a “technical” win for the Confederate troops, but the Confederate troops were unable to capture Ft. Craig and the supplies it contained and therefore were unable to complete their mission that “might” have changed the course of the War. 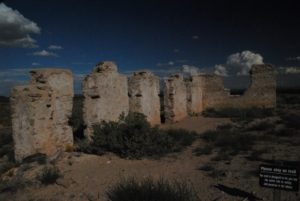 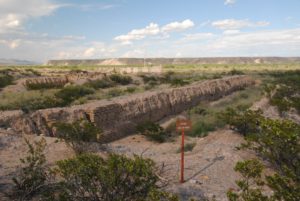 Our Volunteer Village had a visitor that night when we returned: 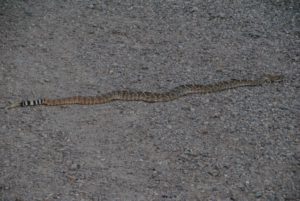 The Diamondback Rattlesnake was only about four feet long and was fairly docile as it meandered across our parking lot and into the brush.  (But now we DO try to always take a flashlight when we go out of an evening!)
Next Post
Previous Post