With Judith’s physical therapy on her arm and just because… we have had some quiet time around home.  Of course that doesn’t mean we haven’t done anything.

We have completely revamped our travel plans for April – New Mexico is OUT; California desert is IN:  Death Valley NP, Trona Pinnacles BLM, Anza-Borrego SP, Joshua Tree NP, Kofa NWR, then on to Sedona.  Anza-Borrego SP is fairly close to San Diego so we are planning a couple day trips into town – anyone care to join us? 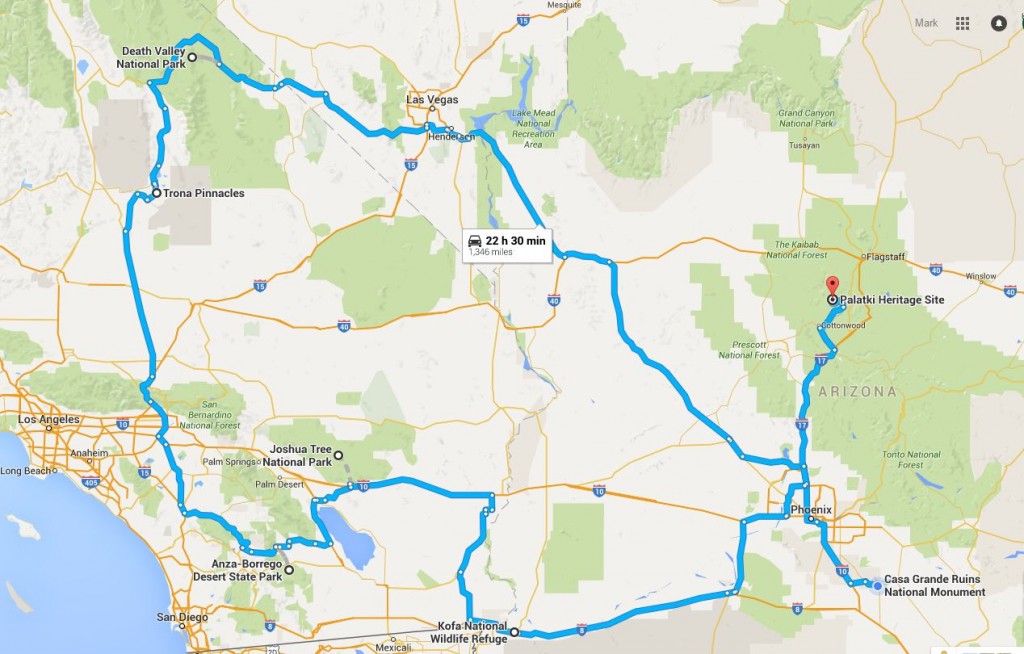 With plans to visit several sites in the Southern California Desert where we will be spending a fair amount of time without hook-ups (boondocking), it was time to really put our solar system to the test.  So Friday before dinner, I turned off the breaker at the electrical pedestal and we began running our entire trailer on our solar/battery setup.  We have a small 300w inverter that provides basic power to our bedroom that runs all the time, and we have a large 3,000w inverter that provides high capacity power when we need it – like to run the coffee pot, microwave, toaster oven, etc.  We have now run almost seven days and are still going strong.  We even tested running the air conditioner from the solar/battery setup.  It works and we could run for an hour or two each day without problems if we wanted!

A Walk around the Park

Last evening we took a walk around the park.  We hadn’t done that for a little while.  Mrs. Owl is on the nest, but she gave us a look; Mr. Owl was standing up proud. 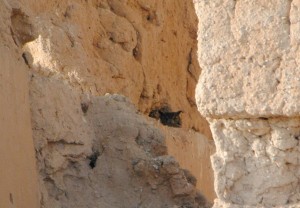 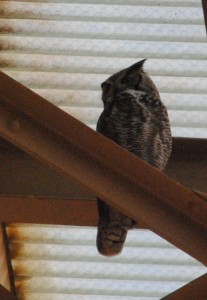 The Mourning Doves were sitting pretty. 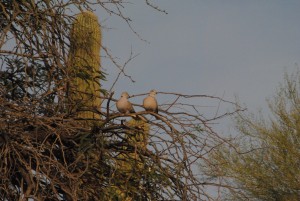 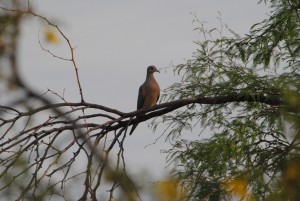 The White Crowned Sparrows were flitting through the bushes, but one came out for a picture.

The first blooms have appeared on one of the Prickly Pear Cactus. 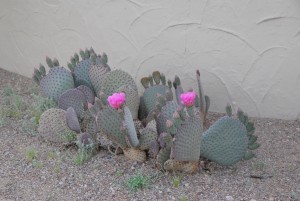 All of the Creosote Bushes are in bloom. 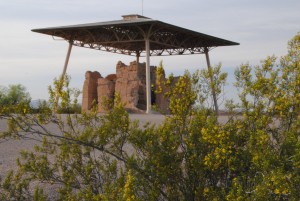 As is the Palo Verde tree.

A hummingbird made an appearance.

Along the entrance road, we saw several pot sherds. 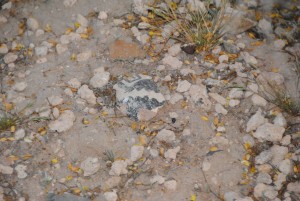 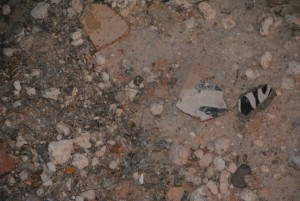 We even found two American Kestrels near the Great House! 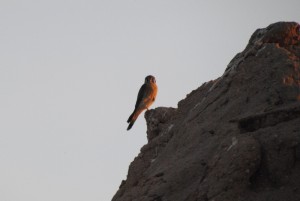 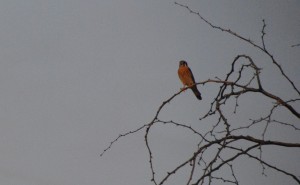 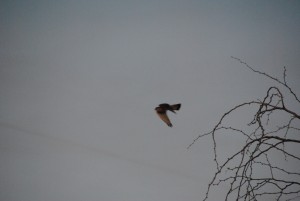 As we returned home, there were several more beautiful and interesting pot sherds. 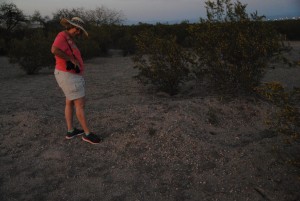 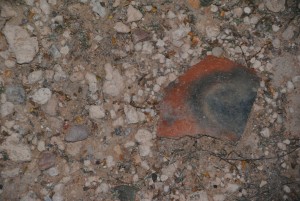 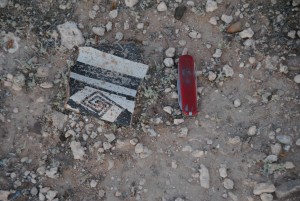 One thought on “Arizona Excursions – Around the Ruins”