The outbreak of the COVID-19 virus significantly changed our plans for this year.  We had originally planned to take a cruise/tour to Alaska, but that had to be cancelled.  We are alive and healthy, and mostly ‘sheltering in place’.  We remained at our lot at Desert Gardens RV Park in southern Arizona longer than originally planned.   The park had closed most of the public areas; we hung out at home, Judith played with her gourds and I played with genealogy, we both played Dominion on line with friends.  But as always, the desert was beautiful. 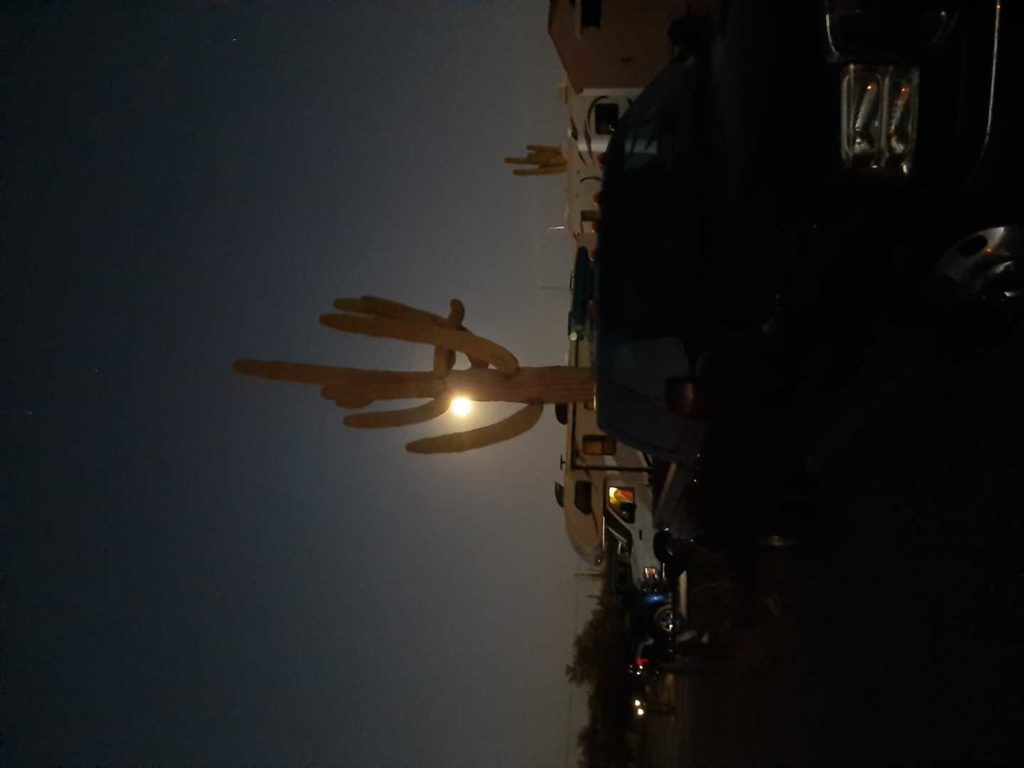 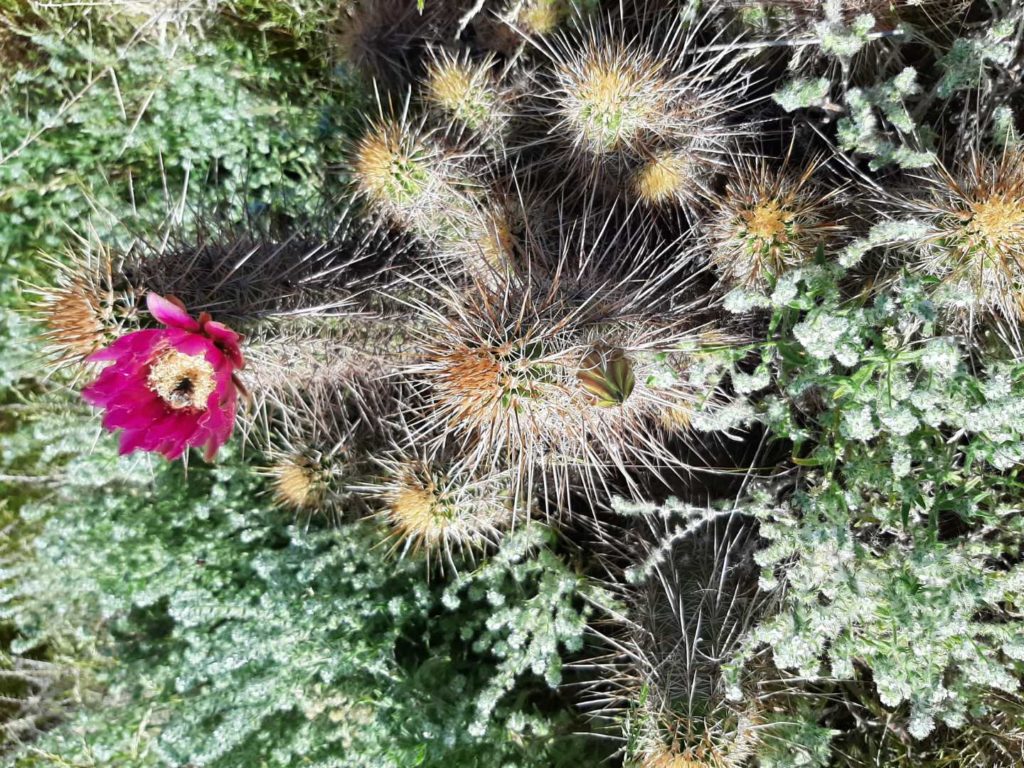 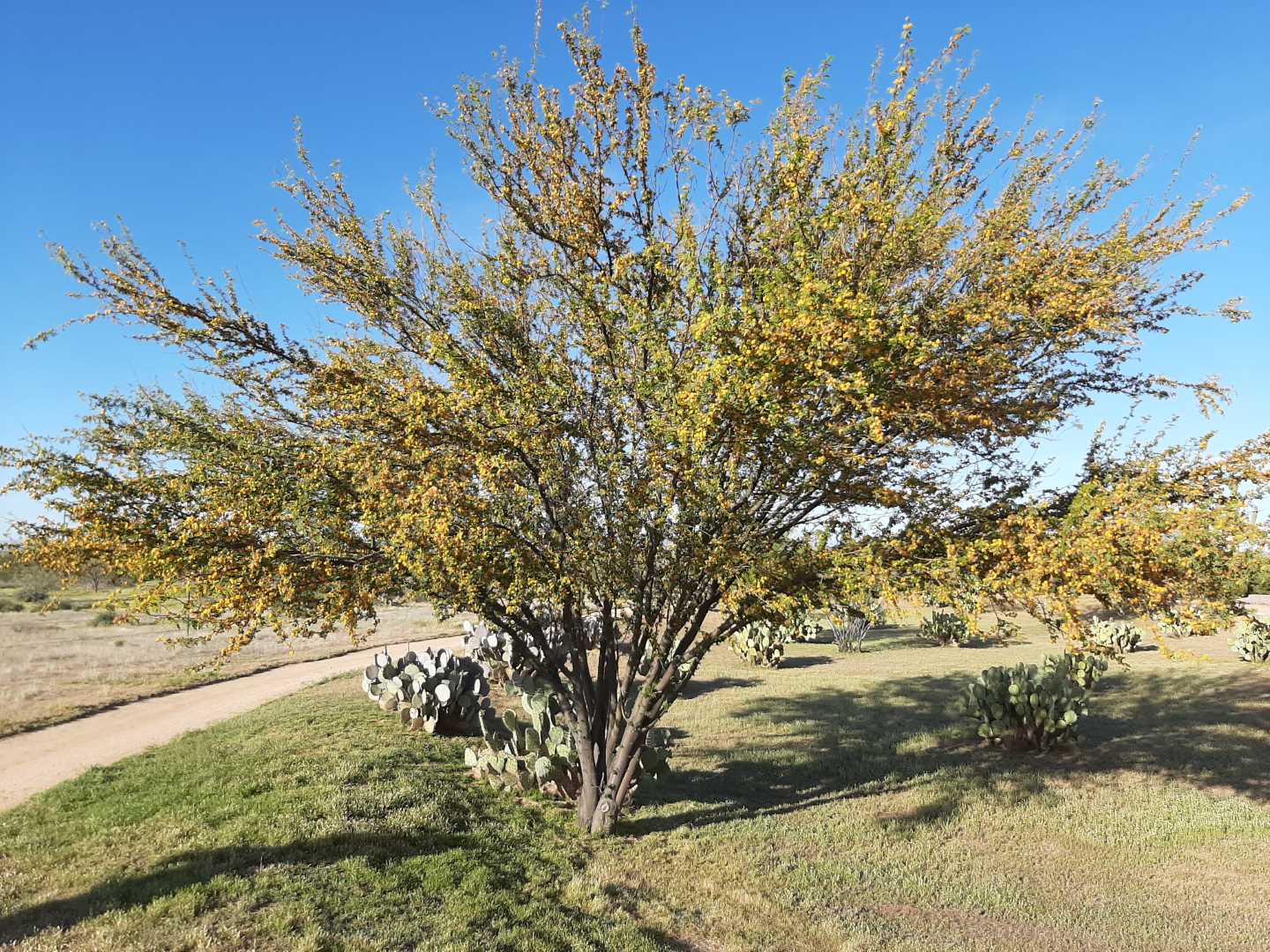 Before all this happened, we went to the Musical Instrument Museum in Phoenix.  It is rated the #1 attraction in Phoenix for good reason.  The special exhibit:  Congo Masks and Music:  Masterpieces from Central Africa was showing, tying together the masks and music of these cultures. 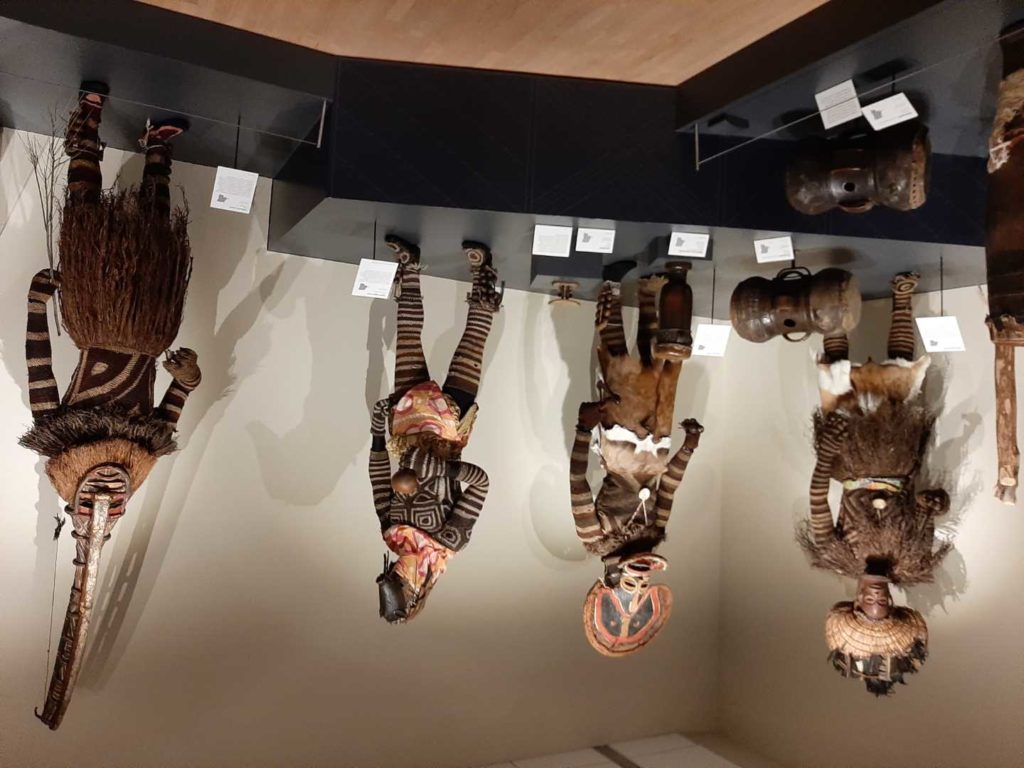 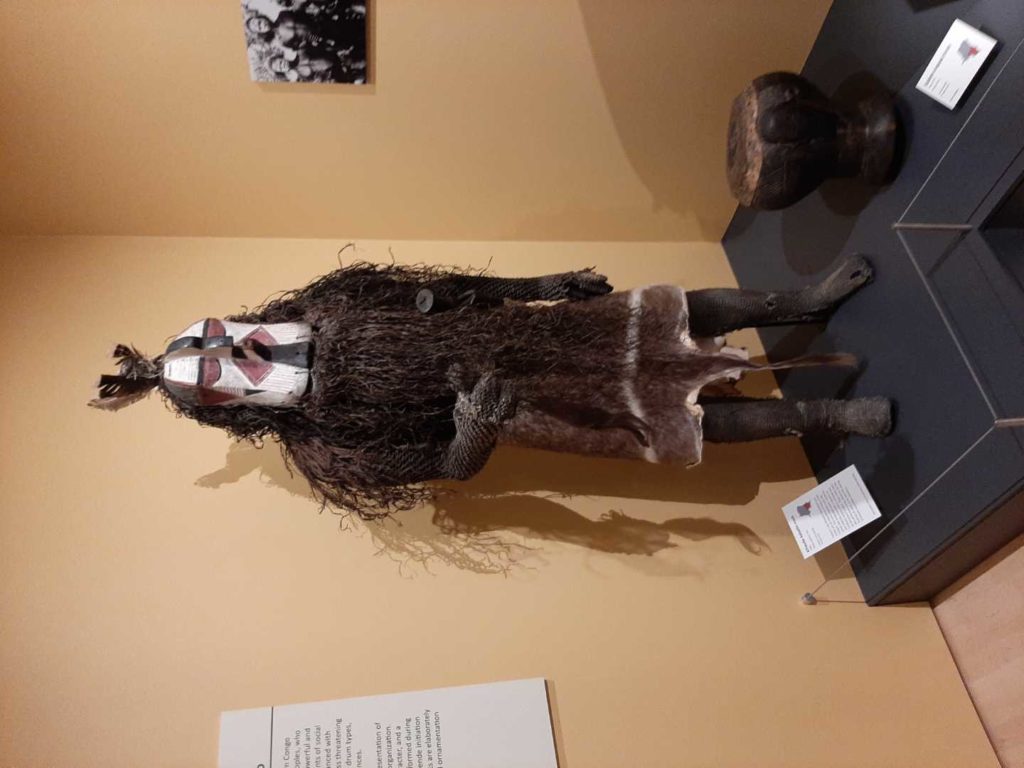 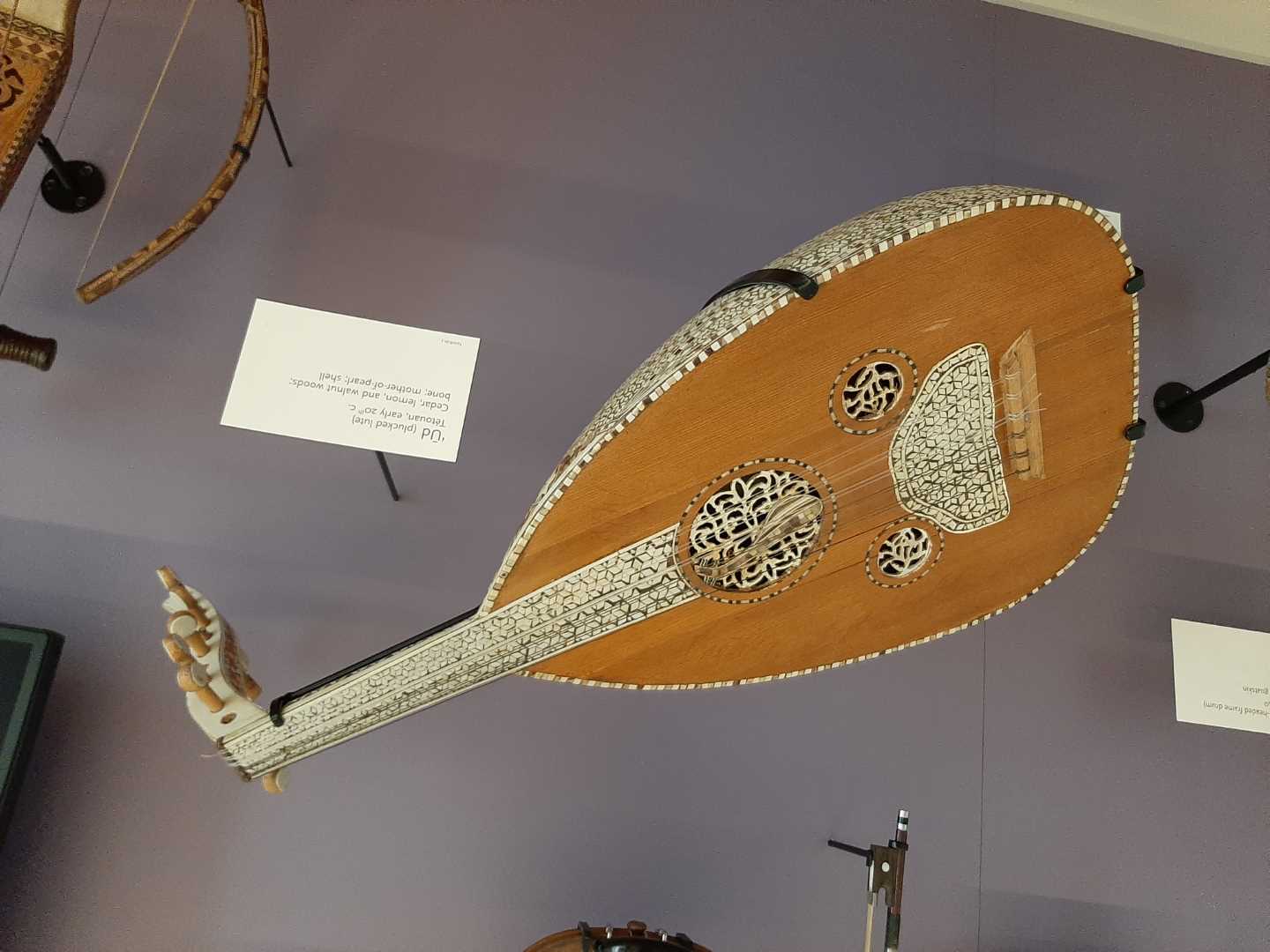 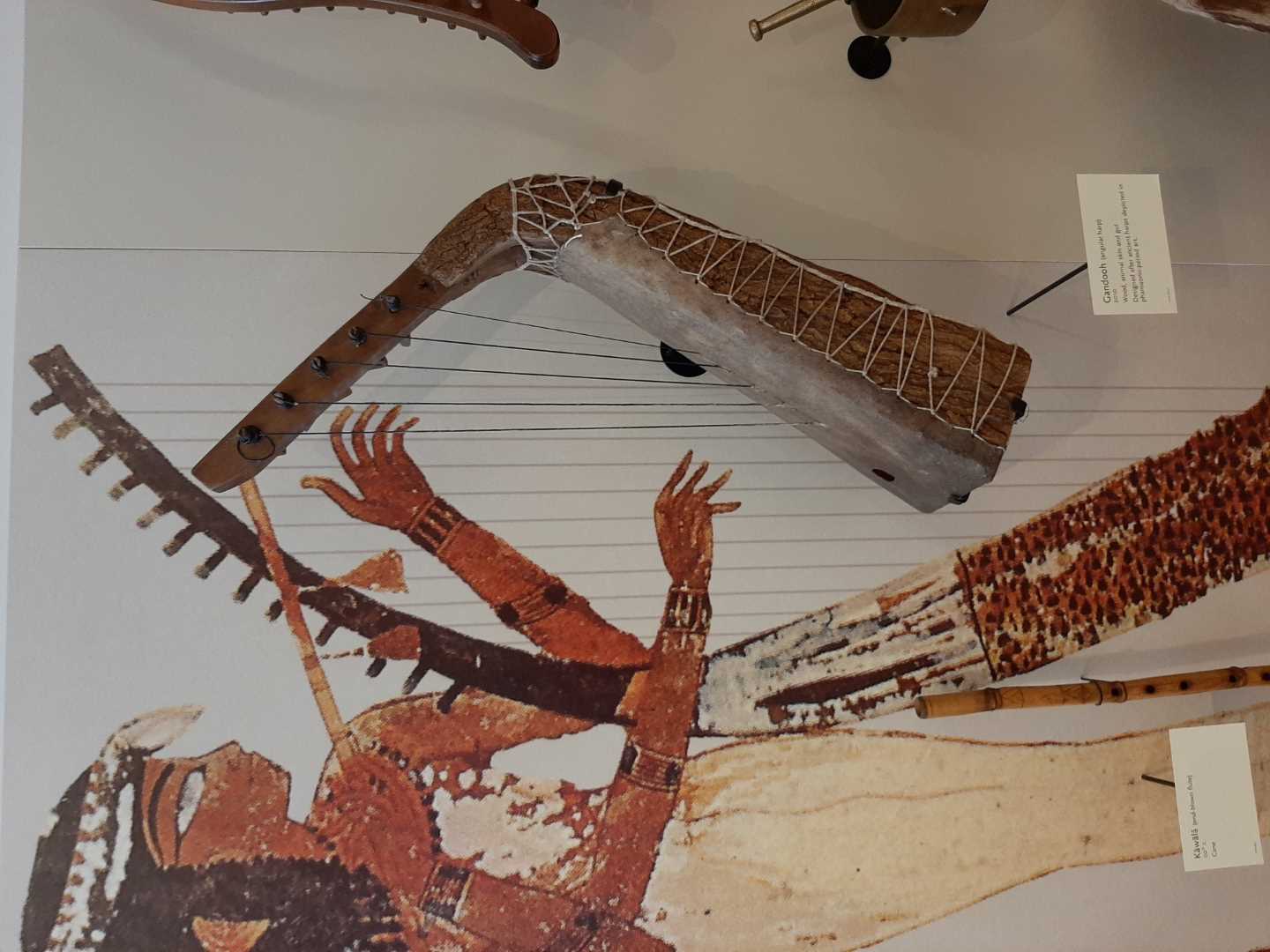 Also before we began to shelter in place, we were able to get together with some folks we had previously volunteered with at Casa Grande Ruins NM and Bosque del Apache NWR, Bob and Kathi, Bill and Kay (Kay had surgery on her foot.) 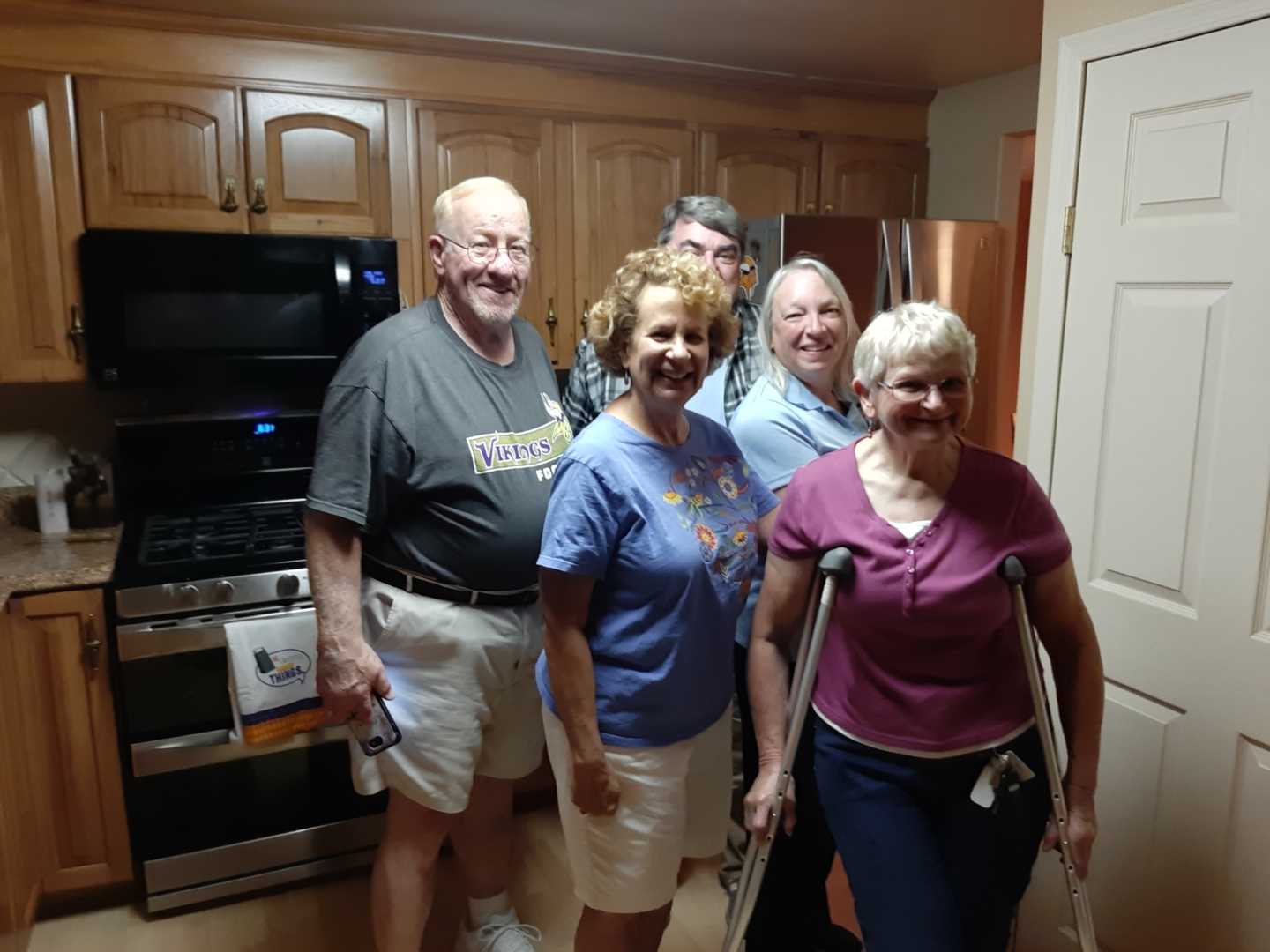 Dominion Online was an excellent way to socialize while maintaining a social distance.  We would call and put the phone on speaker, so everyone could chat as the game played.  We played with virtual cards, so no one was being exposed to outside germs.  It was almost like being there, except we could play with any of our friends, anywhere in the country! 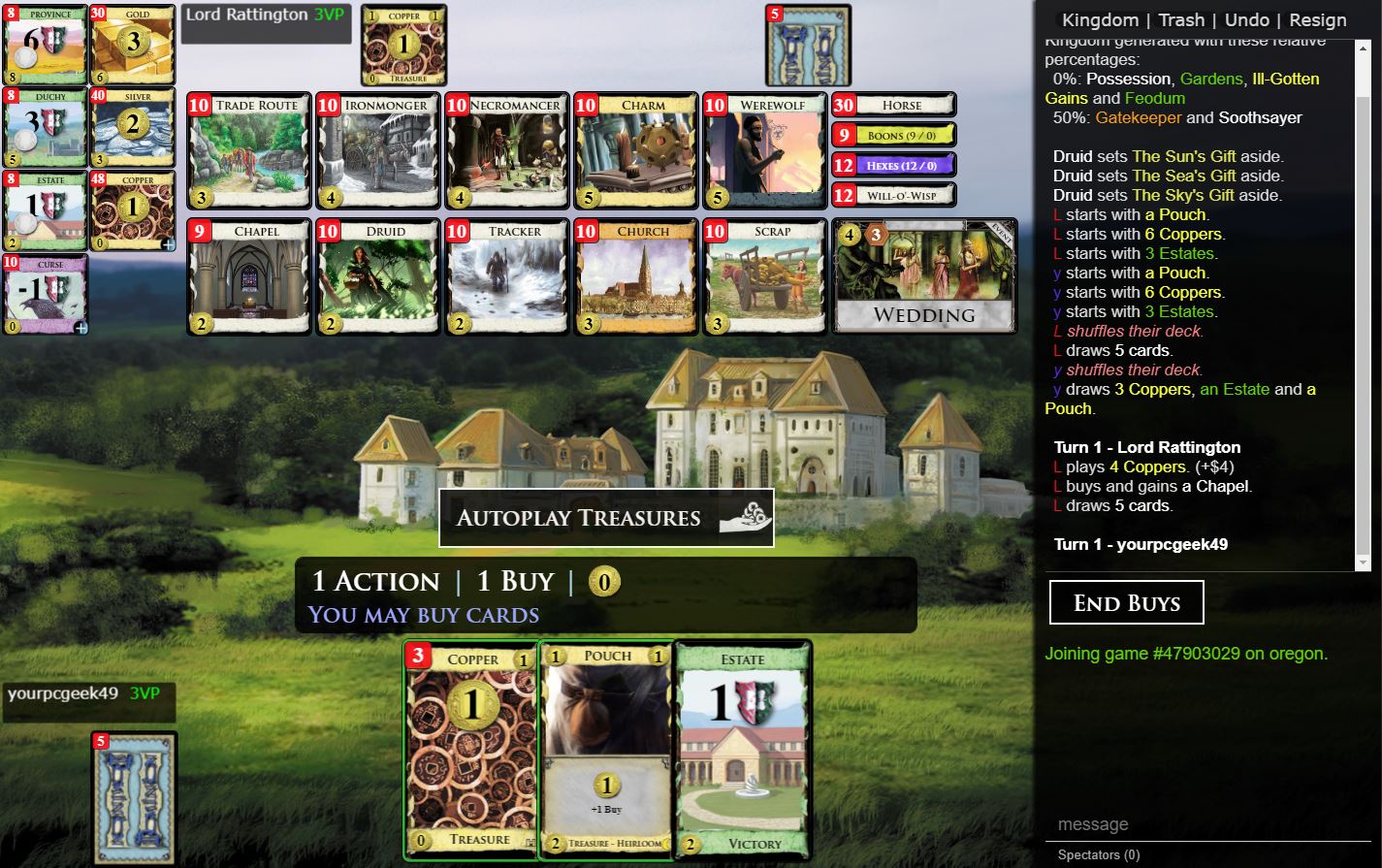 We had originally planned to leave AZ mid-March or the first of April.  Staying until May got a little toasty!  They were having record high temperatures! 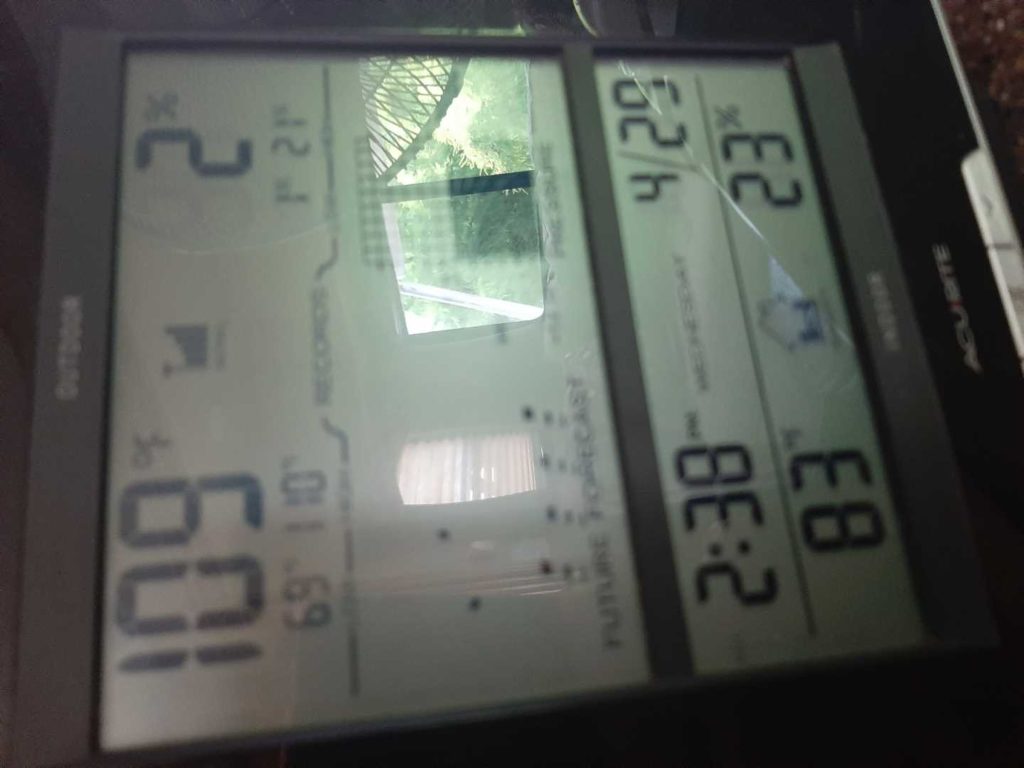 We finally broke down and installed a second air conditioner in our rig.  (Most units as large as ours normally have two, but we had resisted.  Normally, when it gets too warm, we MOVE!)

Ohio is beautiful in the summer, and my son, Michael, invited us to stay with him at his newly purchased house.  When we first arrived, we set up in the middle of his driveway. 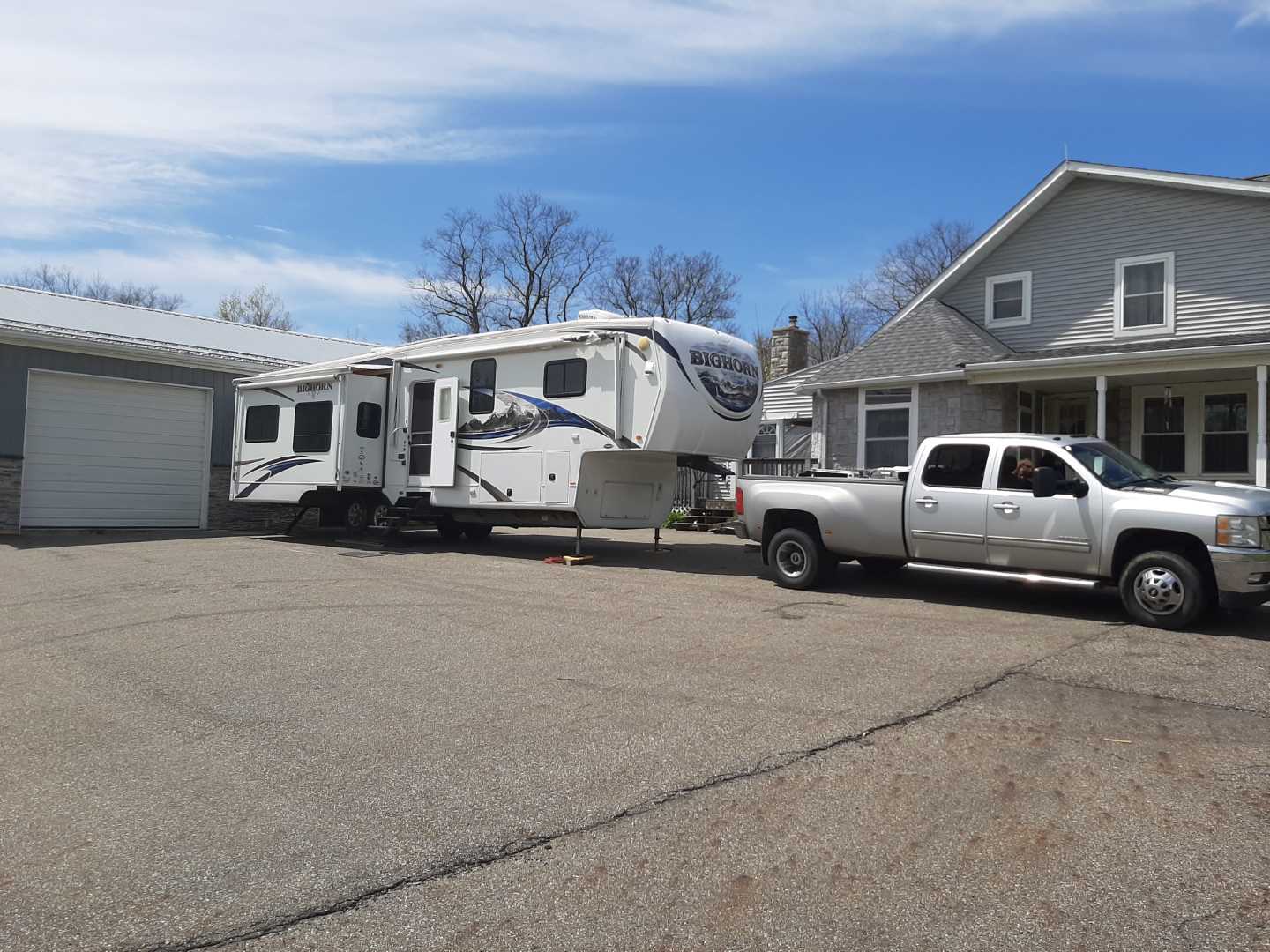 Then he got a load of gravel and we created a level pad next to his “garage”.  He also wired a 50 Amp RV connection at the end of the garage.  As you can see, it is a pretty tough life, having to look at the pond, gazebo, fountain, waterfall, and woods!  LOL! 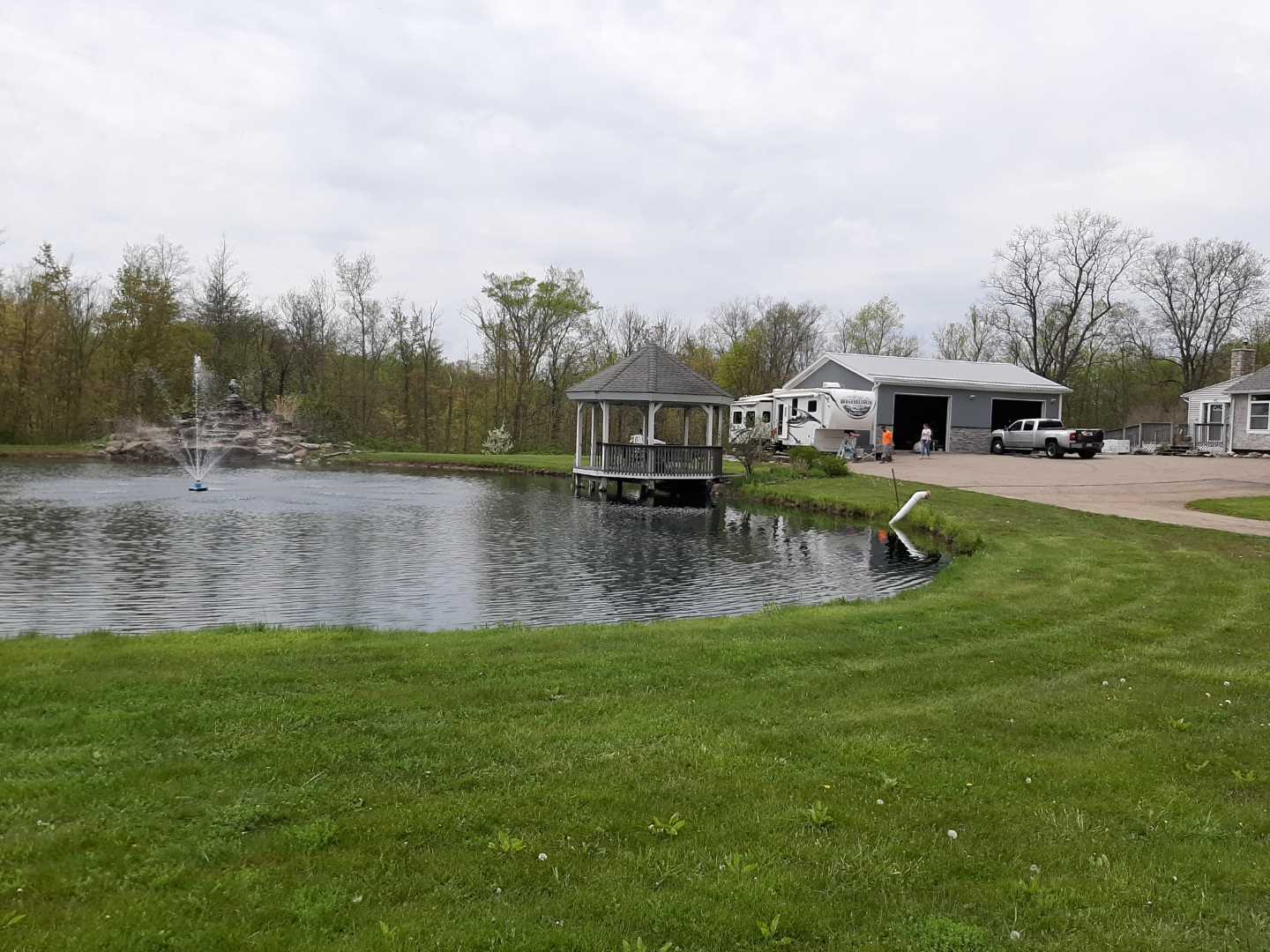 Judith is getting her ‘gardening fix’.  Michael wanted to plant a vegetable garden, so he ordered 8 cubic yards of gardening soil; there was an 8′ x 16′ garden bed, and he brought some galvanized steel rounds for raised planting beds.  We also bought ‘cattle fence’ panels at Judith’s favorite store, Tractor Supply, for trellises for tomatoes, beans, etc. 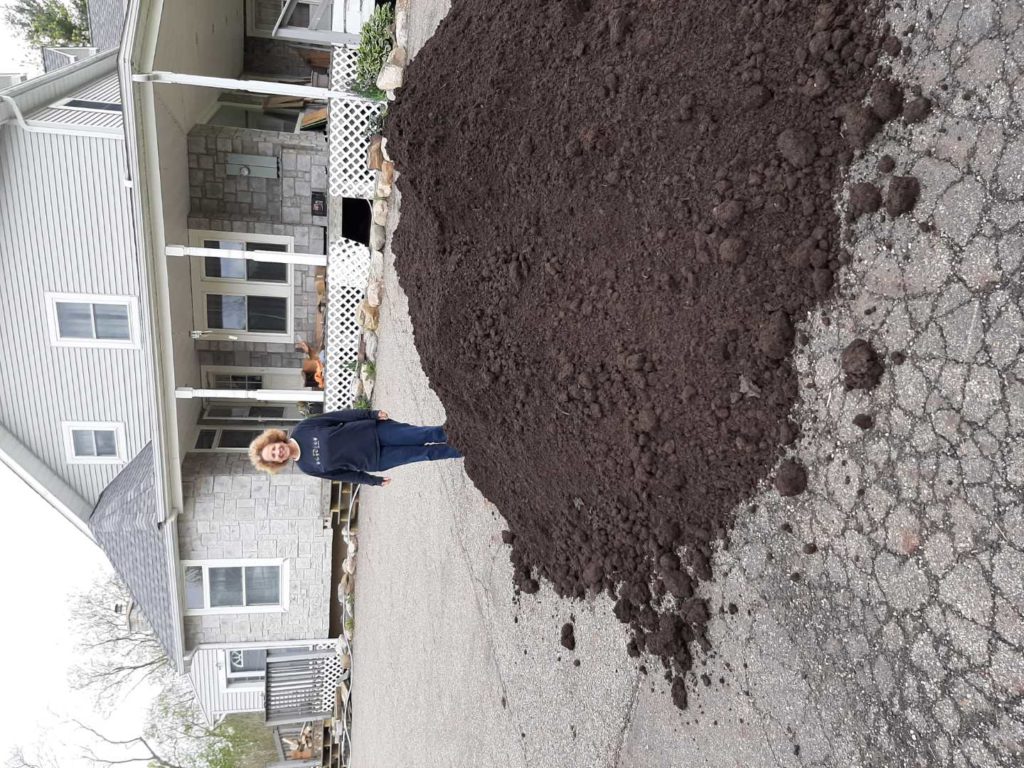 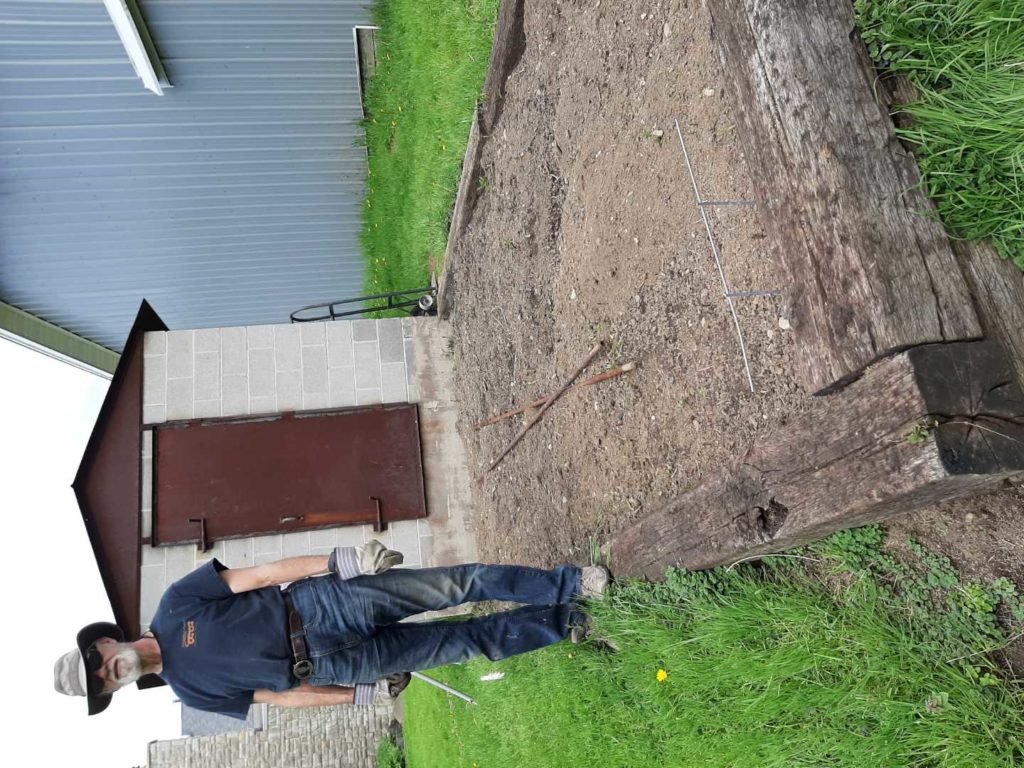 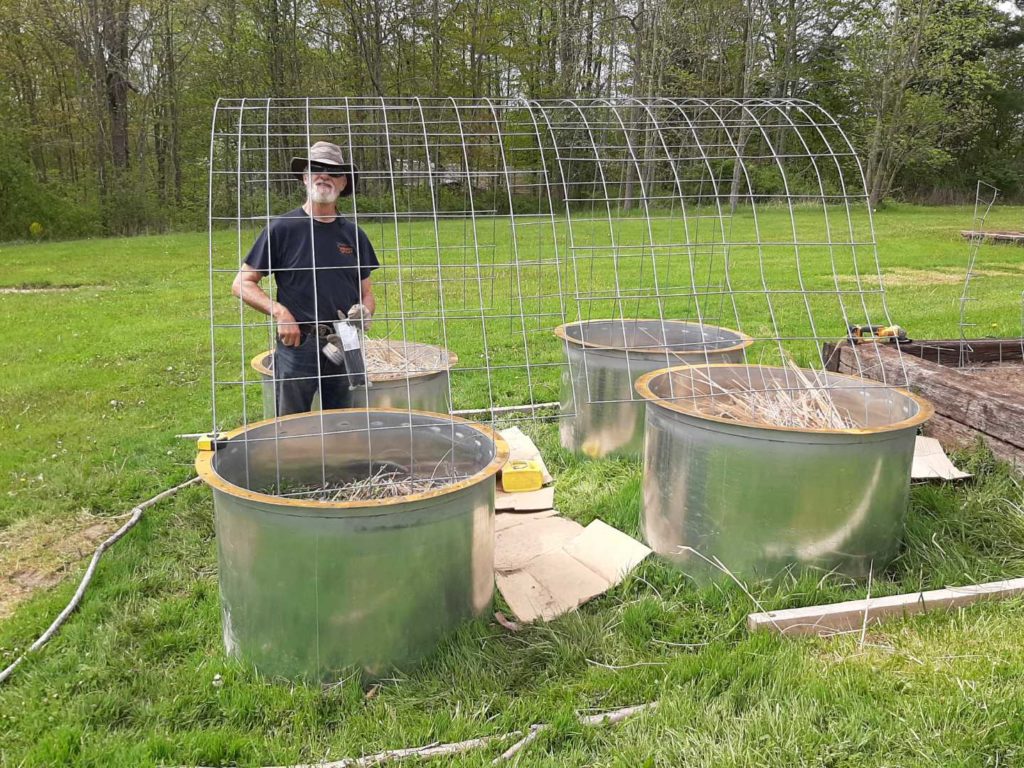 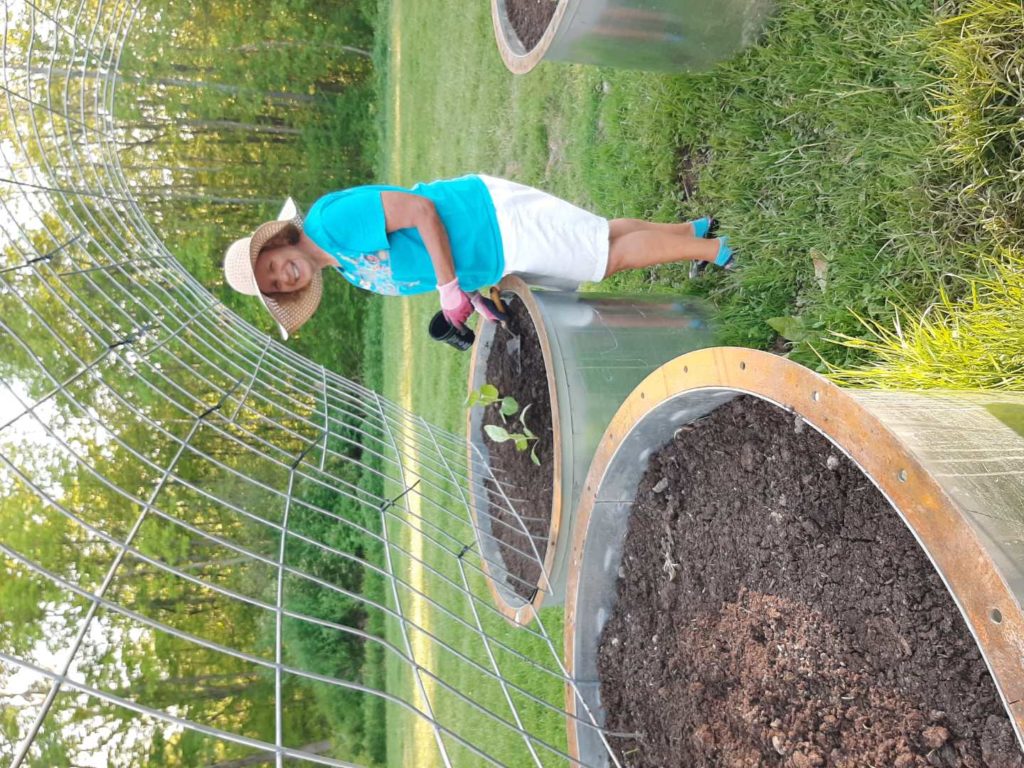 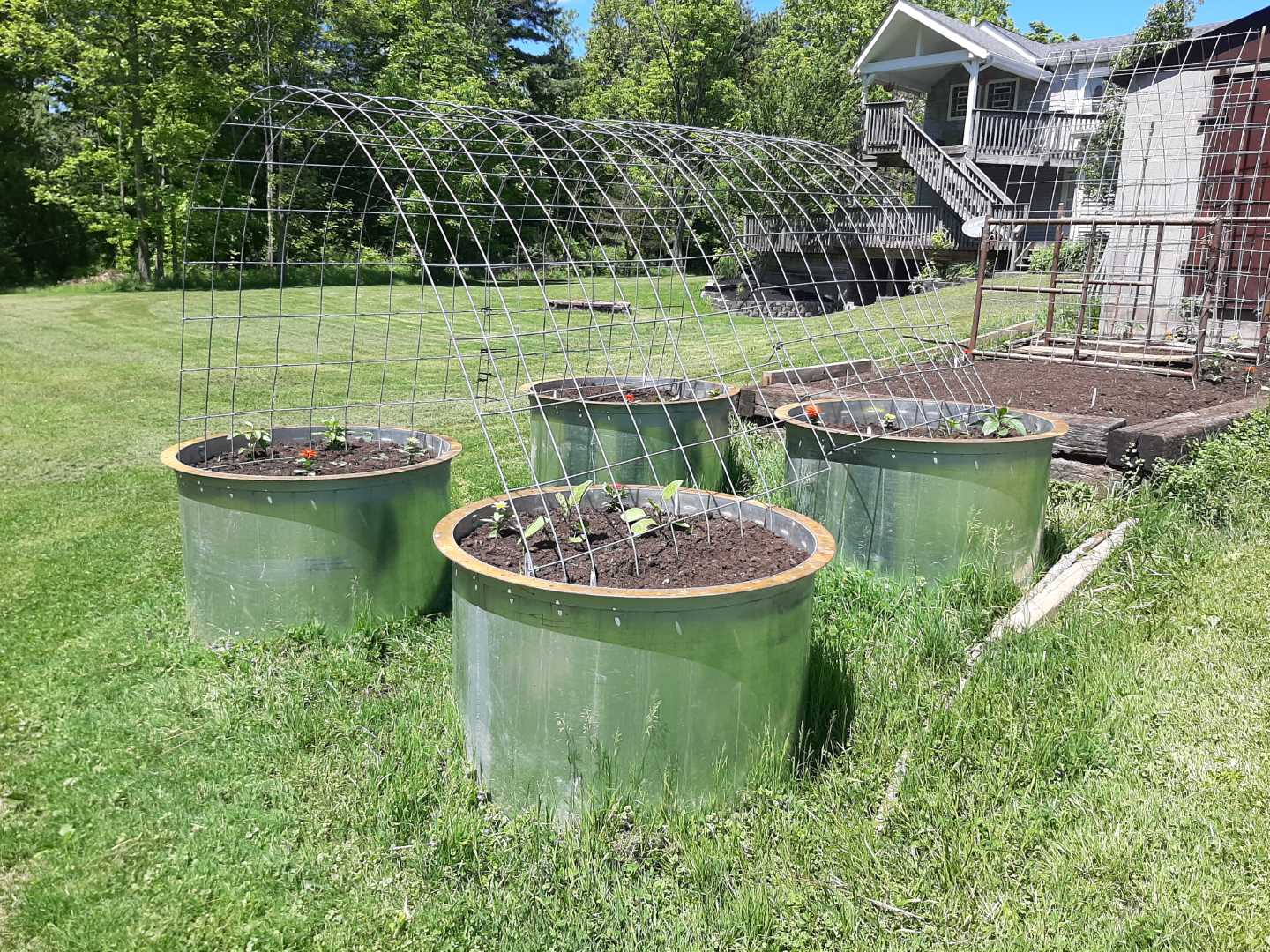 Michael’s house had been previously owned by an elderly lady.  At one time the grounds must have been spectacular, but not much had been done to them for many years.  So Judith has been having tons of fun pulling weeds and discovering all of the plants hidden in the various planting beds.

There are huge hostas, weigela,  japanese variegated willow, lilac, etc., etc. etc.  He has also given Judith a very generous budget for purchasing additional plants, including 30 new perennials in one bed.  (Unfortunately, that means “I” am digging lots of holes for planting.) 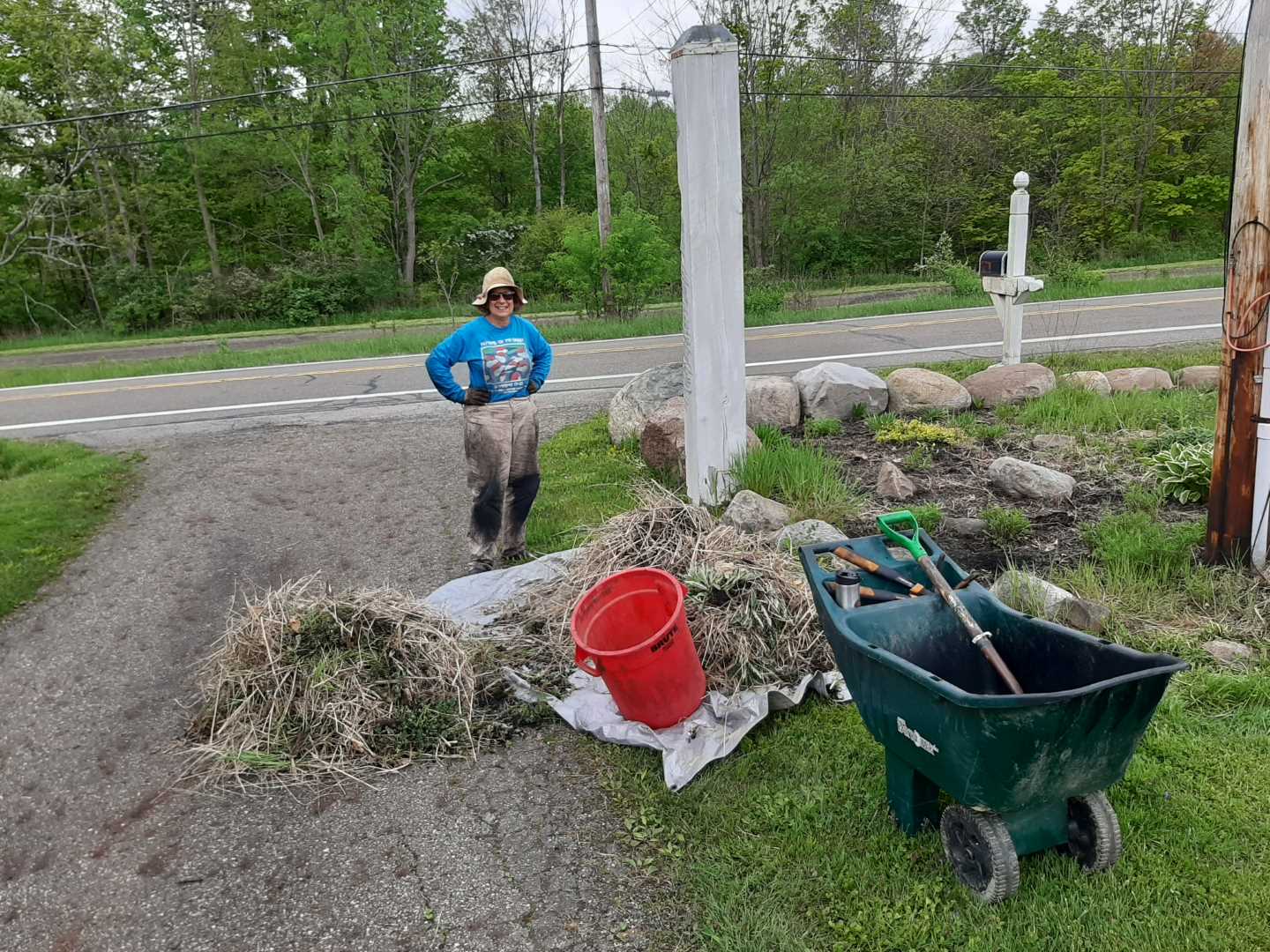 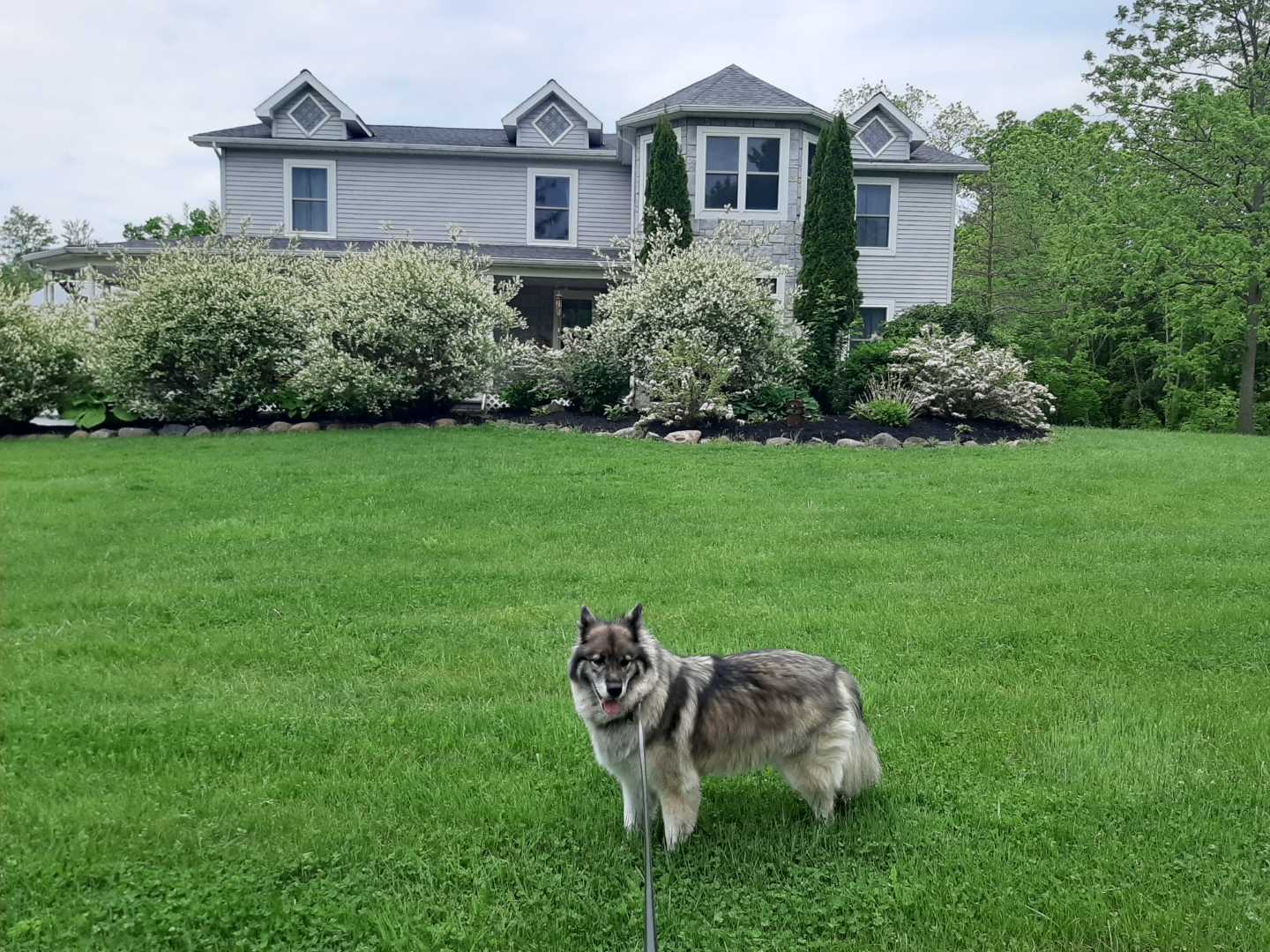 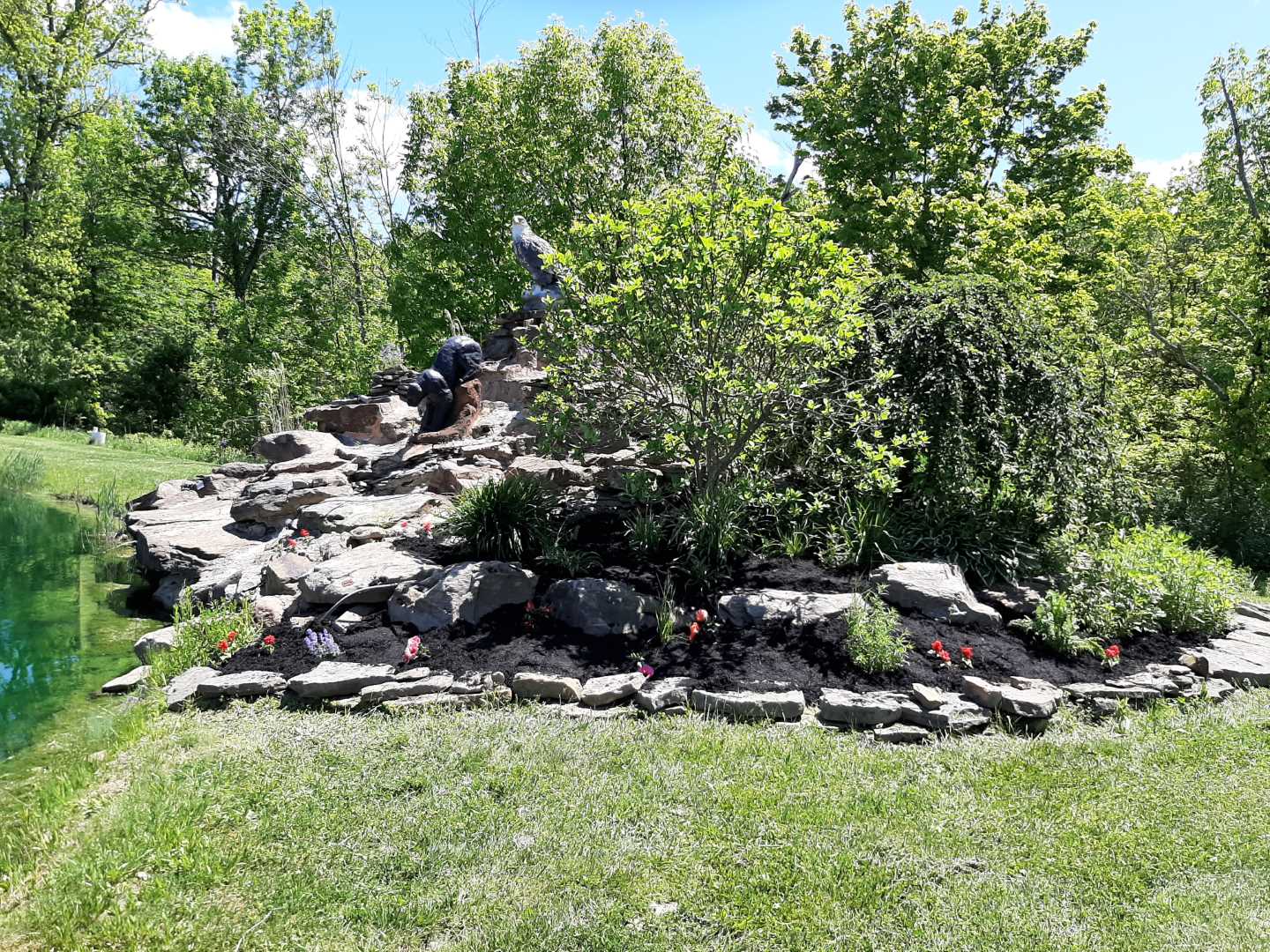 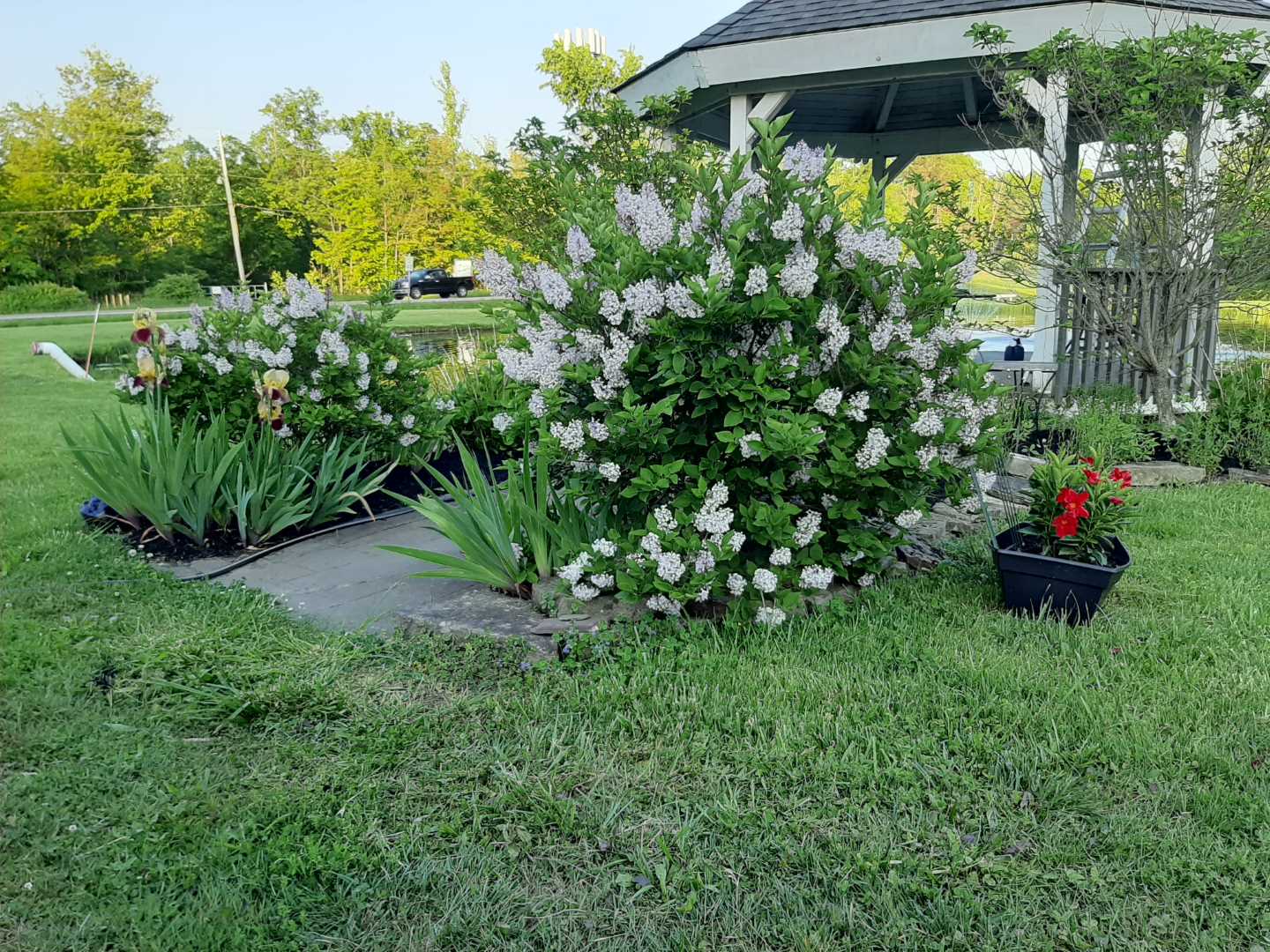 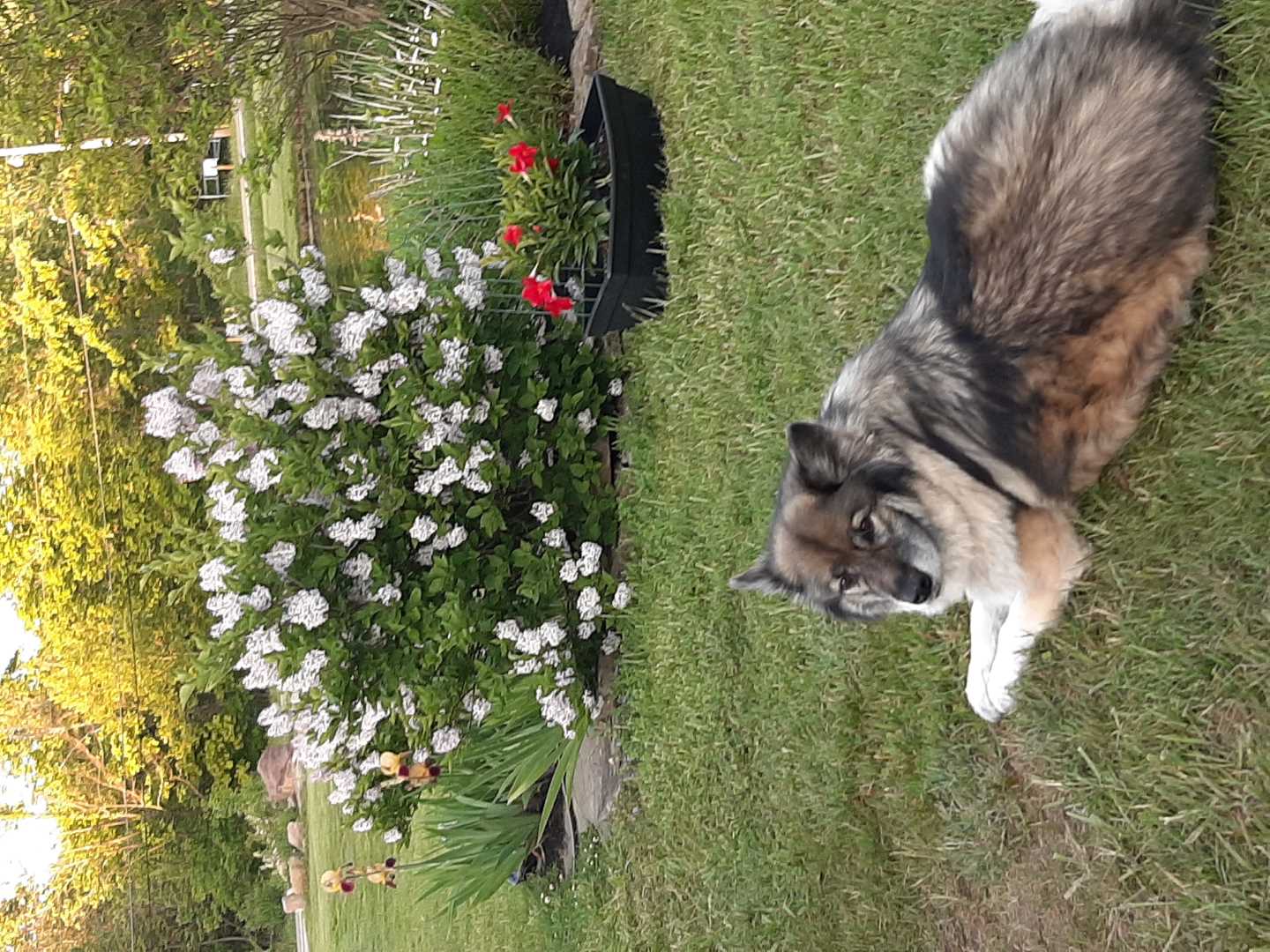 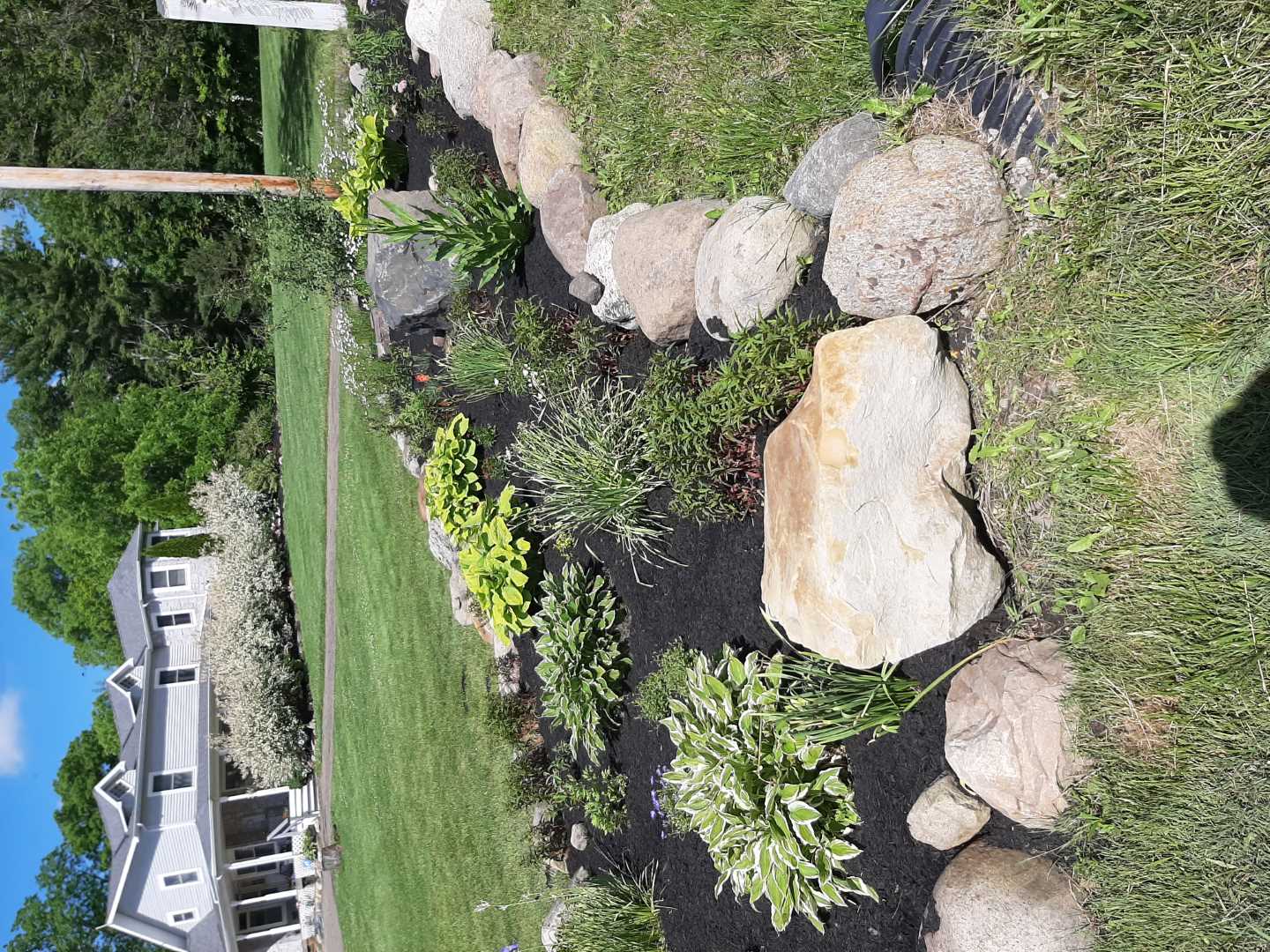 Michael’s dog, Nina, a husky-malamute mix enjoys the 5 acres to wander.  Michael ordered 30 cubic yards of black mulch.  We have put most of it into the beds, with a little more to go.

The pond is over 25′ deep and is very clean.  Michael, Haley, and Judith have all enjoyed swimming in the pond.  (I have had an ear infection, so I have refrained.)  It is beautiful and soothing. 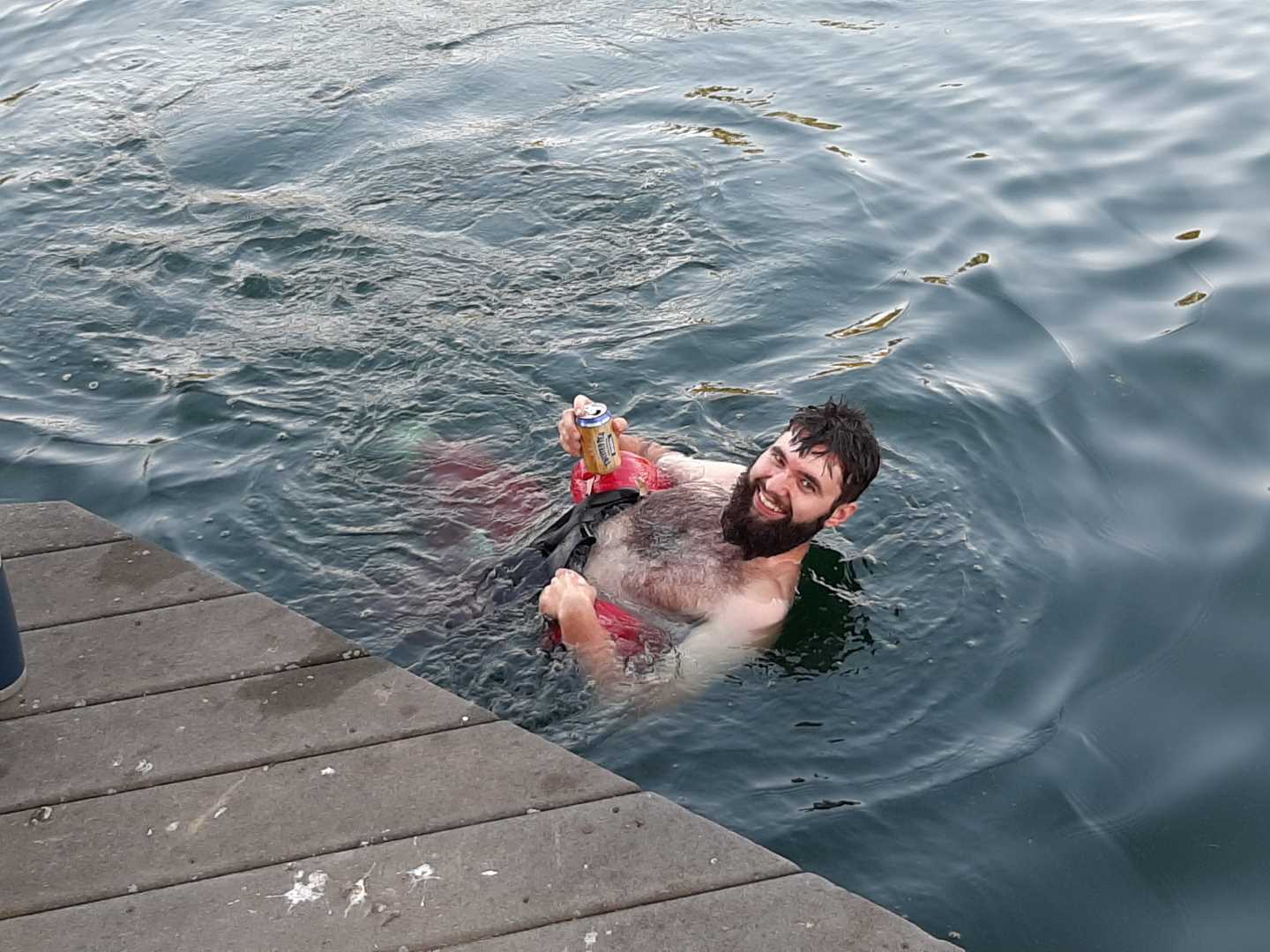 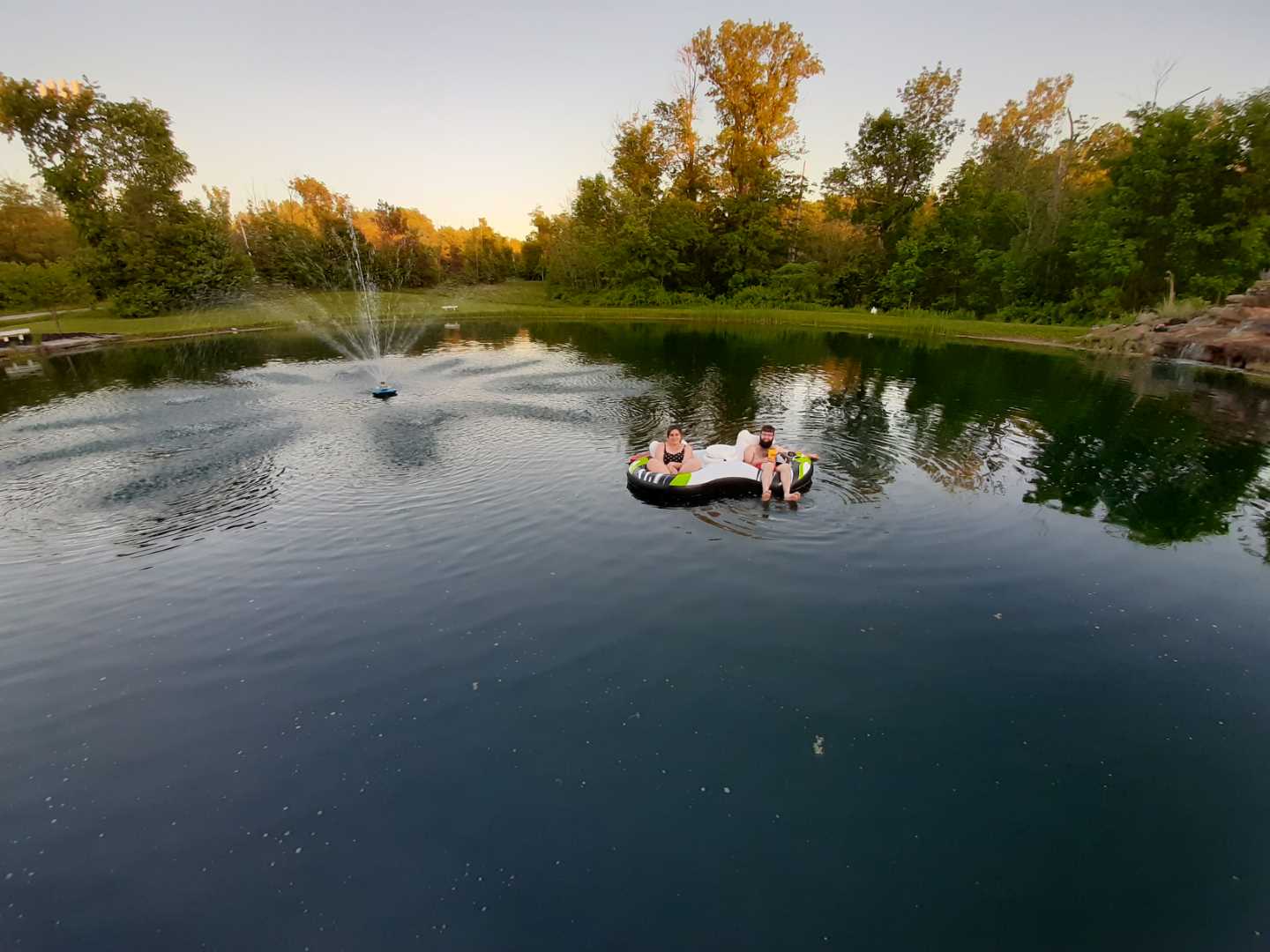 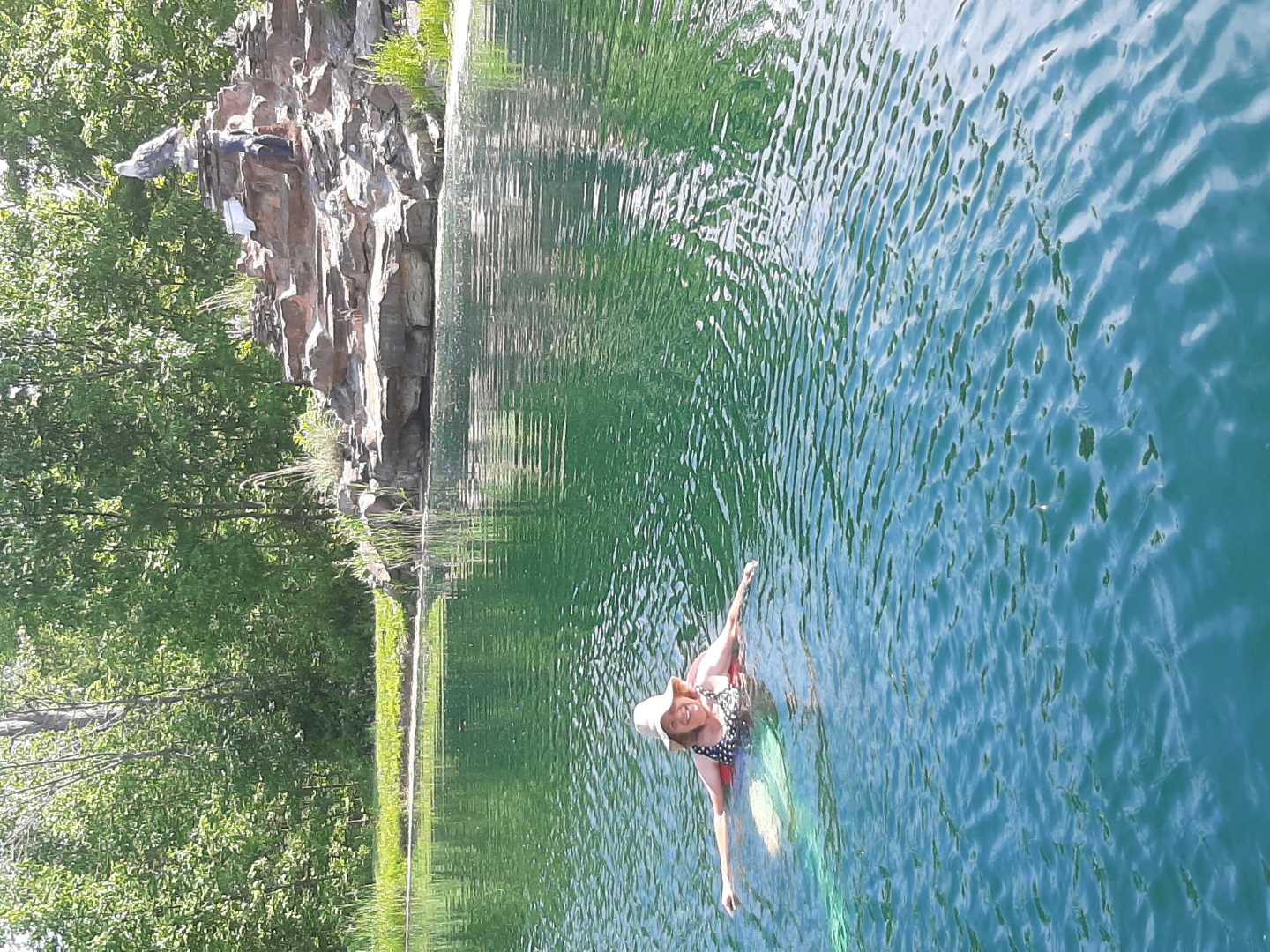 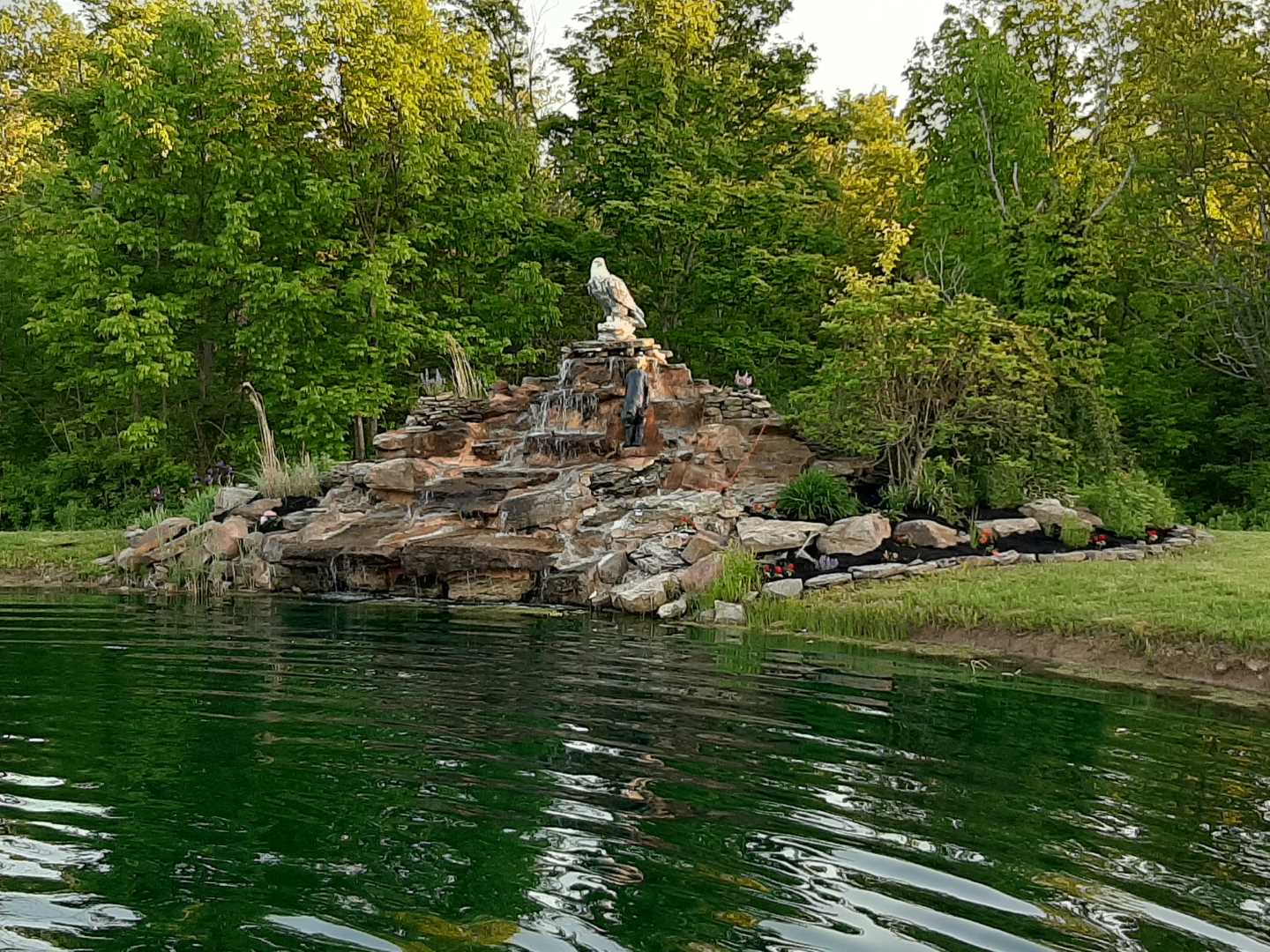 Michael also purchased some water lilies and other water plants. 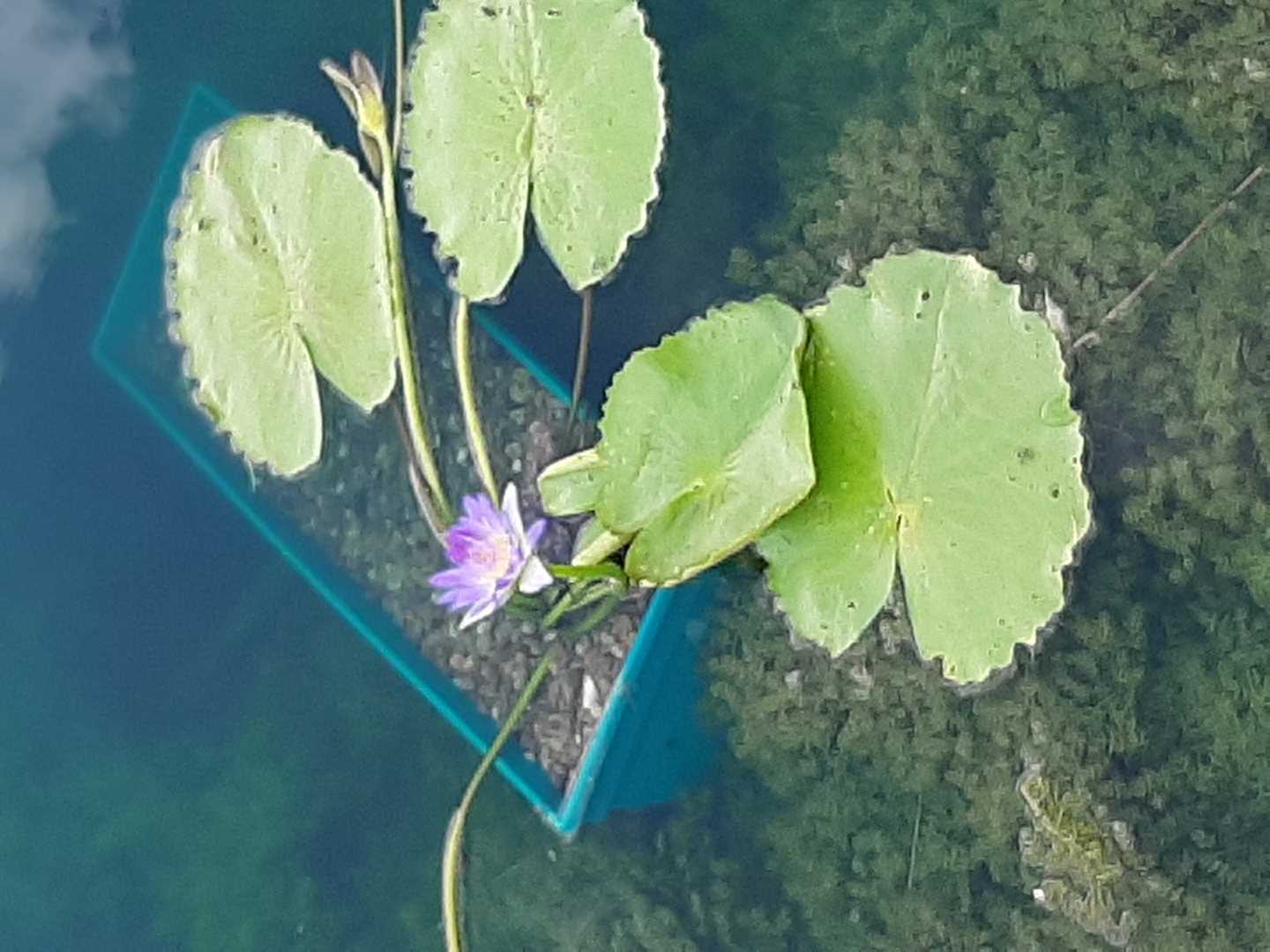 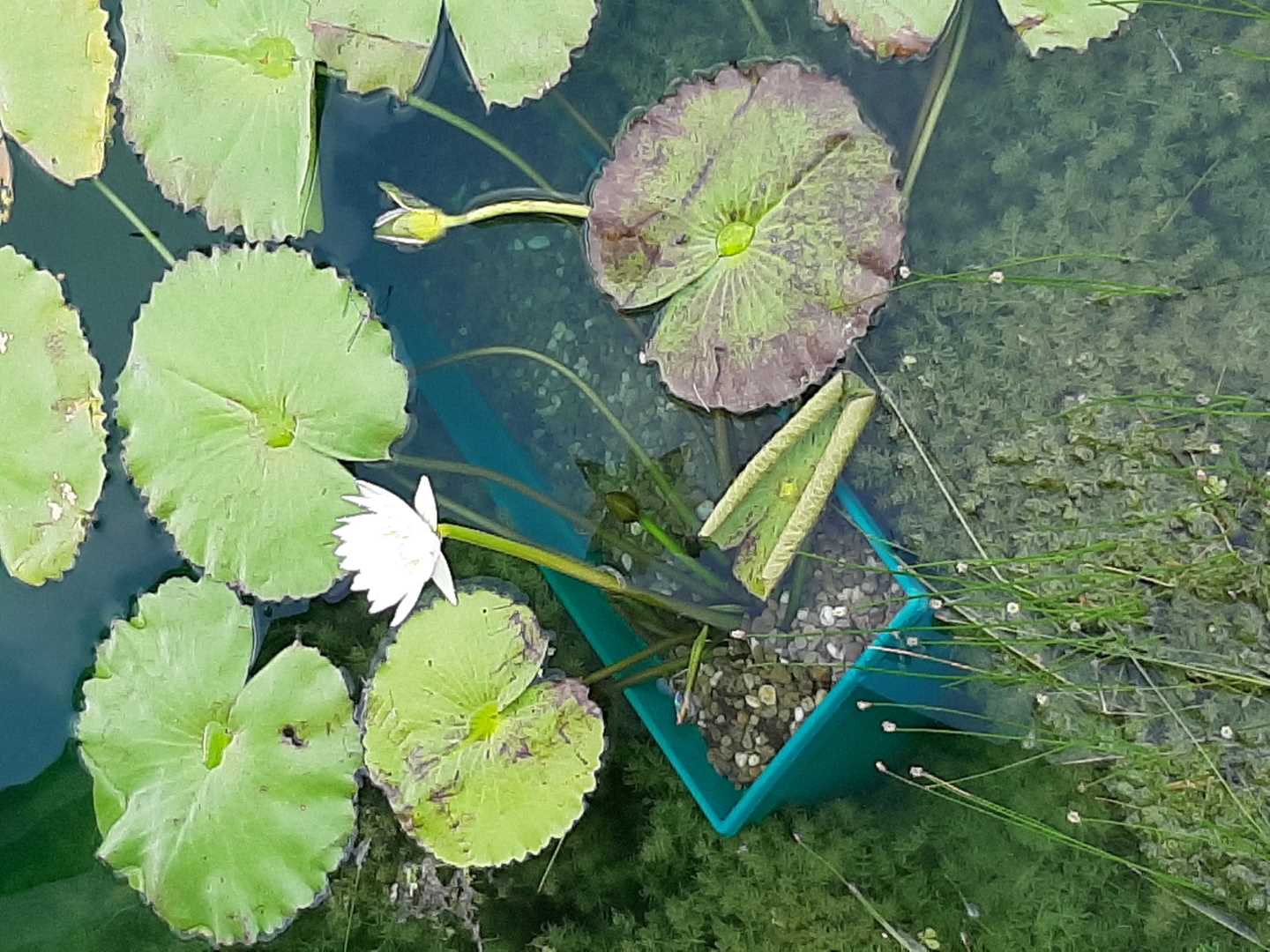 We are maintaining our social distance and wearing masks as appropriate.  We are trying very hard to stay safe.  Hopefully, you are too.