Mark “mostly retired” on September 30.  Judith retired on Friday, 10/16.  For each of us, our co-workers gave us a delightful send-off and good wishes for our new adventure.  Here is Judith getting ready to leave from ALT: 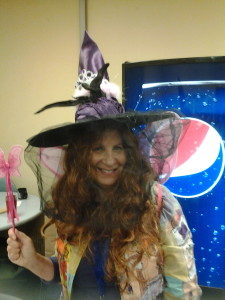 We packed up our trailer “Lucy” and pulled out of Woodside Lake Park, stopping by ALT to let Judith’s co-workers see our new home, and headed south out of Cleveland just before the first snow of the season (just a dusting) hit Cleveland. 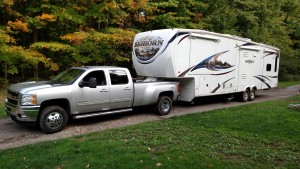 We headed South about 3:00 and spent the night in a Walmart Parking lot in Parkersburg WV.  Then on toward South Carolina on Saturday AM.  We had some minor mis-adventures as we attempted to spend another night “Wal-docking”  north of Charleston, but awakened on Sunday morning ready to start investigating the Charleston area.

Our choice for the day was Magnolia Plantation and Gardens, just north of Charleston along the Ashley River.  There are many historic plantations around Charleston, but the Magnolia Gardens sounded particularly interesting.  This property has  been in the same family since the late 1600’s and the gardens are the oldest and largest Romantic Gardens in the US. The gardens were fantastic, as was the nature preserve.  However, our first challenge was parking our 55+ ft truck and trailer.  We spent several minutes, but were finally successful: 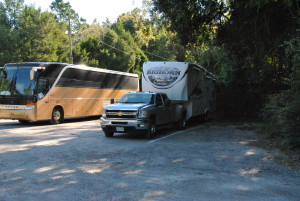 The Gardens were spectacular!  They are dsigned so thata there is always something blooming.  In Mid-October it was some of the Camilla and the Encore Azalia. 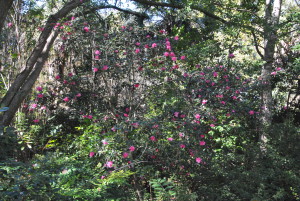 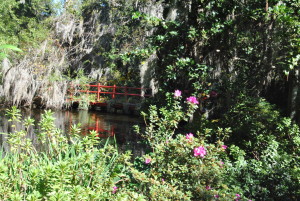 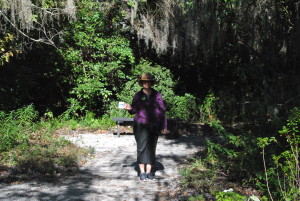 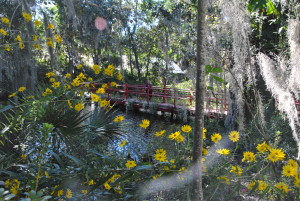 The ALT cup made its appearance in more than one location during the tours.  There remain about 500 acres of ther original plantation and the grounds and nature preserves are spectacular. 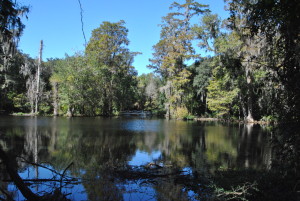 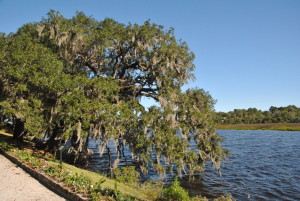 On the boat tour we saw many alligators 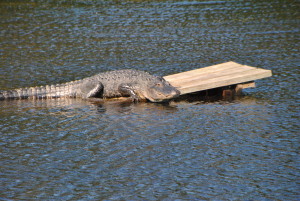 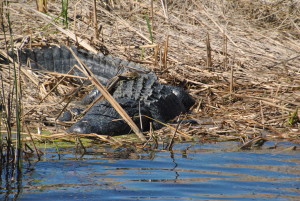 Including an alligator sharing his sunning spot with a large turtle: 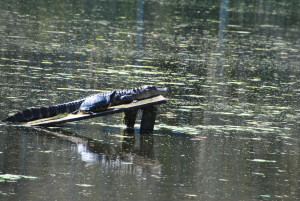 There were also many birds, the Anhinga (or snake bird) that swims with only its head and neck above water: 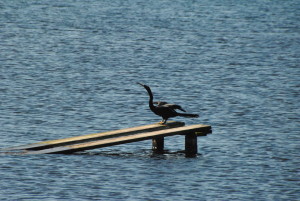 The Common Gallinule (or mudhen) with it’s read beak: 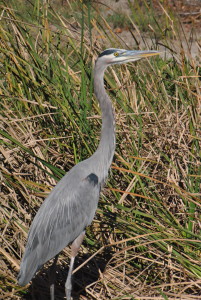 and the Common Egret, plus several others. 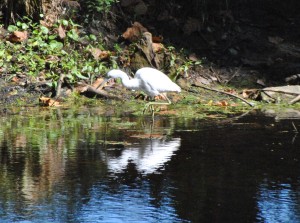 The Plantation house was impressive, but it was eclipsed by the gardens and the nature preserve. 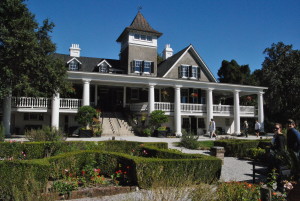 Finally, we found our campground & settled into our Home for the night.

Mark has done an excellent job driving the truck and trailer, with only 2 mishaps so far.  The pole at Walmart will probably be okay, the tree I’m not so sure…  Lucy has a few new scratches but is holding up well.

As is our relationship, as Mark barks out instructions to me while backing up with me not really paying attention and/or hearing him, him getting a bit peeved, me laughing, you guys get it, right?

Today was interesting on so many fronts – fascinating history, which we love, an amazingly beautiful garden. SUNSHINE, and no time restraints.

Most interesting fact:  During the Civil War, the owners of the plantation actually stayed until the very end.  Reverend John Drayton, who owned it, had taught all of his slaves to read (which of course was illegal) and trained one slave to run the plantation.  The family escaped to North Carolina, the North burned down the house, and the one slave walked over 200 miles to tell the Reverend that the house had burned down but his beloved garden was still intact.  Most of the slaves stayed on the plantation after the war because they had been treated well.

The best part so far is running around, being good and tired, and getting to return to our own little home, which is comfortable, easy and charming!

7 thoughts on “Our New Adventure – Part One”