We have settled into a comfortable routine, nestled in our little Red Canyon, sharing the site and responsibilities with our new friends – Tom & Jan.  The drive “to town” includes several miles of rough, rocky, dirt & gravel road – so we do not make the trip frivolously.  But we have allowed ourselves some “adventures” as well as some “at home” time.

It is beautiful here in the canyon, and especially with some of the crazy things happening in the world, we sometimes just want to “hole up” here and avoid the rest of the world.  Sunset & moonlight on the red rocks, mule deer visiting the watering bucket, agave in bloom — a beautiful place! 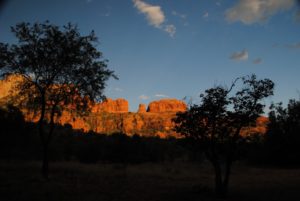 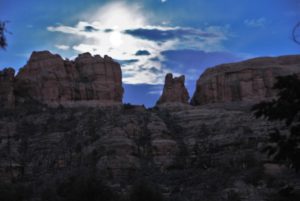 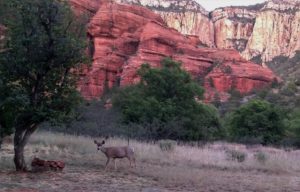 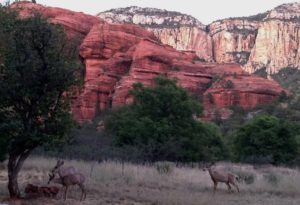 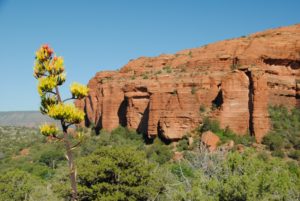 But we have done a little hiking.  One of the trails we recommend to visitors is the “Broken Arrow Trail” — it is only about 3 miles round trip with an elevation change of about 300 feet (think climbing the stairs up 15 – 20 floors in an office building).  It takes you past “Submarine Rock” to “Chicken Point” — a delightful promontory with red rock views surrounding you for over 300 degrees, as long as you don’t get “too” close to the edge (hence the “chicken” part, LOL). 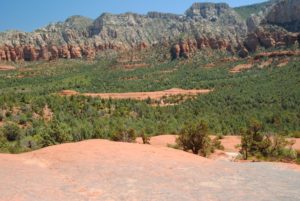 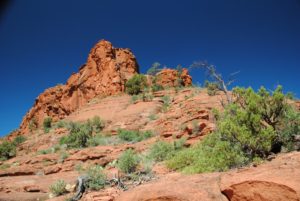 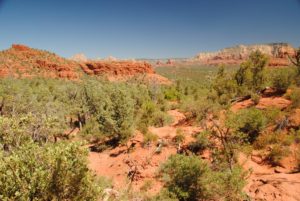 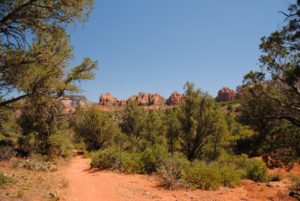 We also  had an outing to Tuzigoot National Monument – another Sinagua site just outside of nearby Clarksdale, along the Verde River.  This is a site somewhat larger than Palatki, with some walls and rooms that have been re-constructed so that one can have a feel for what they might have looked like when in use. 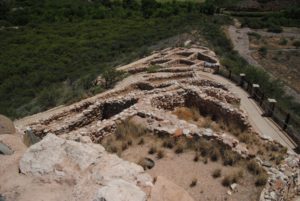 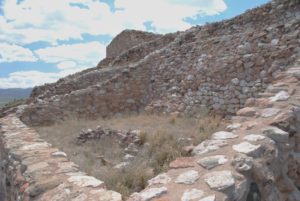 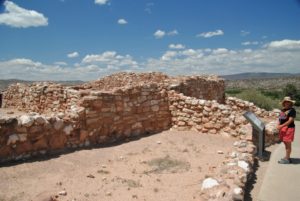 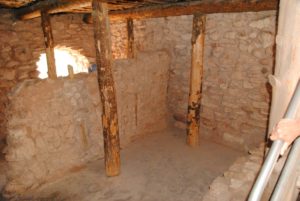 We also made a trip to Flagstaff and Walnut Canyon National Monument.  It was 240 steps down into the canyon to reach the level of most of the cliff dwellings — and of course, 240 steps back up to the Visitor’s Center & parking lot.  But the site is spectacular with approximately 300 rooms nestled along the faces of the cliffs. 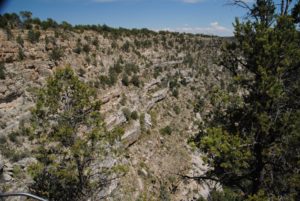 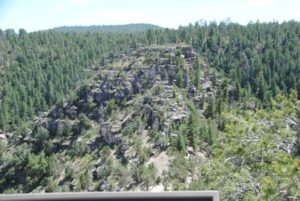 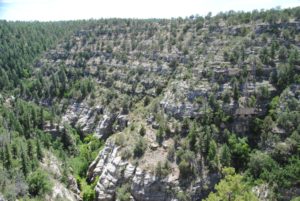 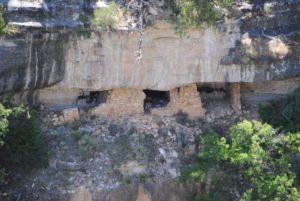 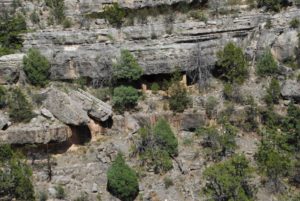 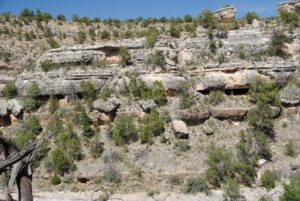 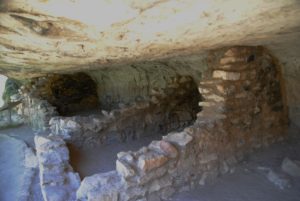 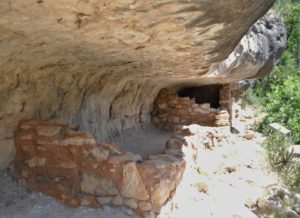 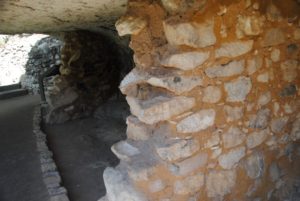 We can hardly believe that our time in Sedona is winding down so quickly!  In only six weeks we will be saying “goodbye till next time” and heading to southern New Mexico and Bosque del Apache National Wildlife Refuge.