While we volunteered at Petrified Forest N.P. we took a couple excursions to Canyon de Chelly, Hubble Trading Post and on to Monument Valley.  Each well worth the trip!

Canyon de Chelly had been on Judith’s “bucket list” since before we ever met!  So being in the area allowed us a couple outings to this ancient canyon.  The canyon is a part of the Navajo Reservation, but the ancient dwellings were created by the Ancestral Puebloan people.  Taking a tour with a Navajo guide describing the Ancestral Puebloan ruins made for an interesting juxtaposition. 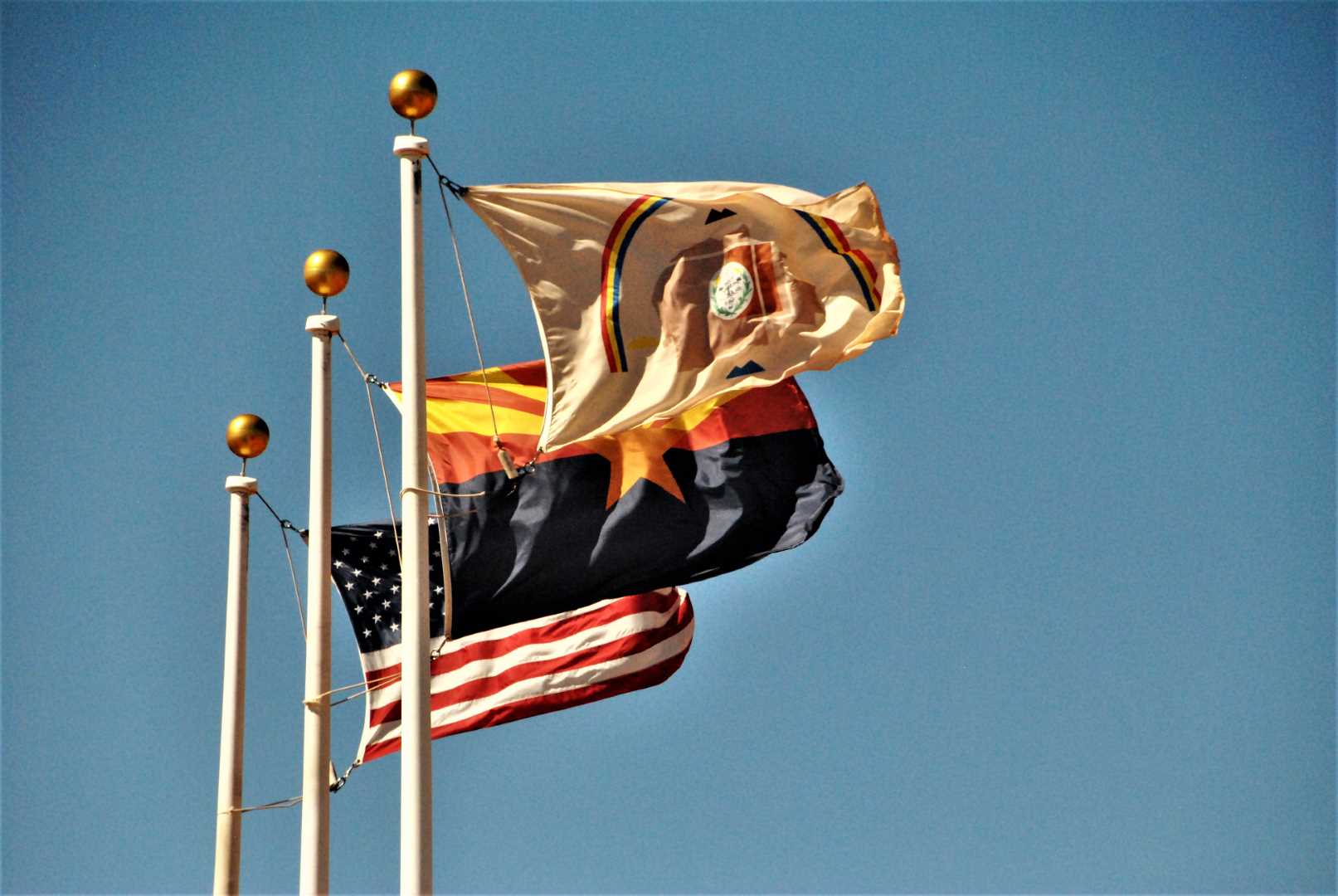 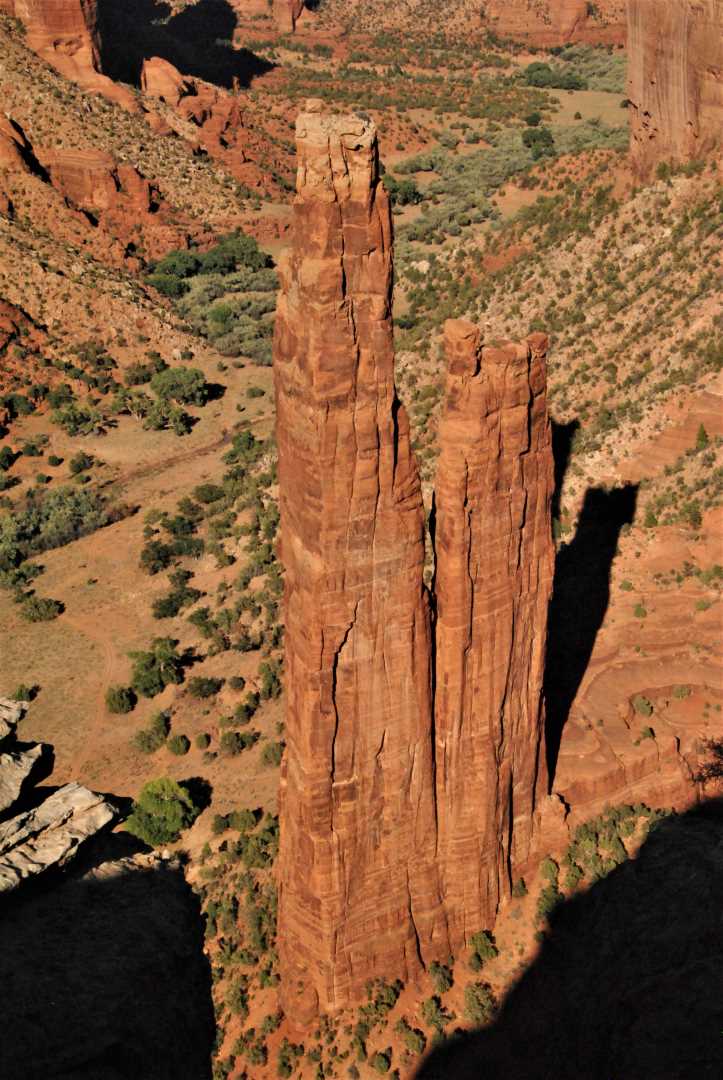 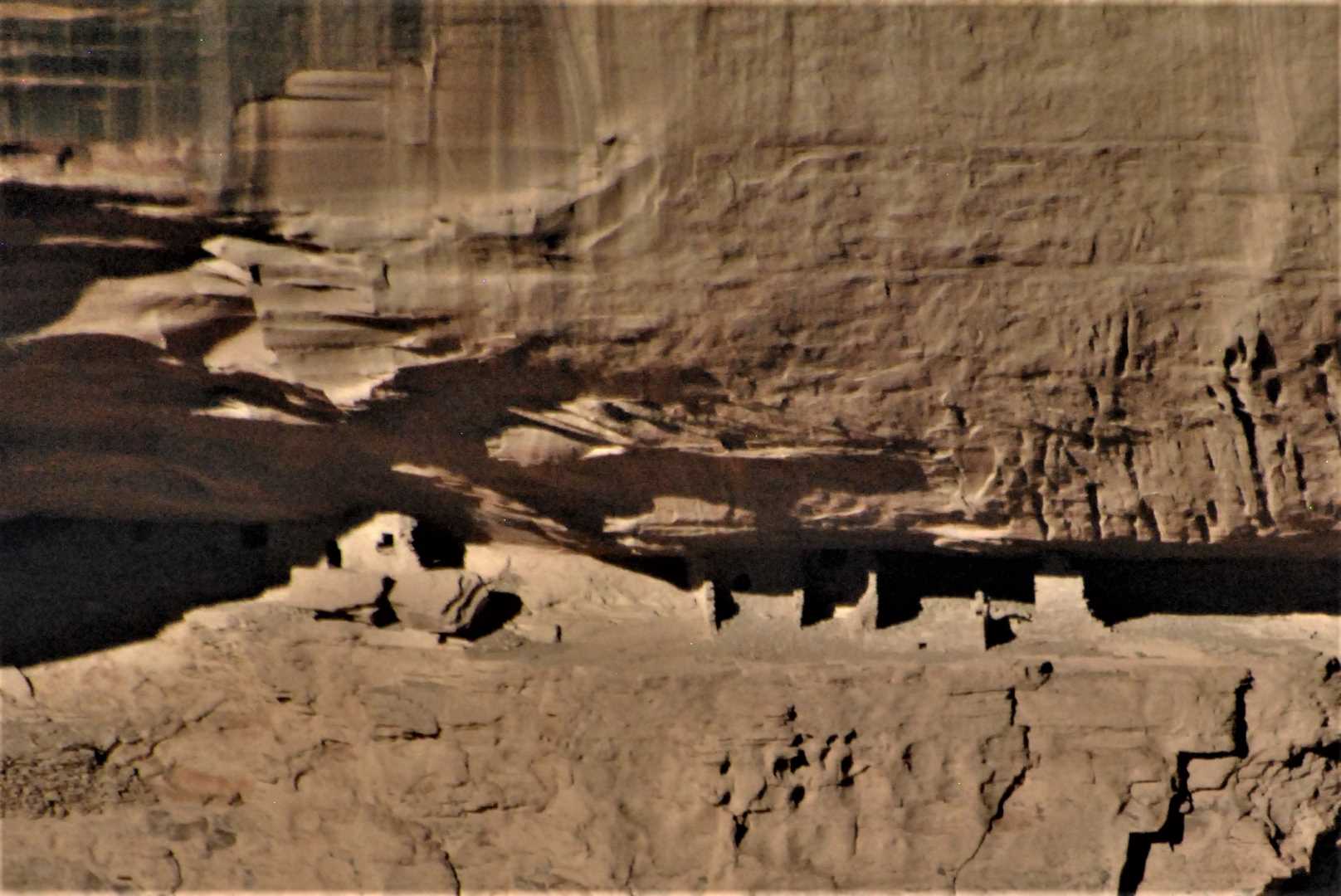 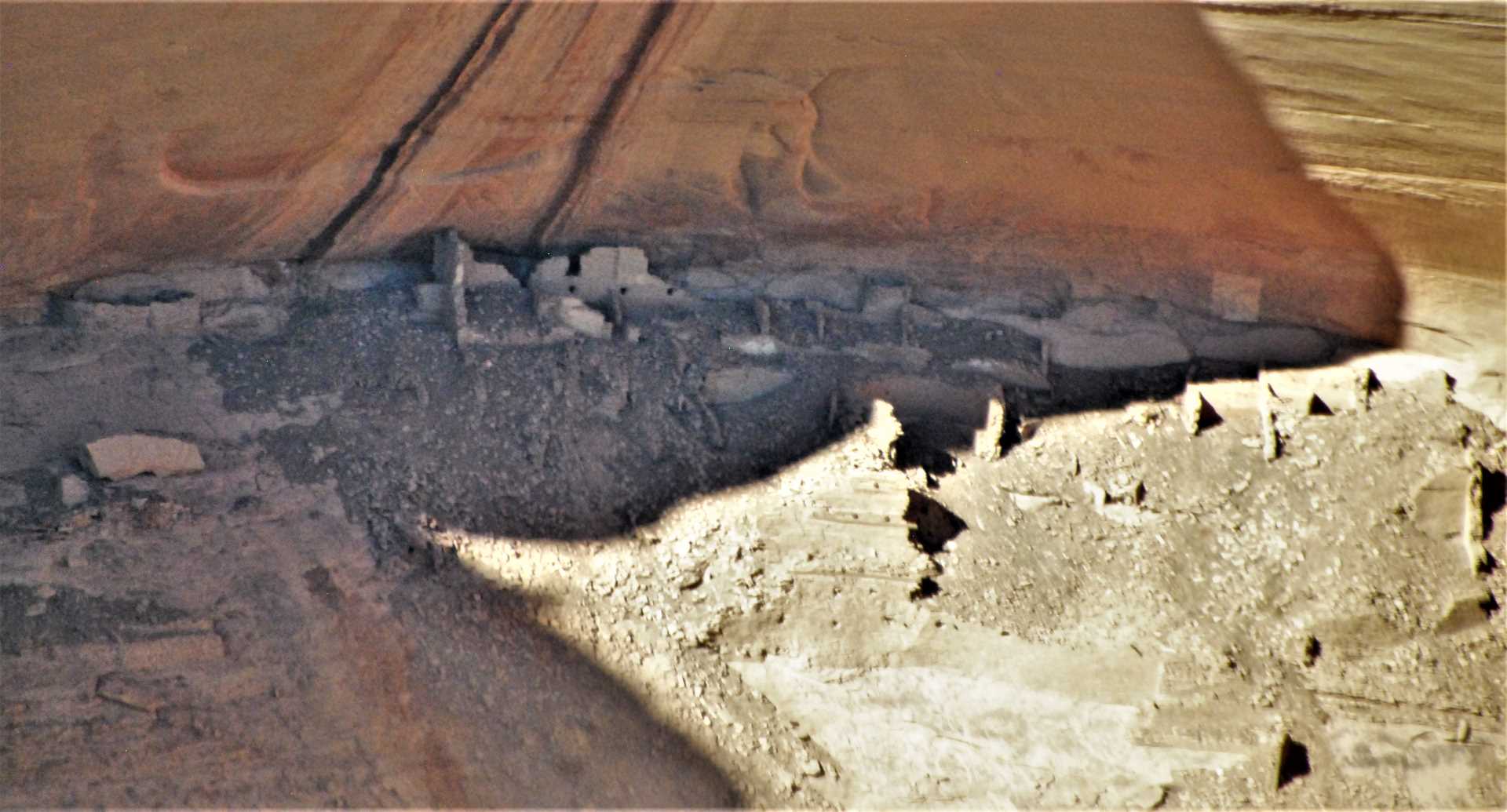 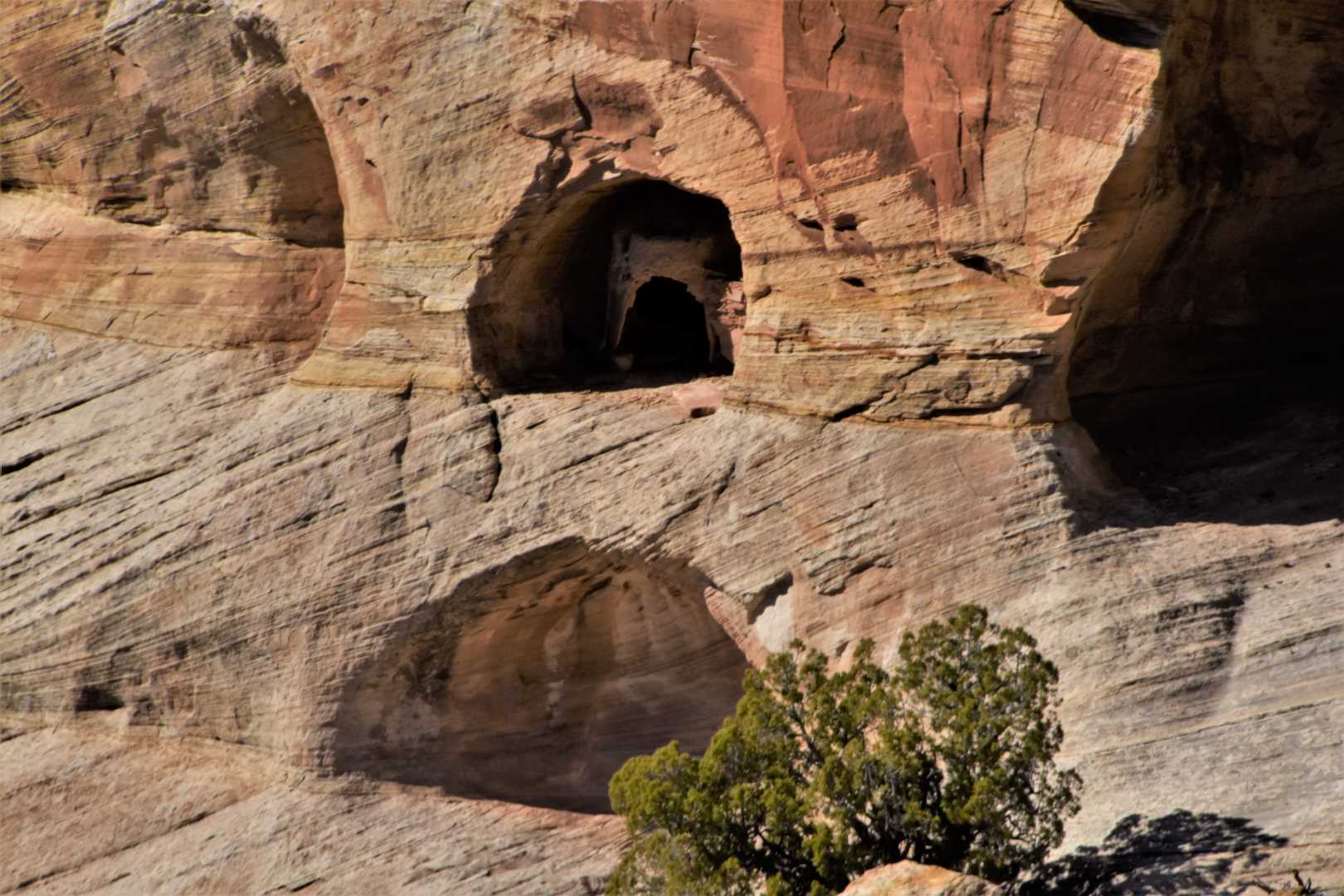 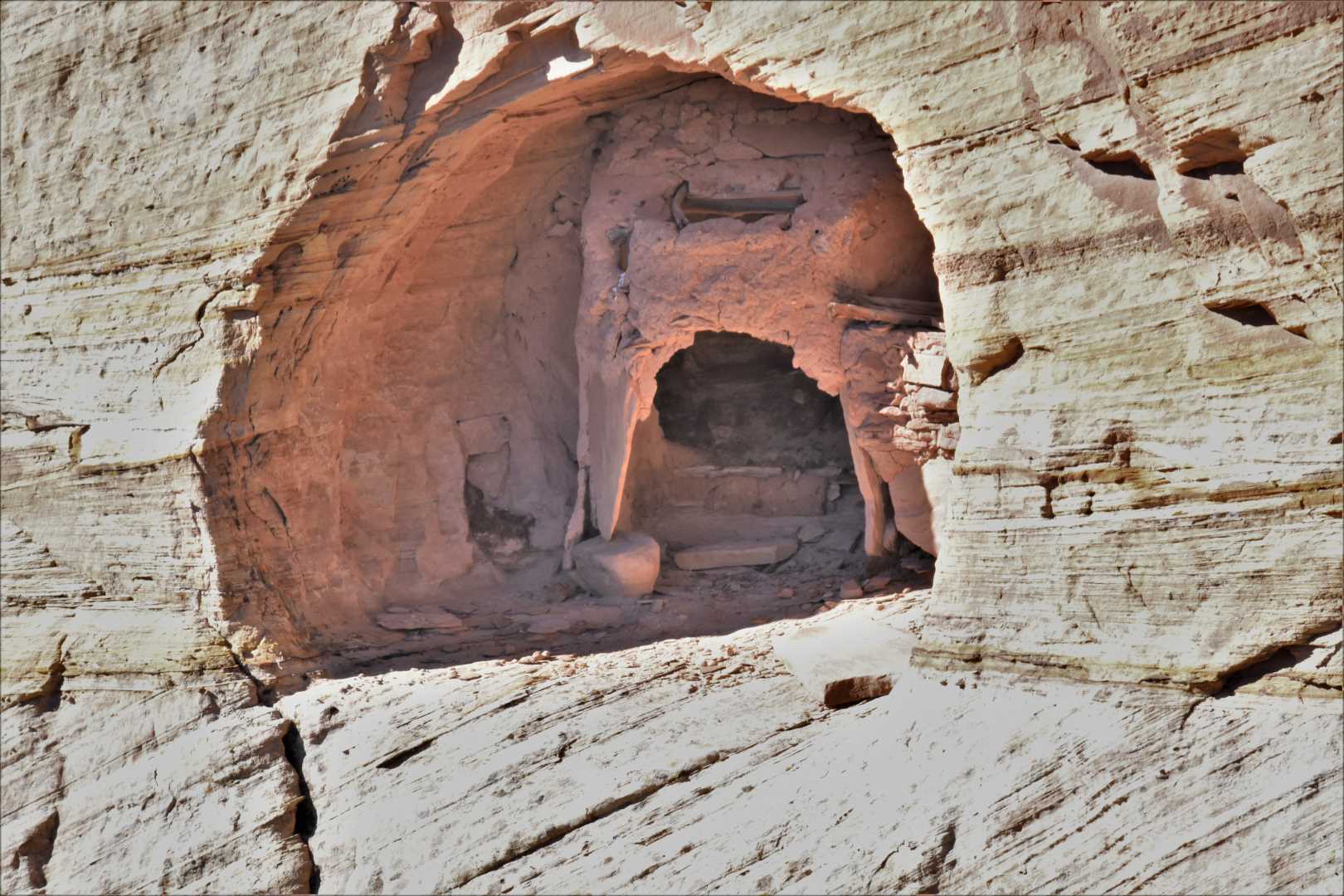 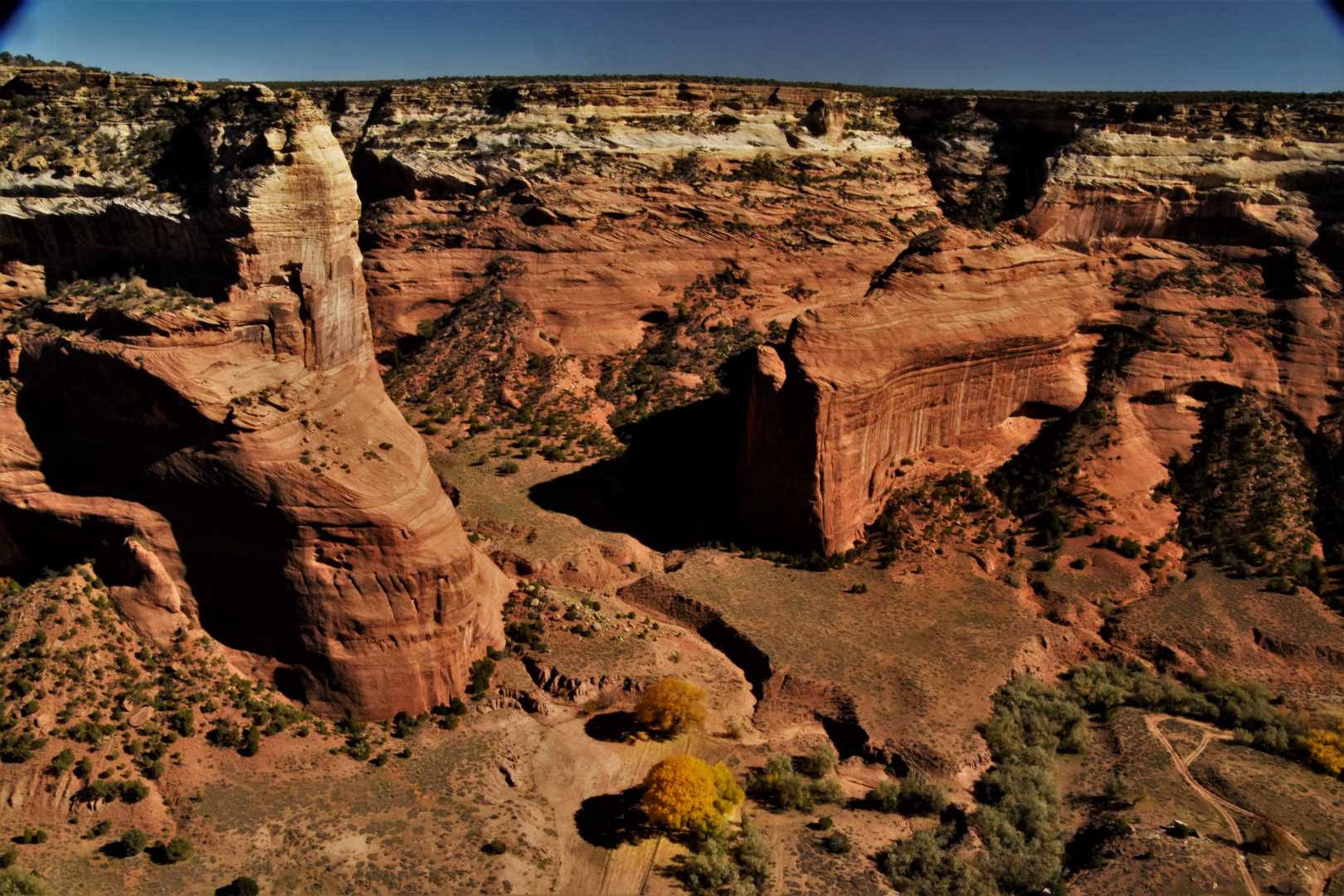 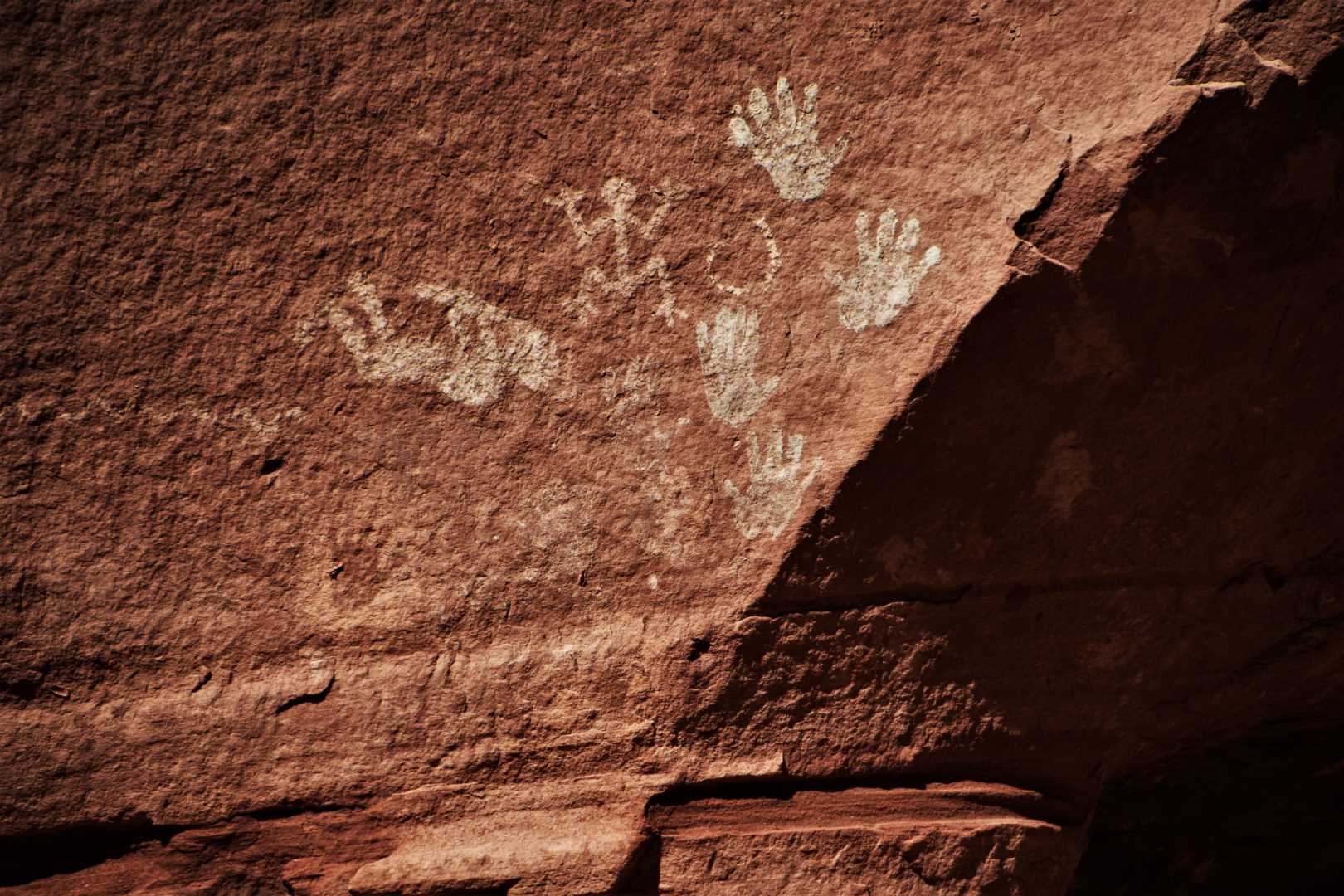 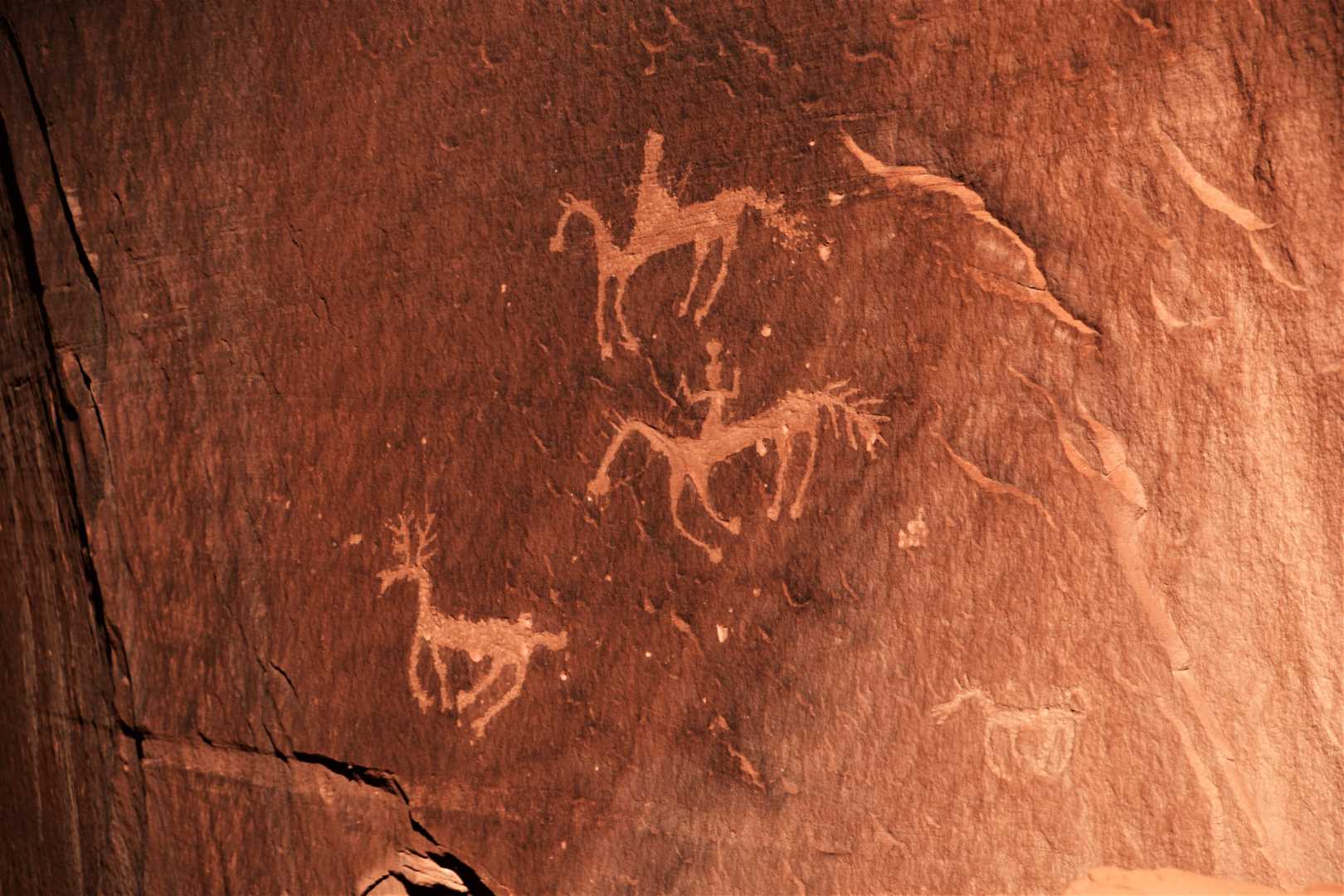 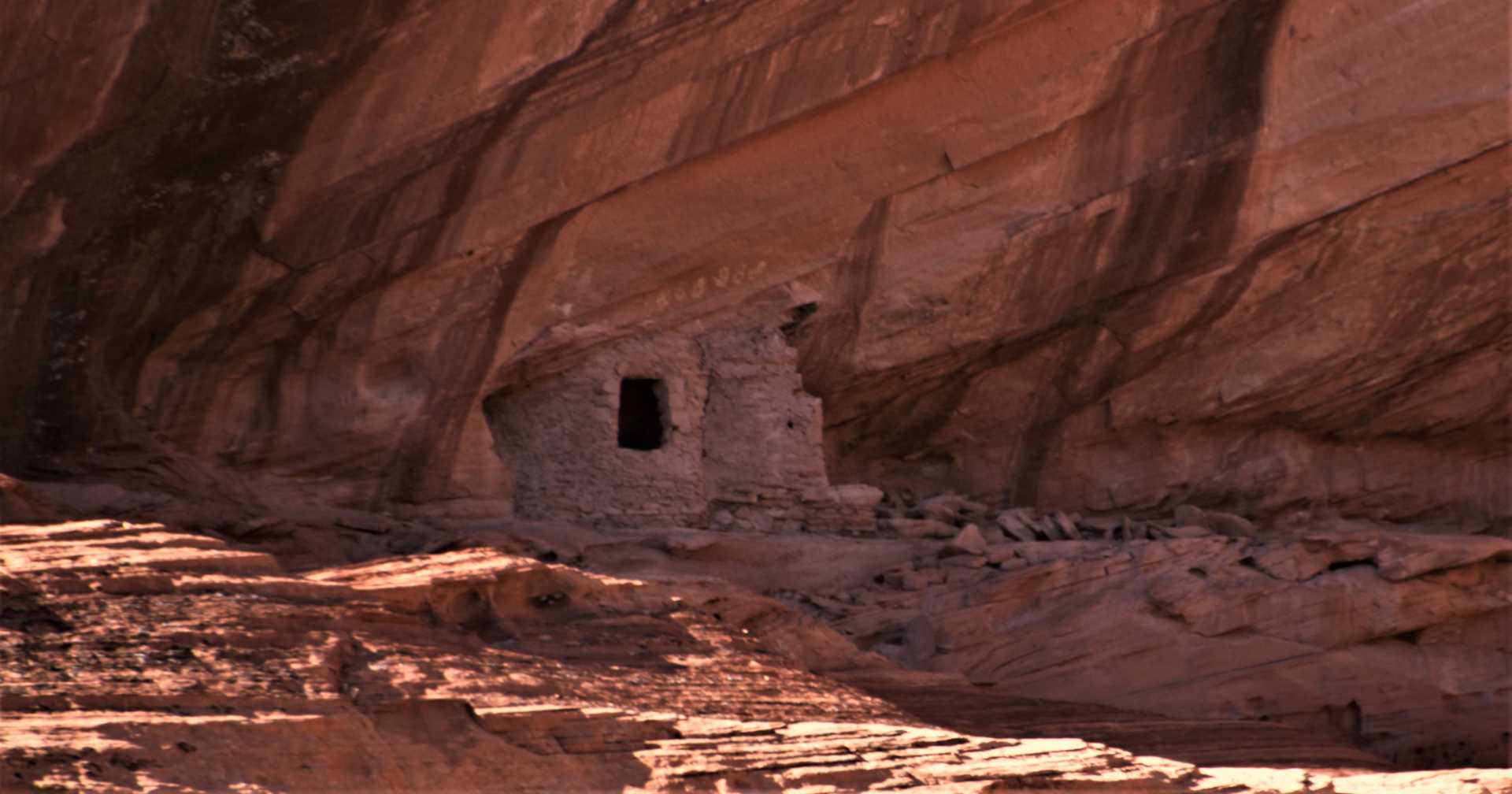 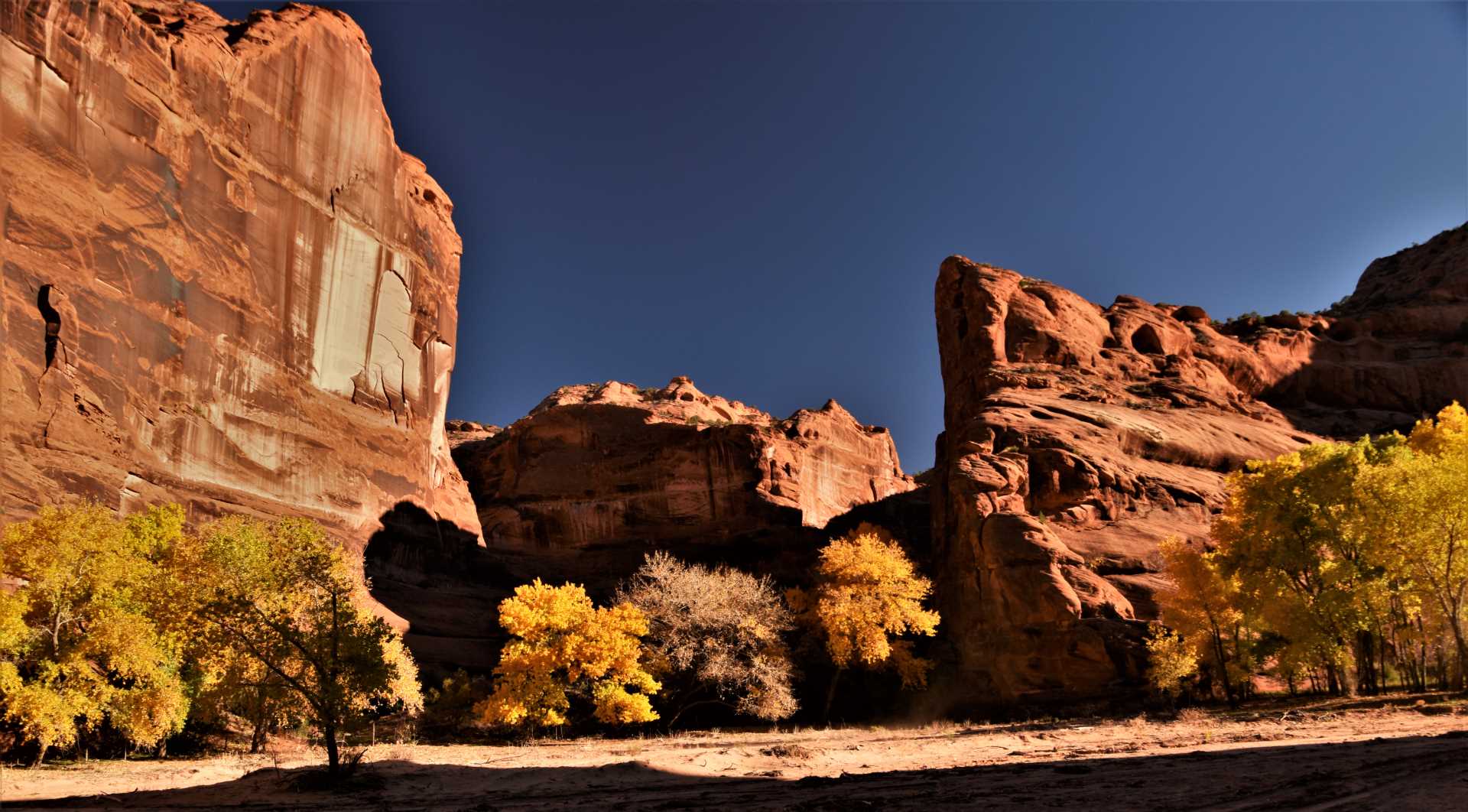 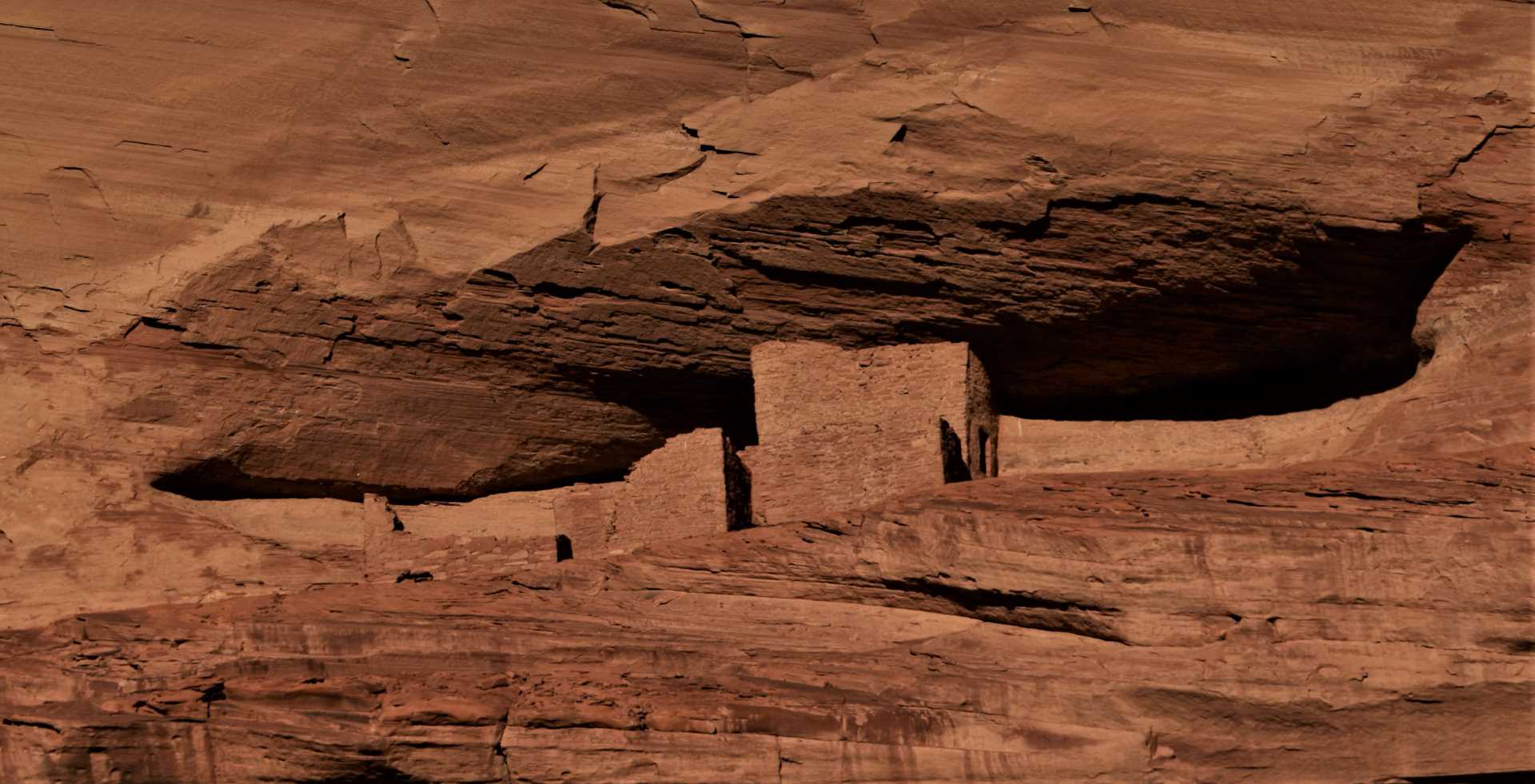 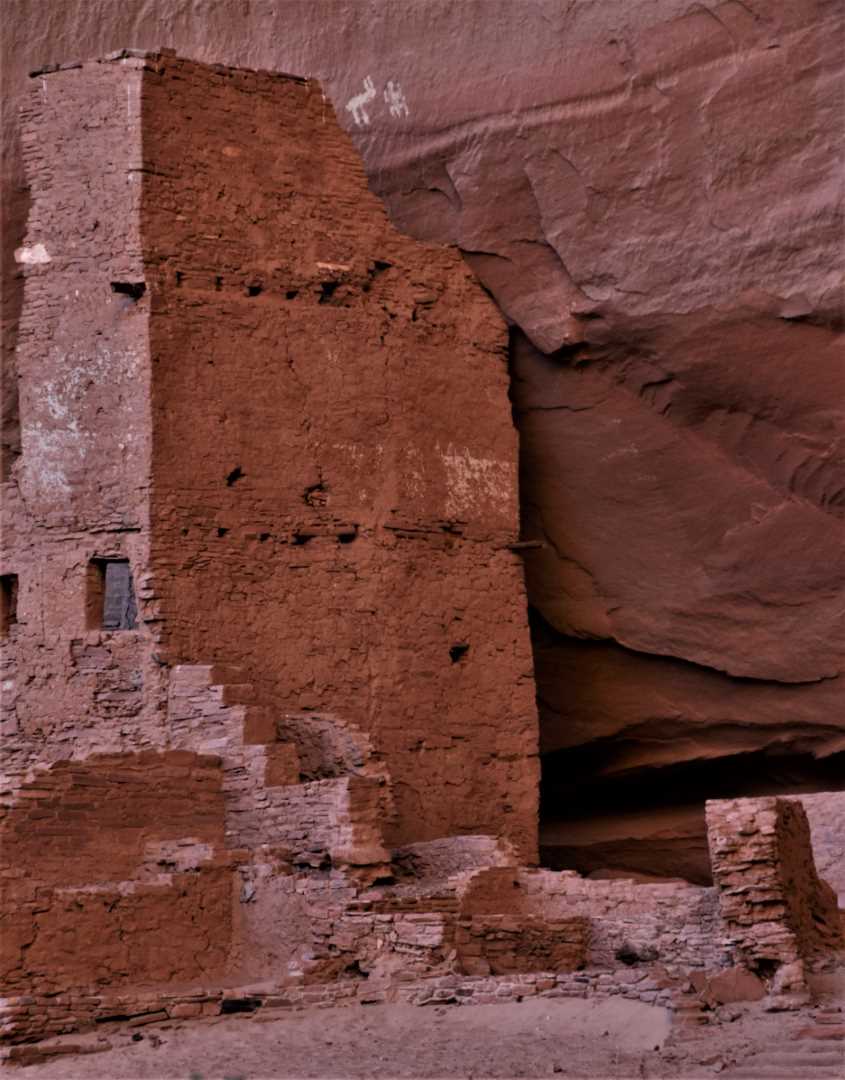 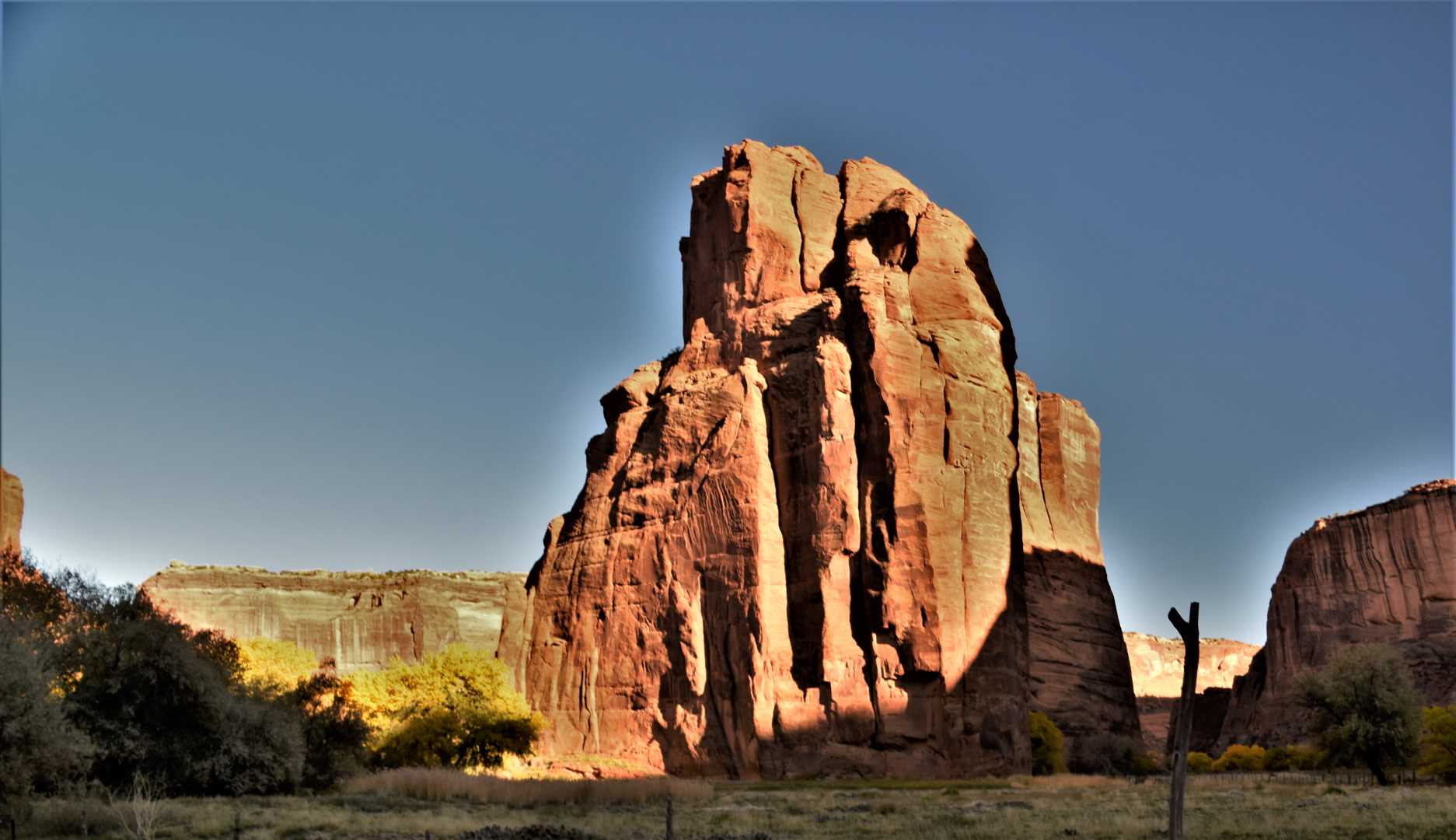 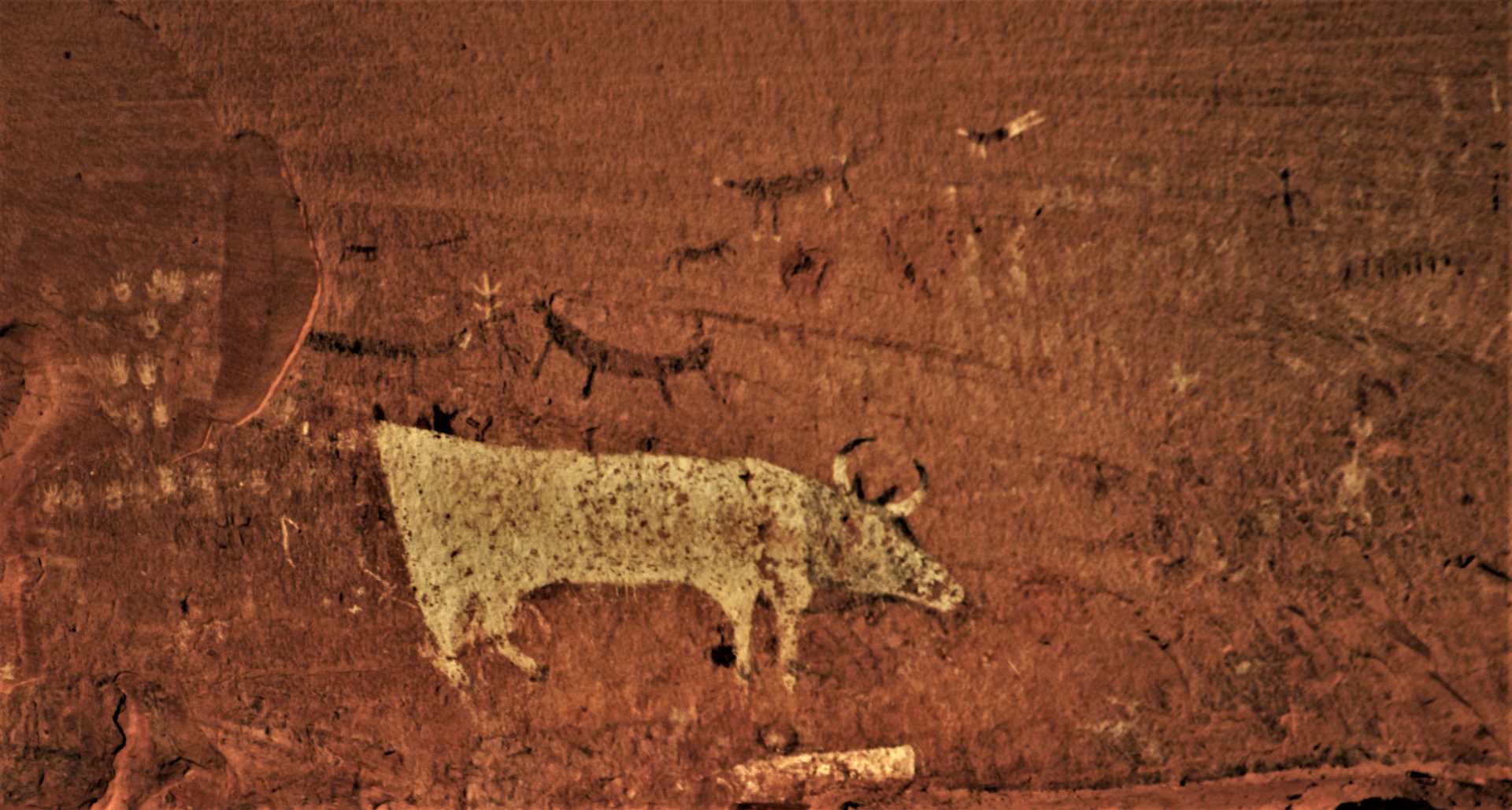 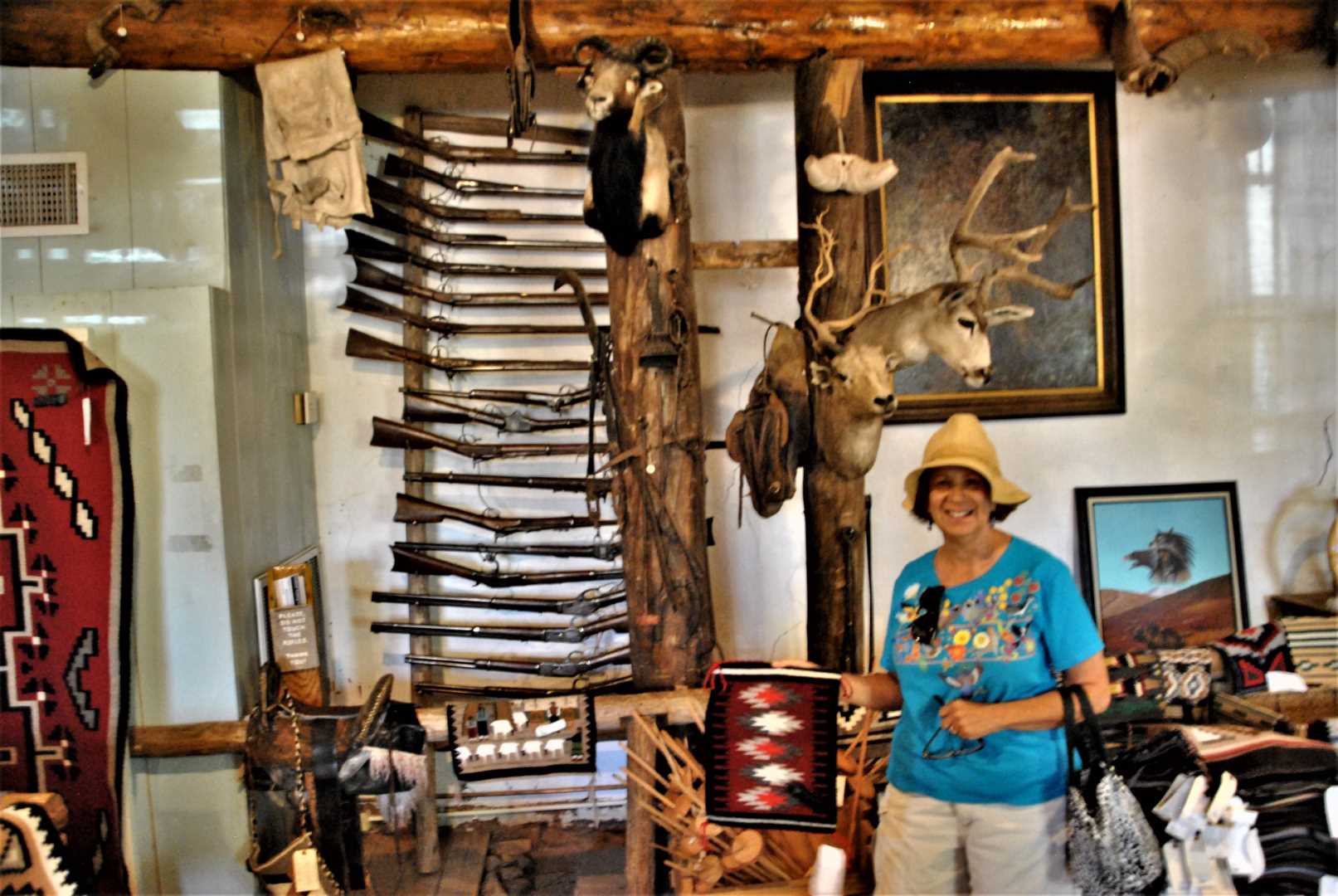 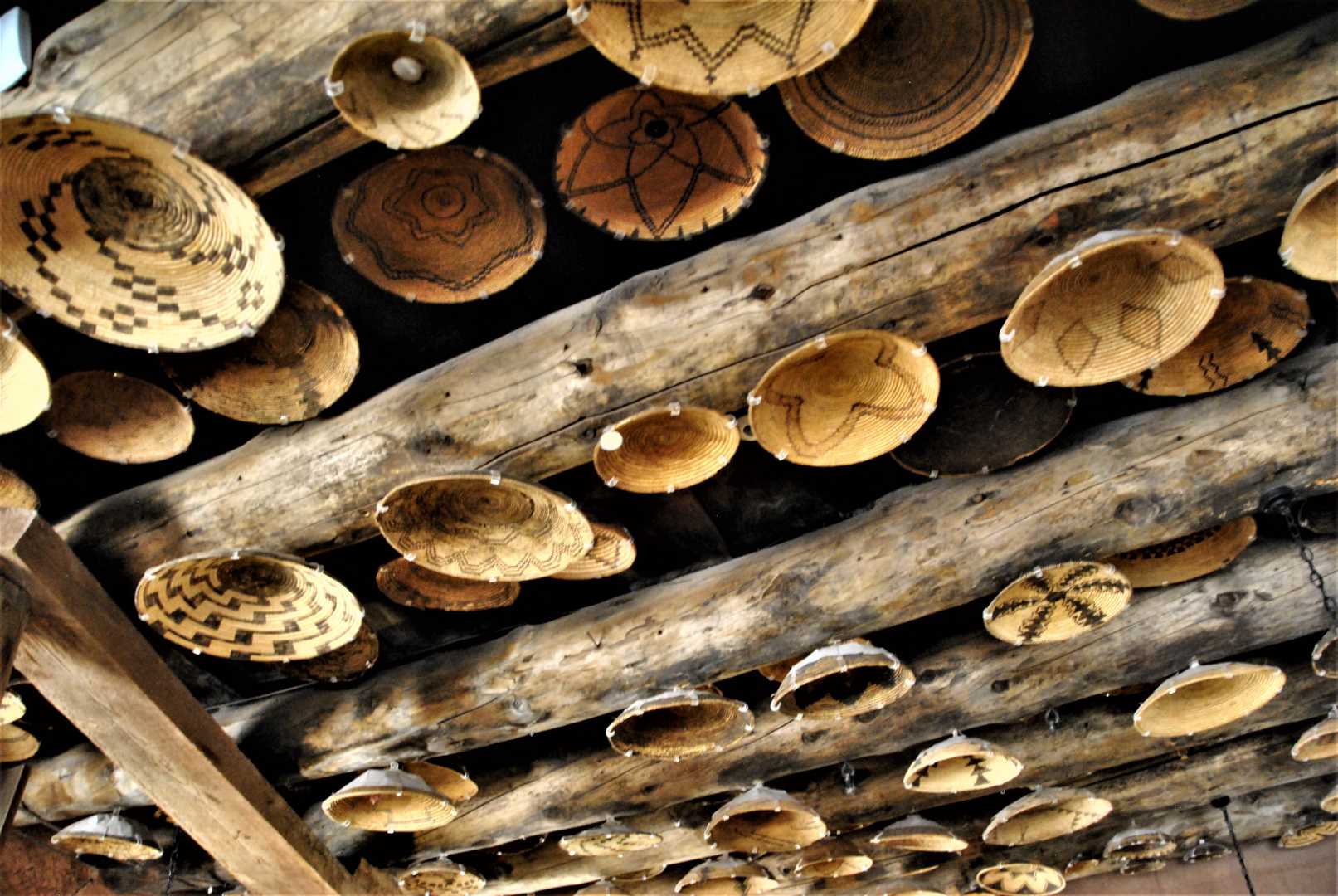 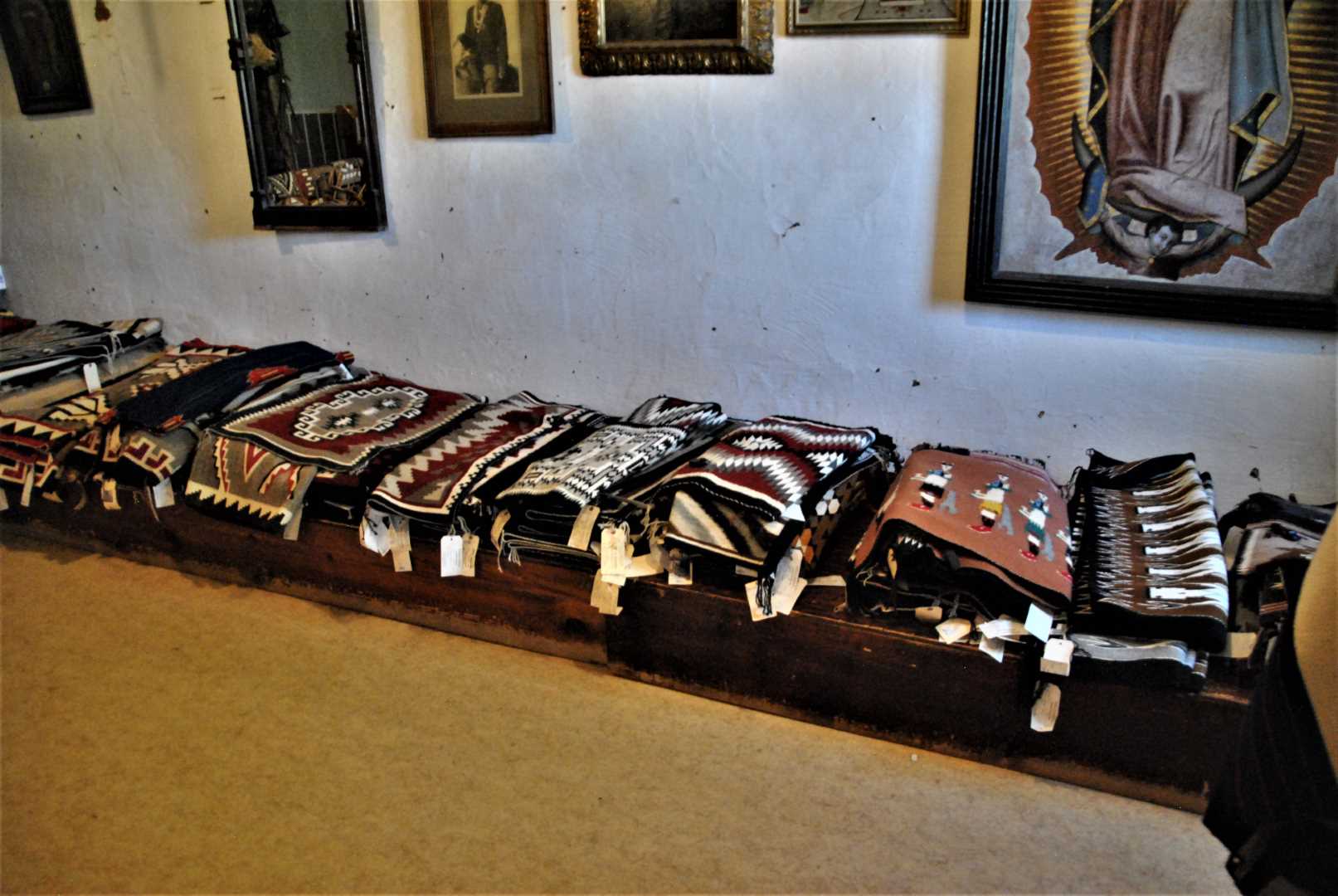 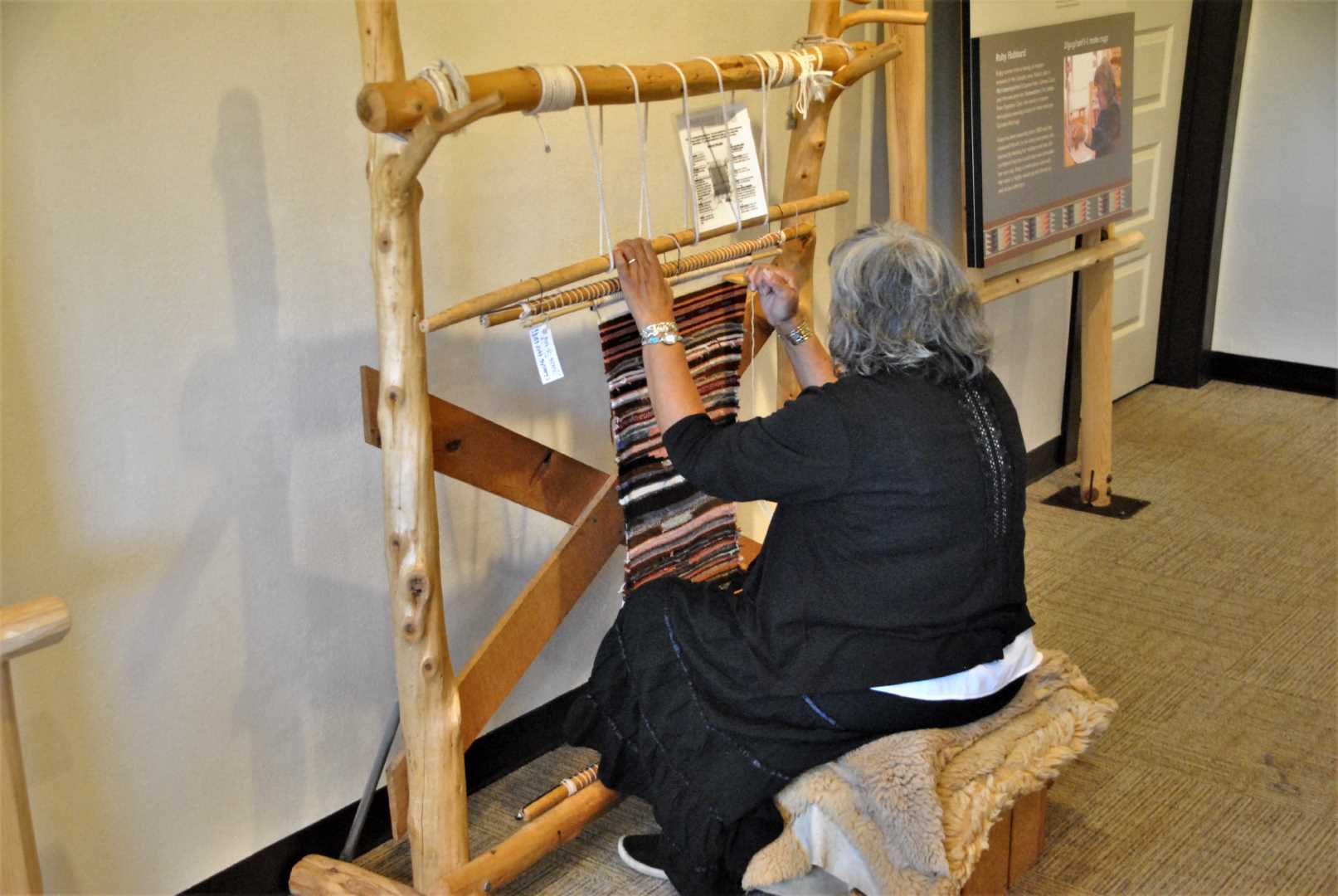 If they do not have a tour of the Hubble House scheduled, ask if they can give you one anyhow.  The staff is very accommodating, and the house is interesting.

The Native American Swastika Symbol, the Whirling Log of life, a symbol of well-being and good luck, has been used by Native Cultures for thousands of years. 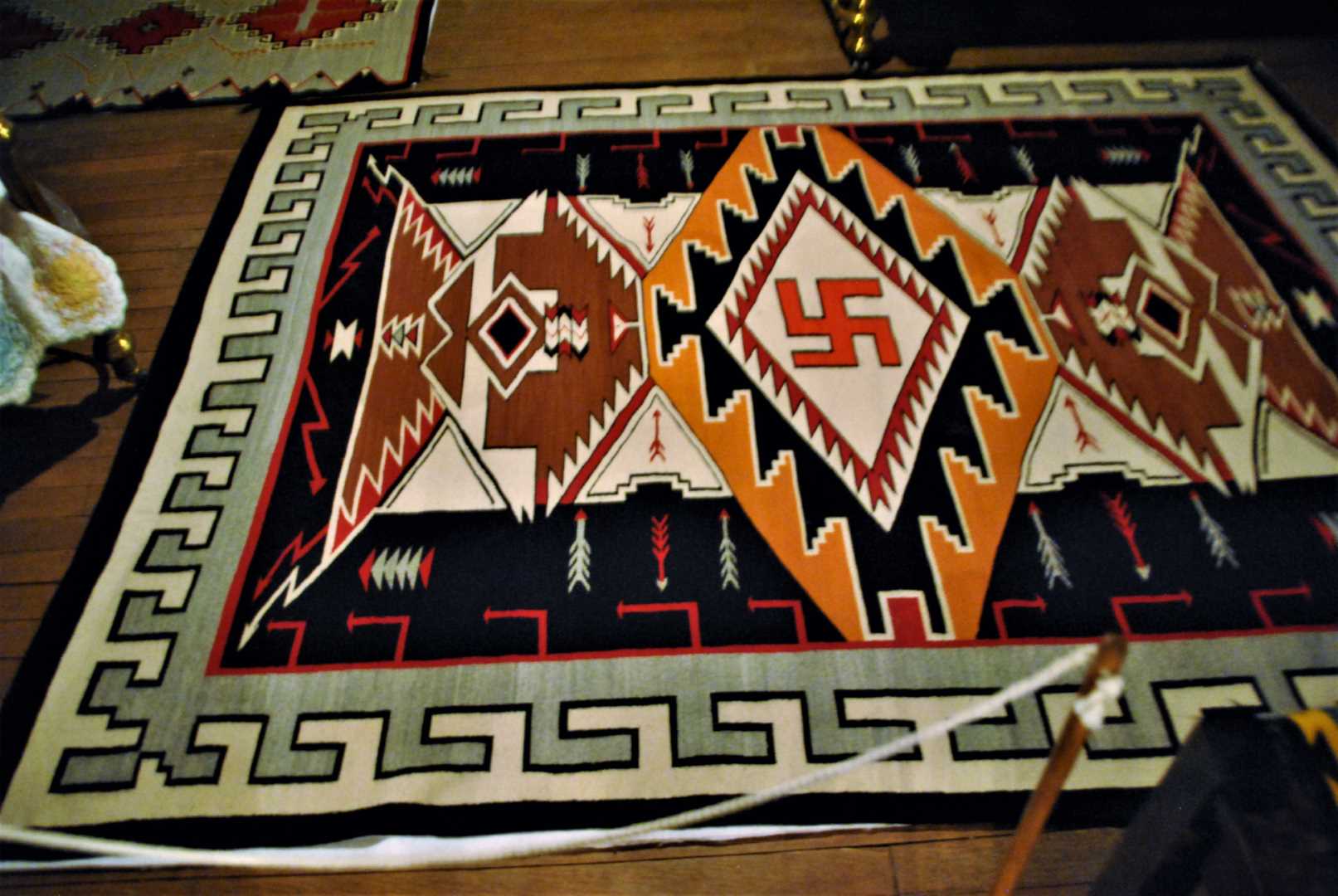 Our trip to Monument Valley was done on a whim, but was well worth the time! 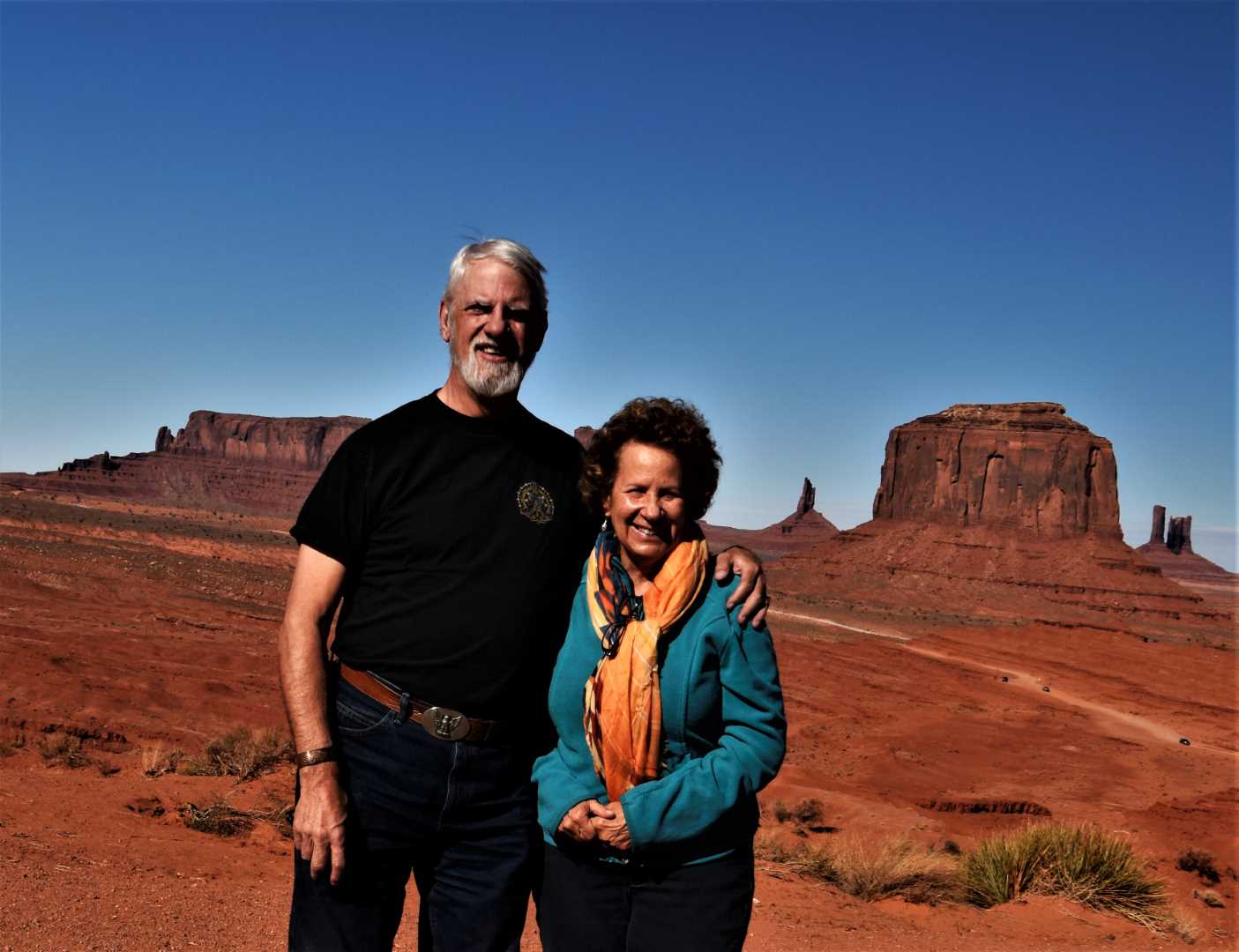 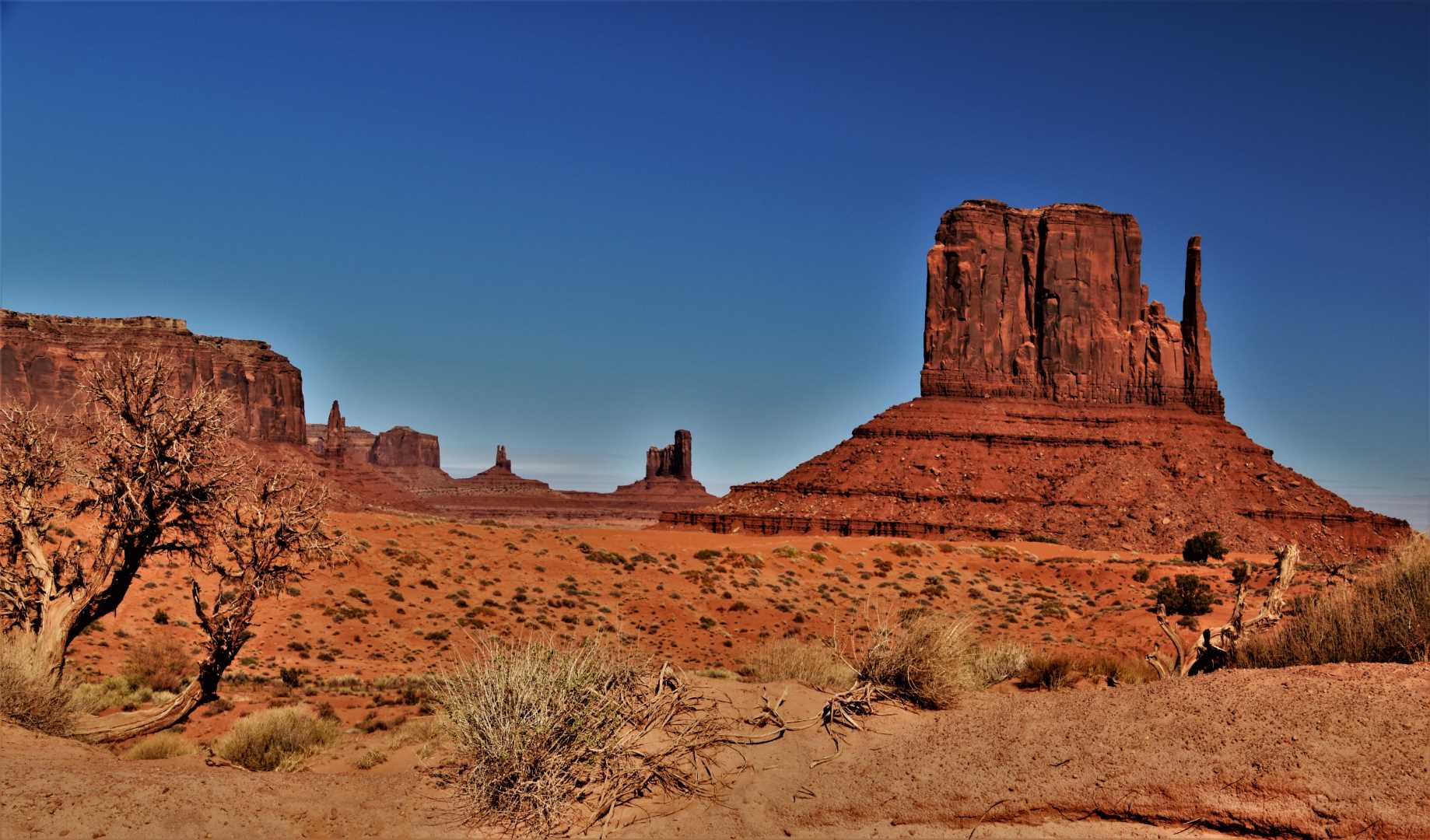 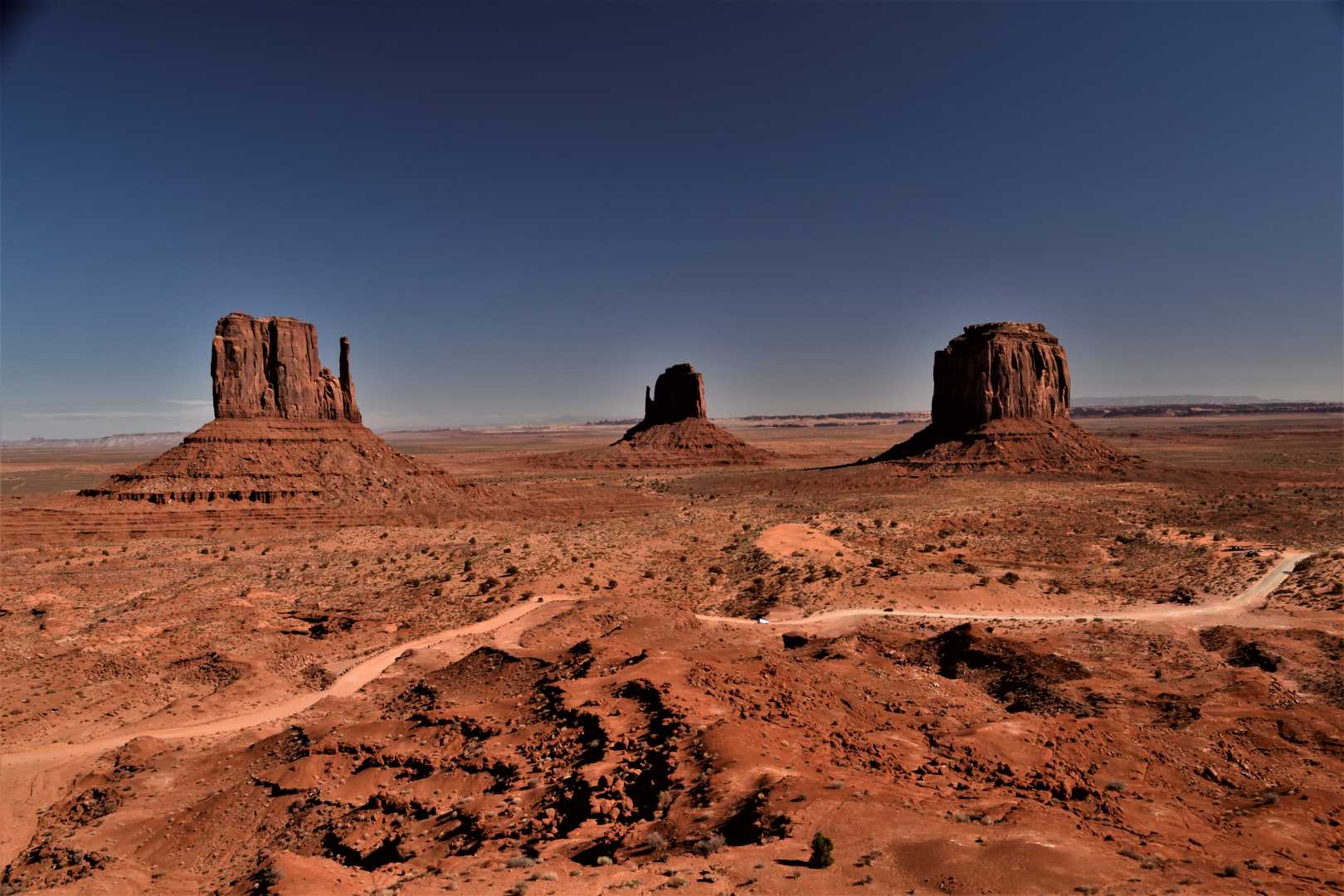 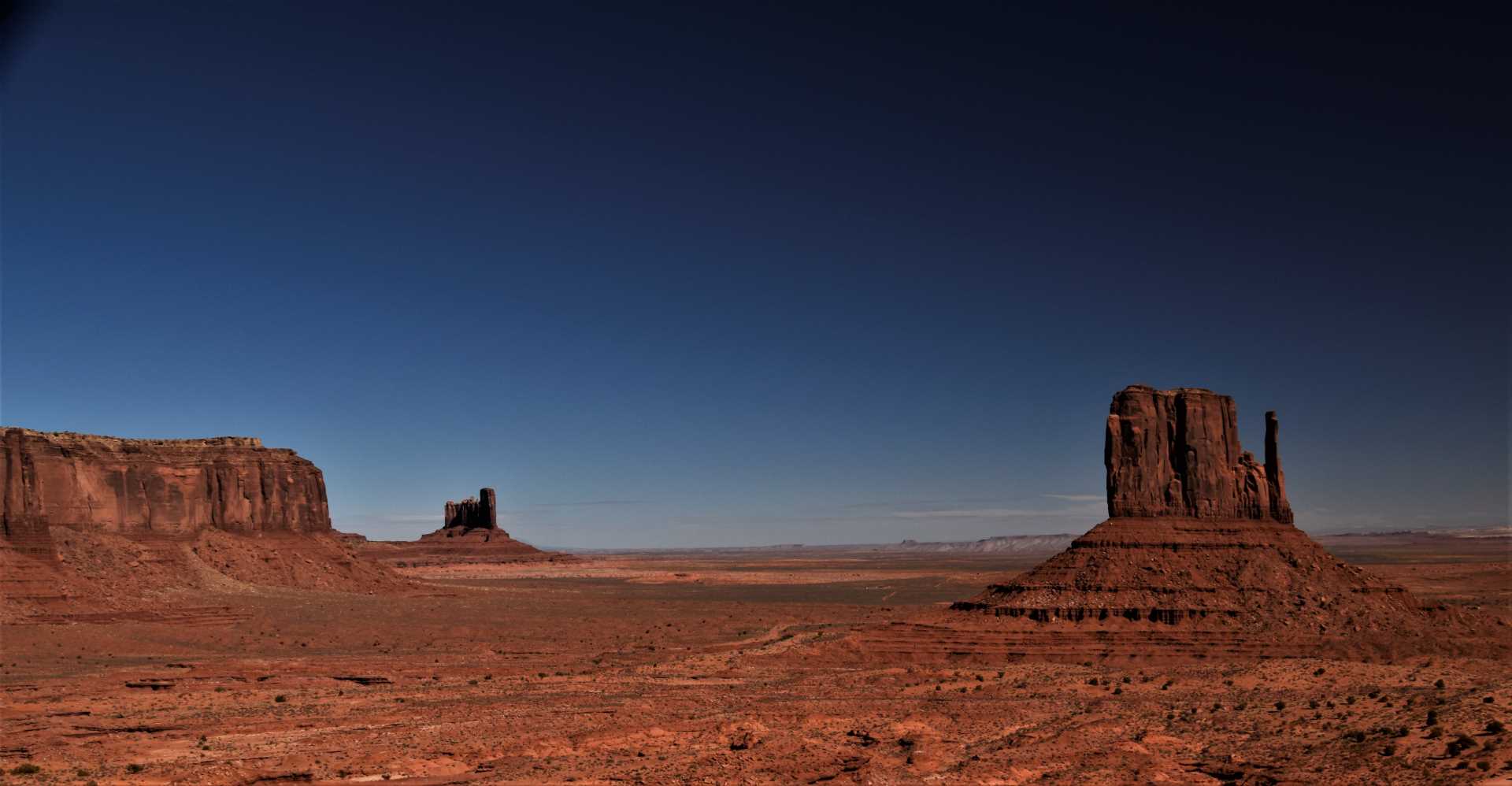 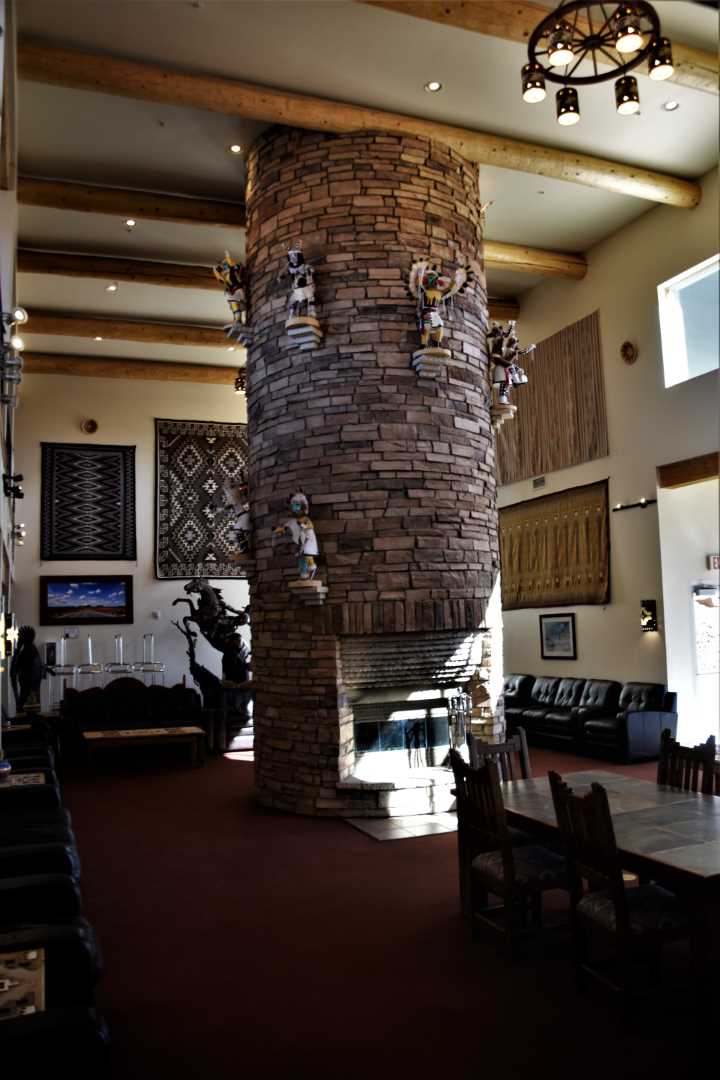