As spring has morphed into summer, we have done a little more exploring of things to see and do in and around Portland.  There are several wildlife refuges in the area and on a pretty May day we took Sammy on a “Science Field Trip” and went to Suave Island for a hike and some bird watching.   We saw some egrets, herons, jays, etc. but it was just fun to be out and about.

We tried to convince Sammy that an outing to an 1850’s fur trading fort would be fun, but he didn’t buy it.  So after Sammy started back to in-person classes part time, Judith and I went to visit Fort Vancouver.  This National Monument is just across the river from Portland in Vancouver, WA.  Much of the story was familiar, or at least parallel to the story of Grand Portage where we previously volunteered.  But there were other aspects of the site that were new and surprising.   The Hudson’s Bay Company began to wind down operations following the the Oregon Treaty placed the fort in U.S. Territory; but the U.S. Army soon occupied the space.

A row of beautiful Victorian homes were built for the Army Officers.  These have been restored and are now leased to individuals and companies for homes and offices. 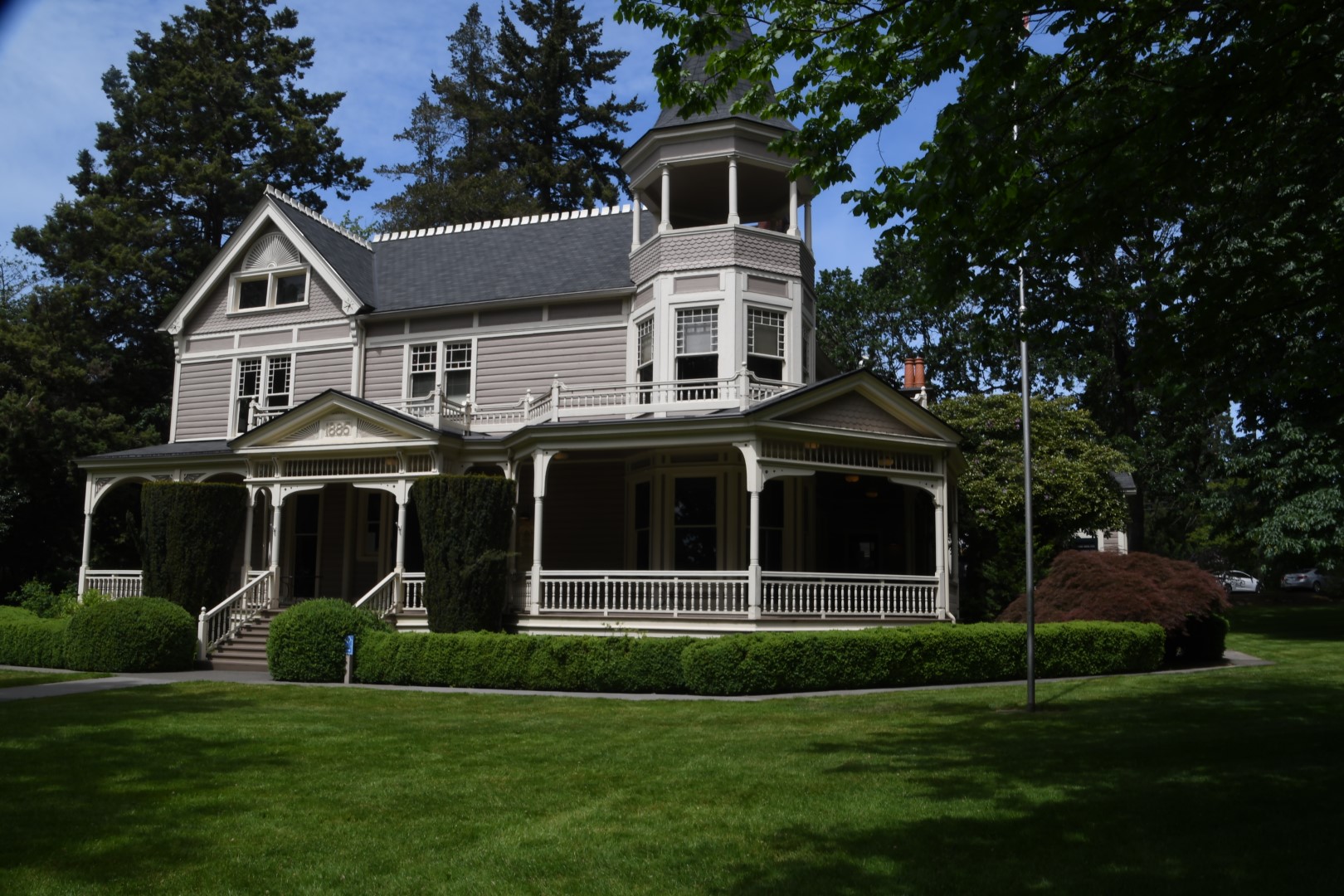 Mount Hood can be seen throughout the area. 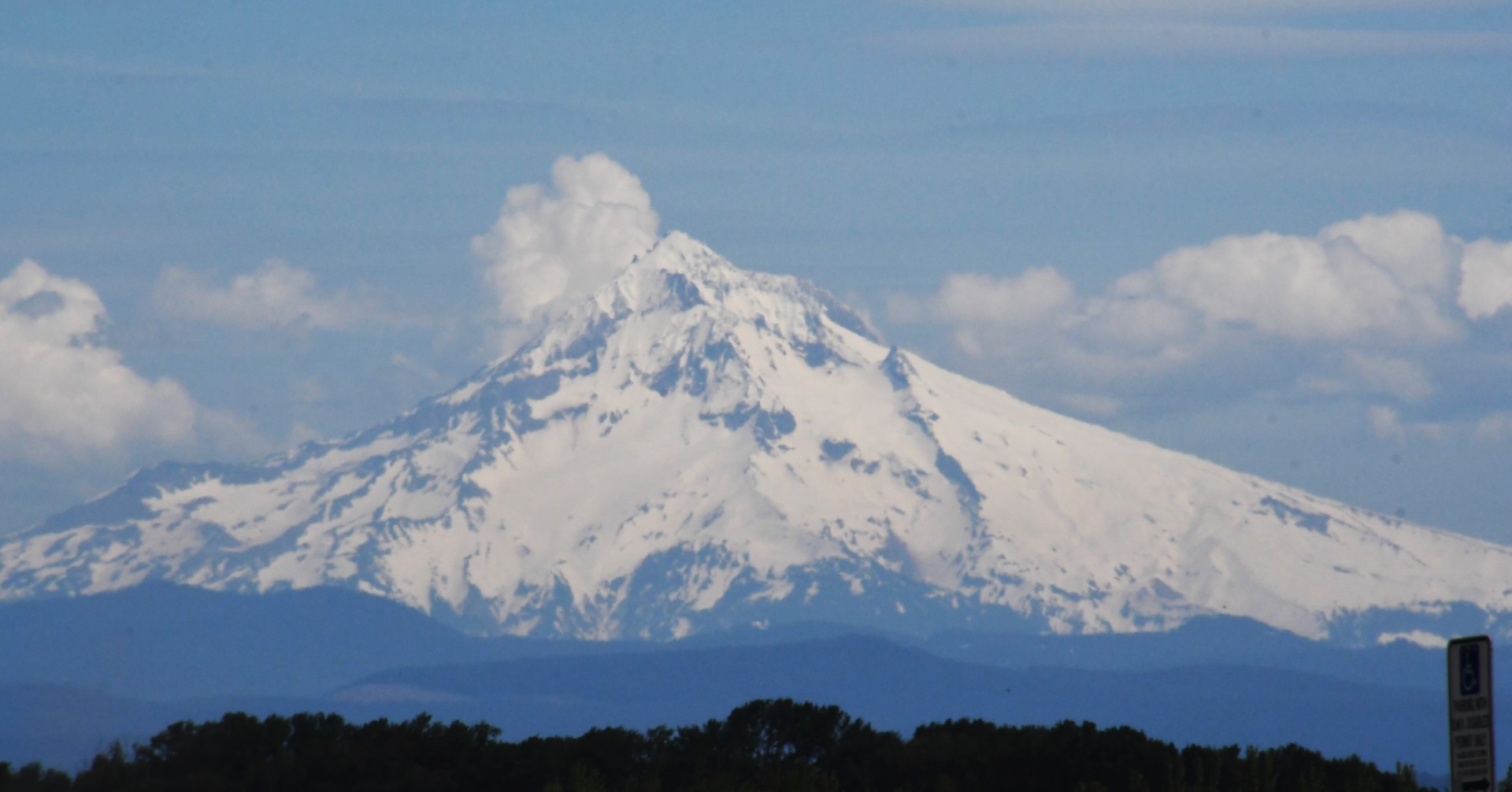 The entrance to the reconstructed fort includes a sample of the gardens that originally helped to feed the fort’s inhabitants. 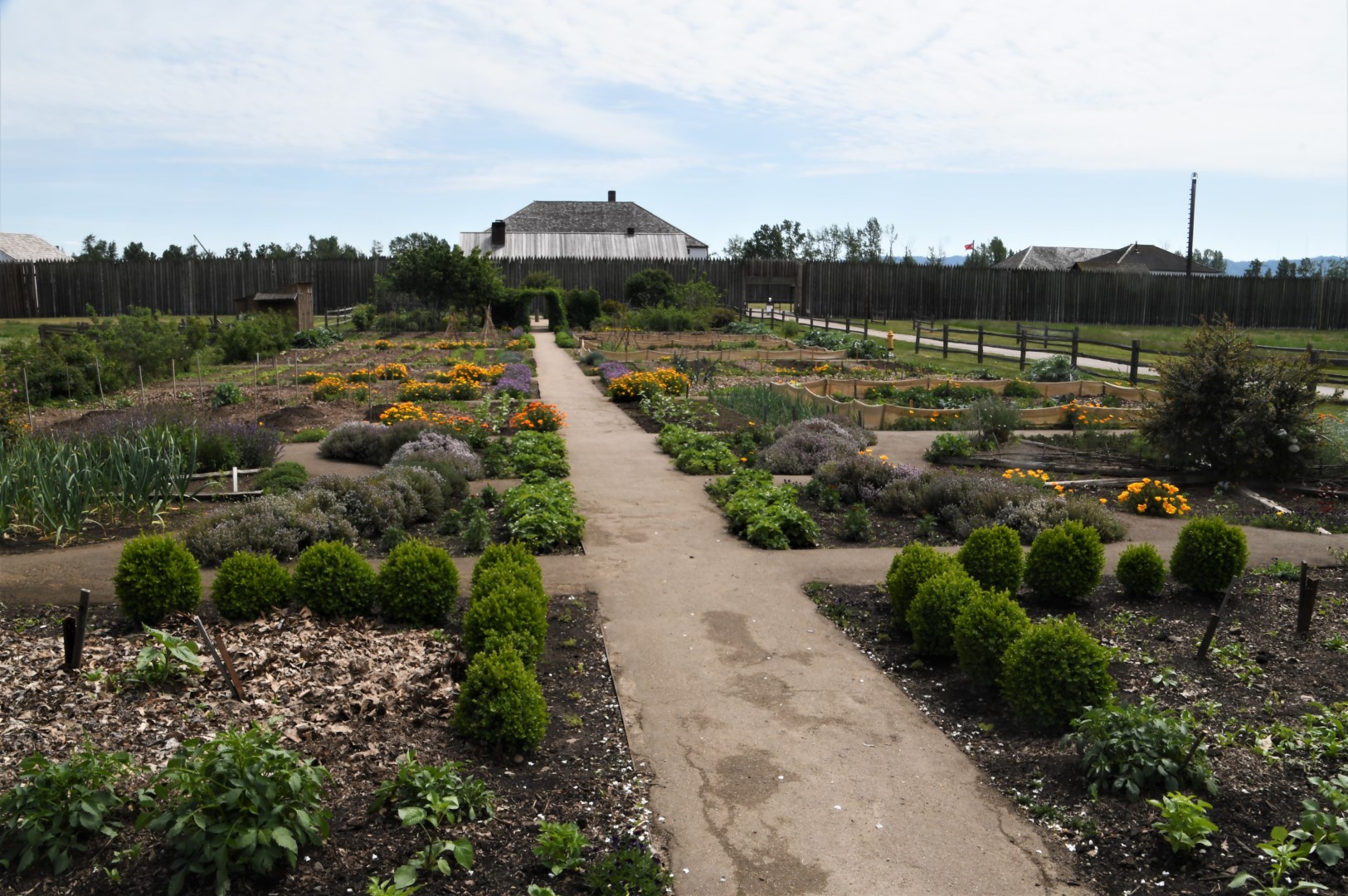 Here is a sampling of a few of the buildings in the reconstructed fort. 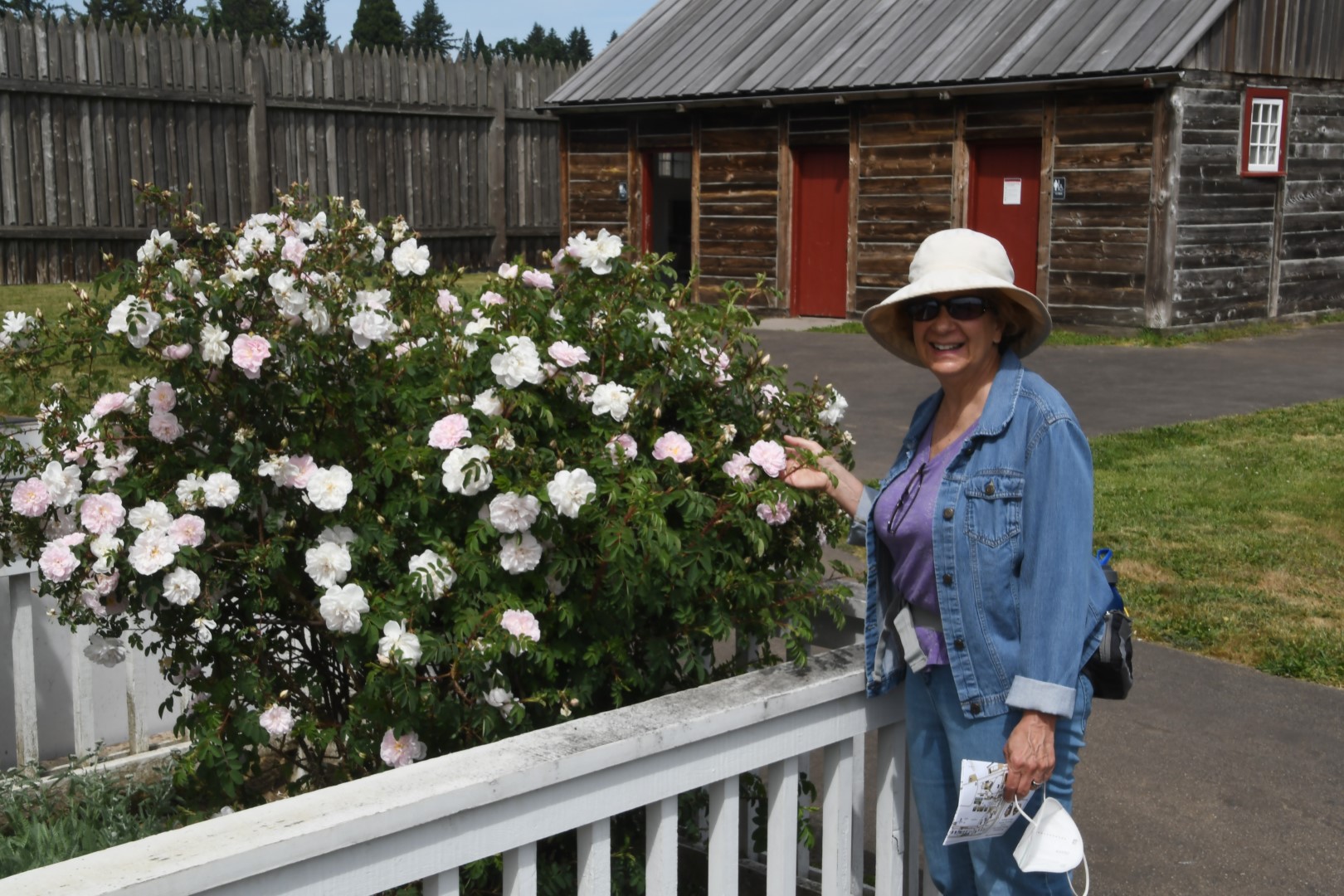 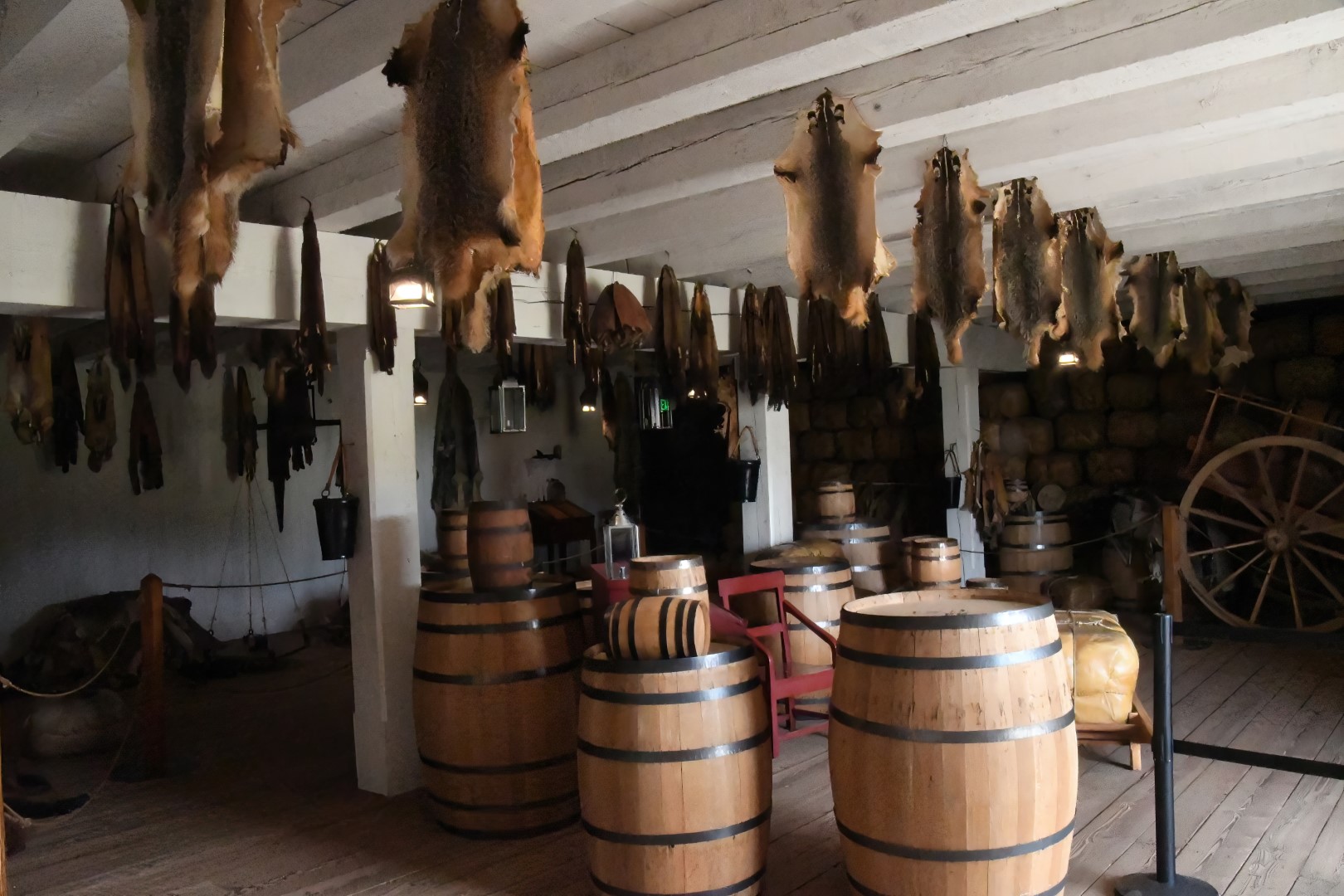 As the weather improved, Judith and Kajsa had loads of fun re-working the landscaping.  They also have four chickens, so we regularly had fresh eggs! 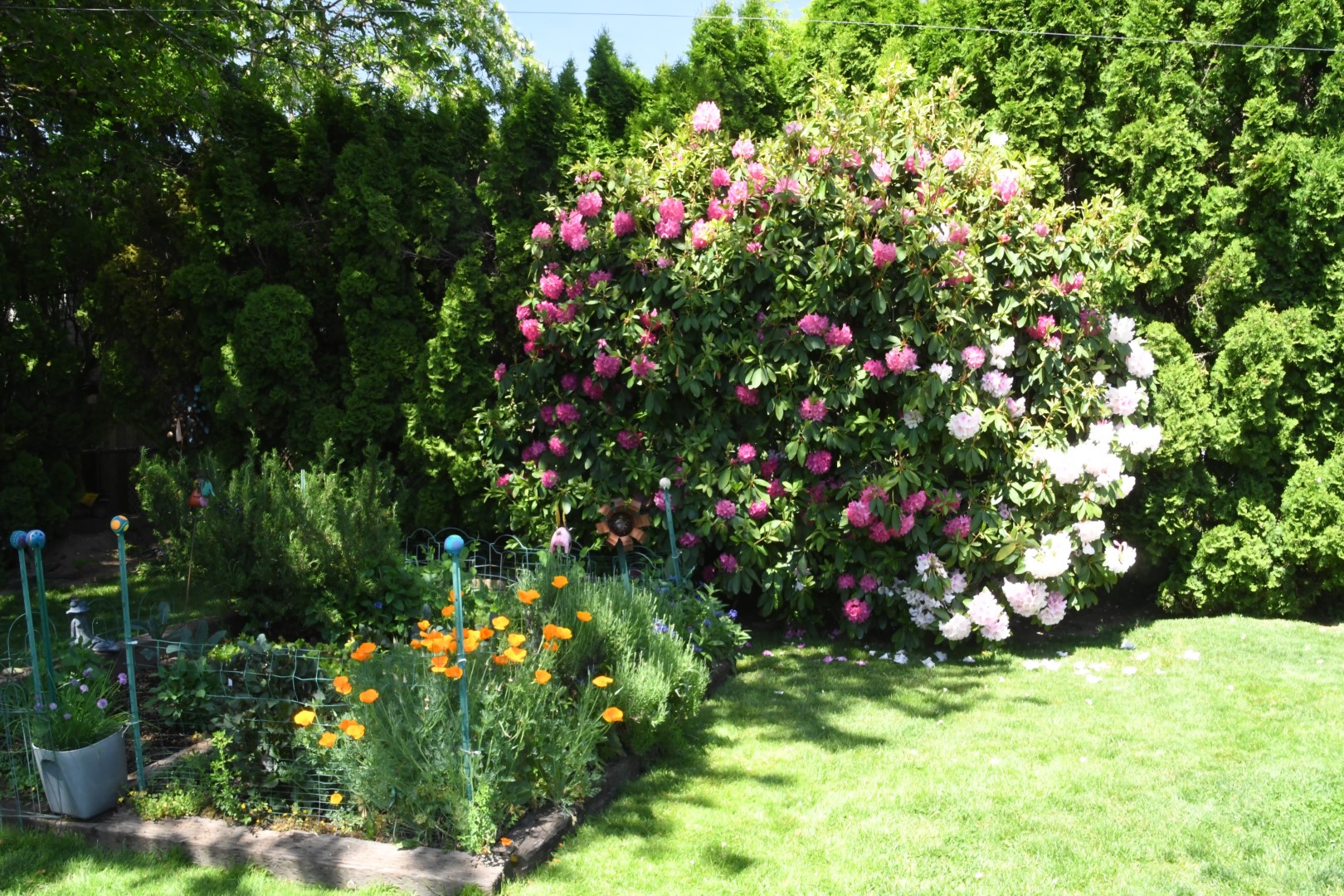 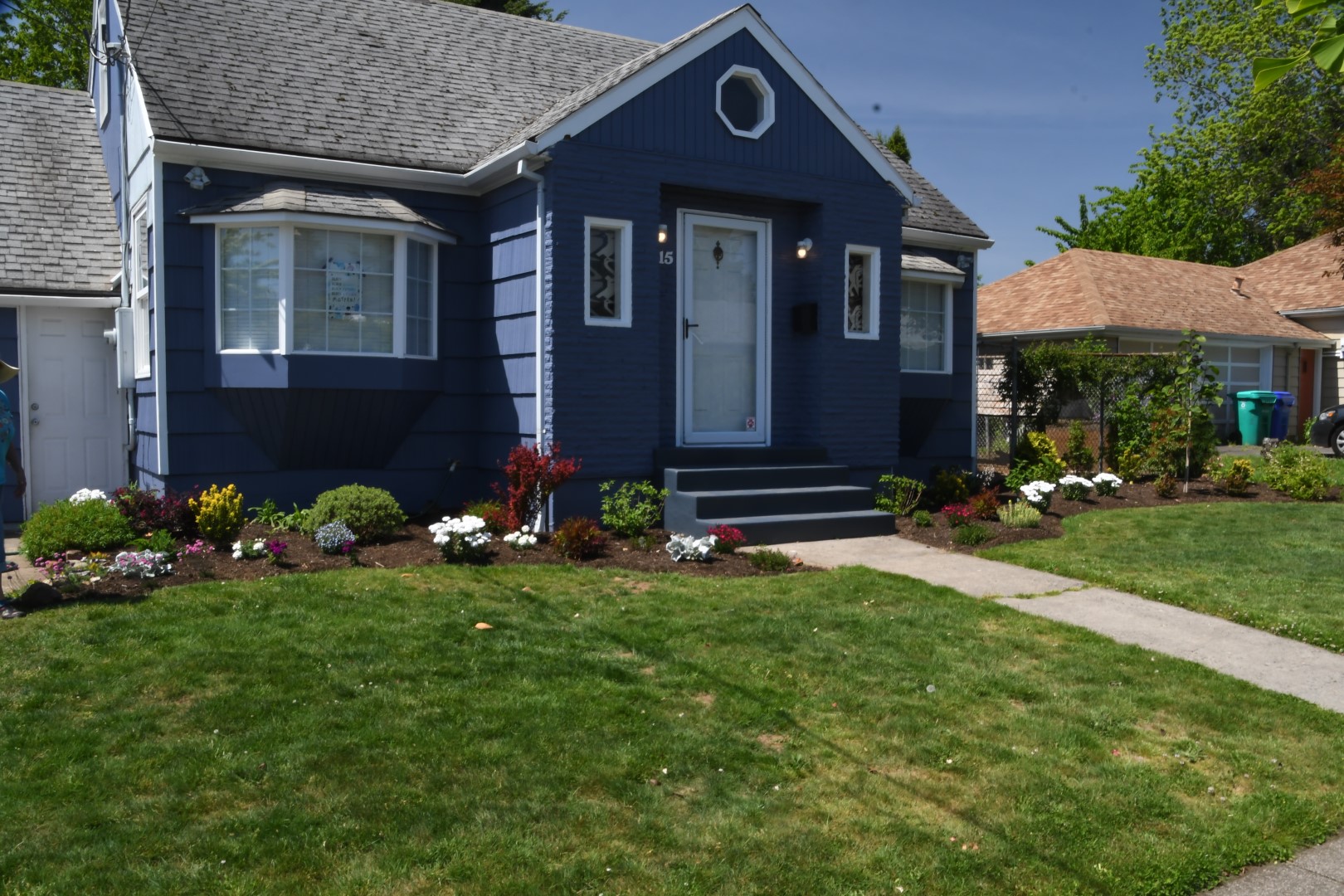 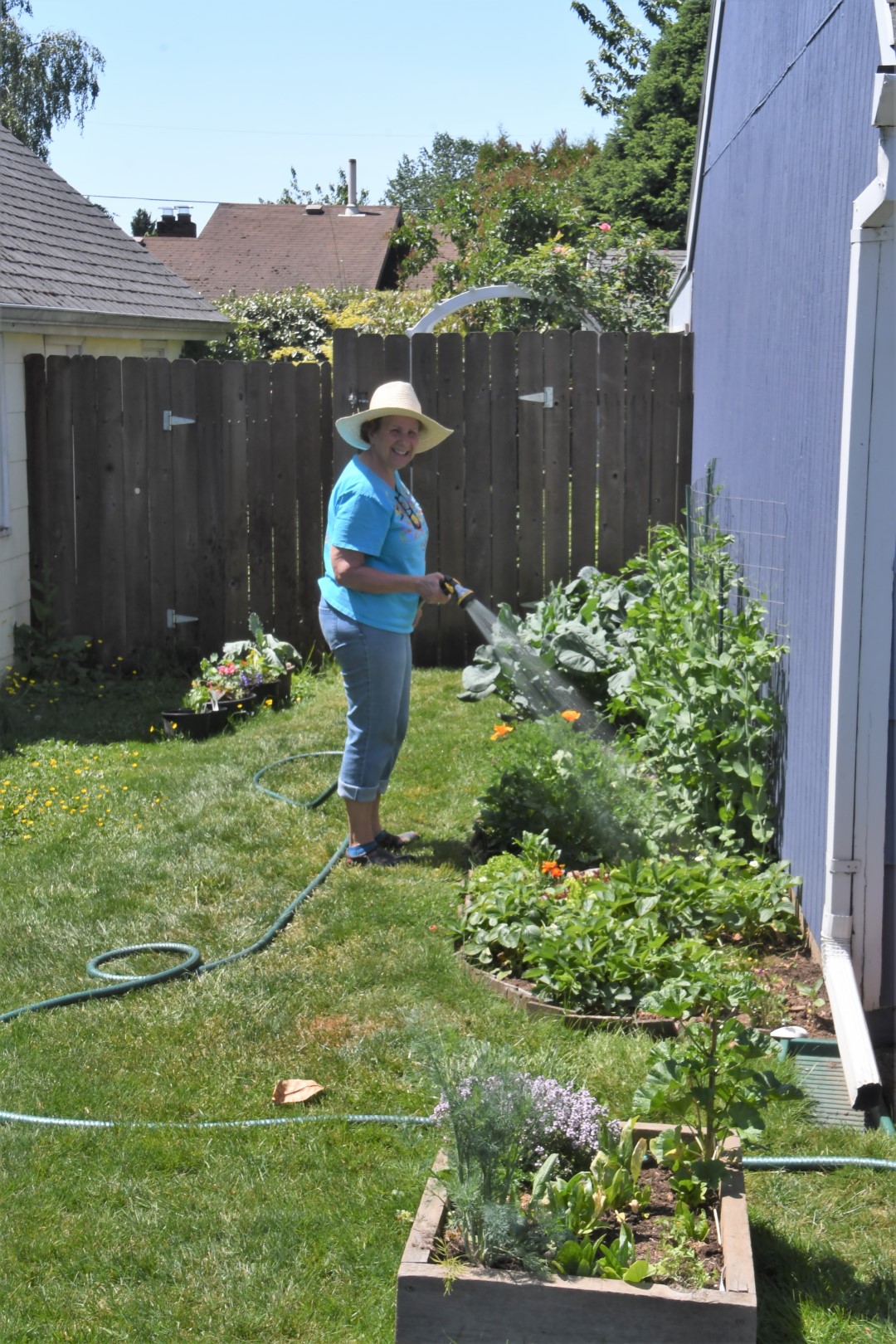 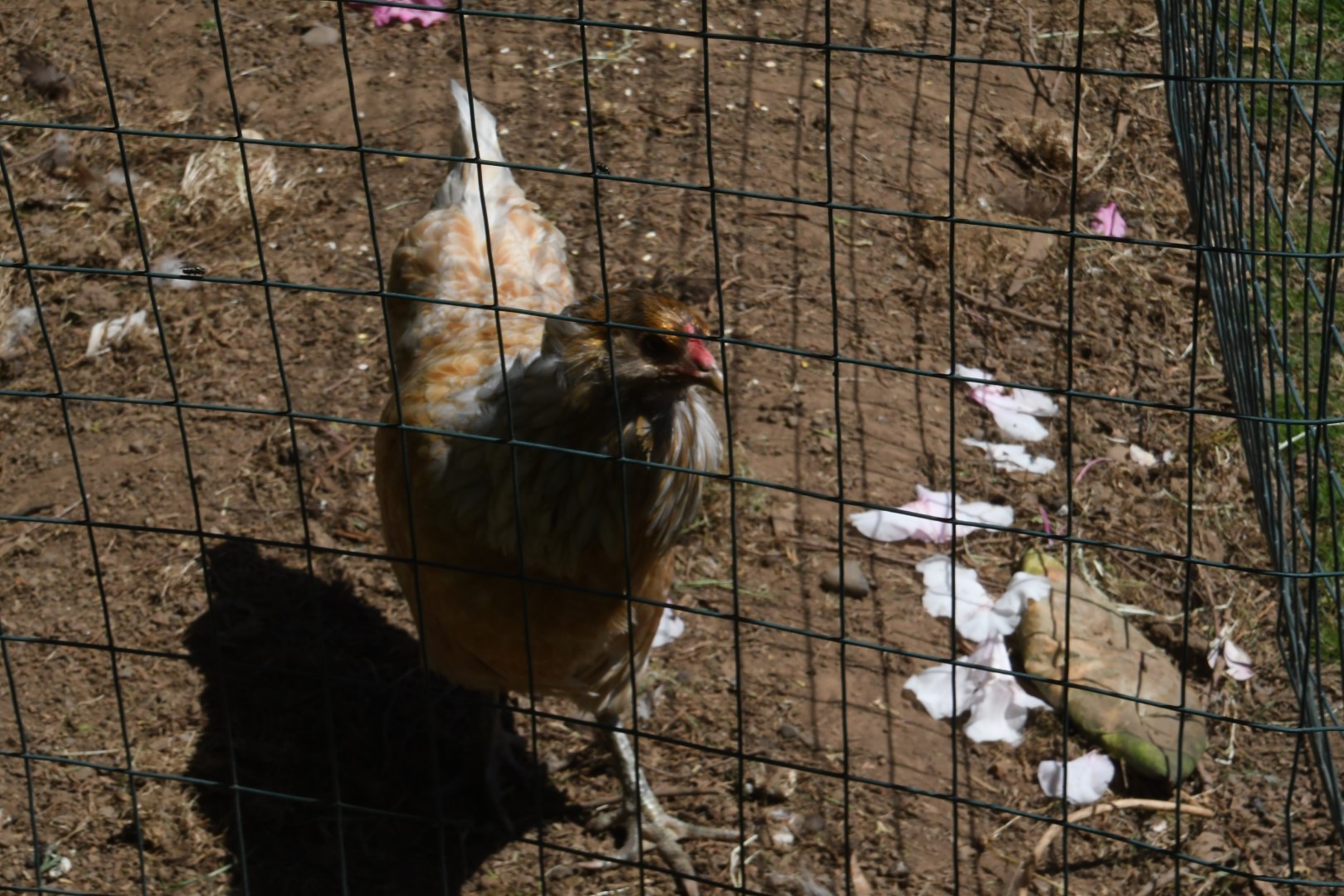 Sammy joined a Little League Baseball team for the first time this year, and we were able to attend one of his games.  Of course, he was the key player in the best play of the game! 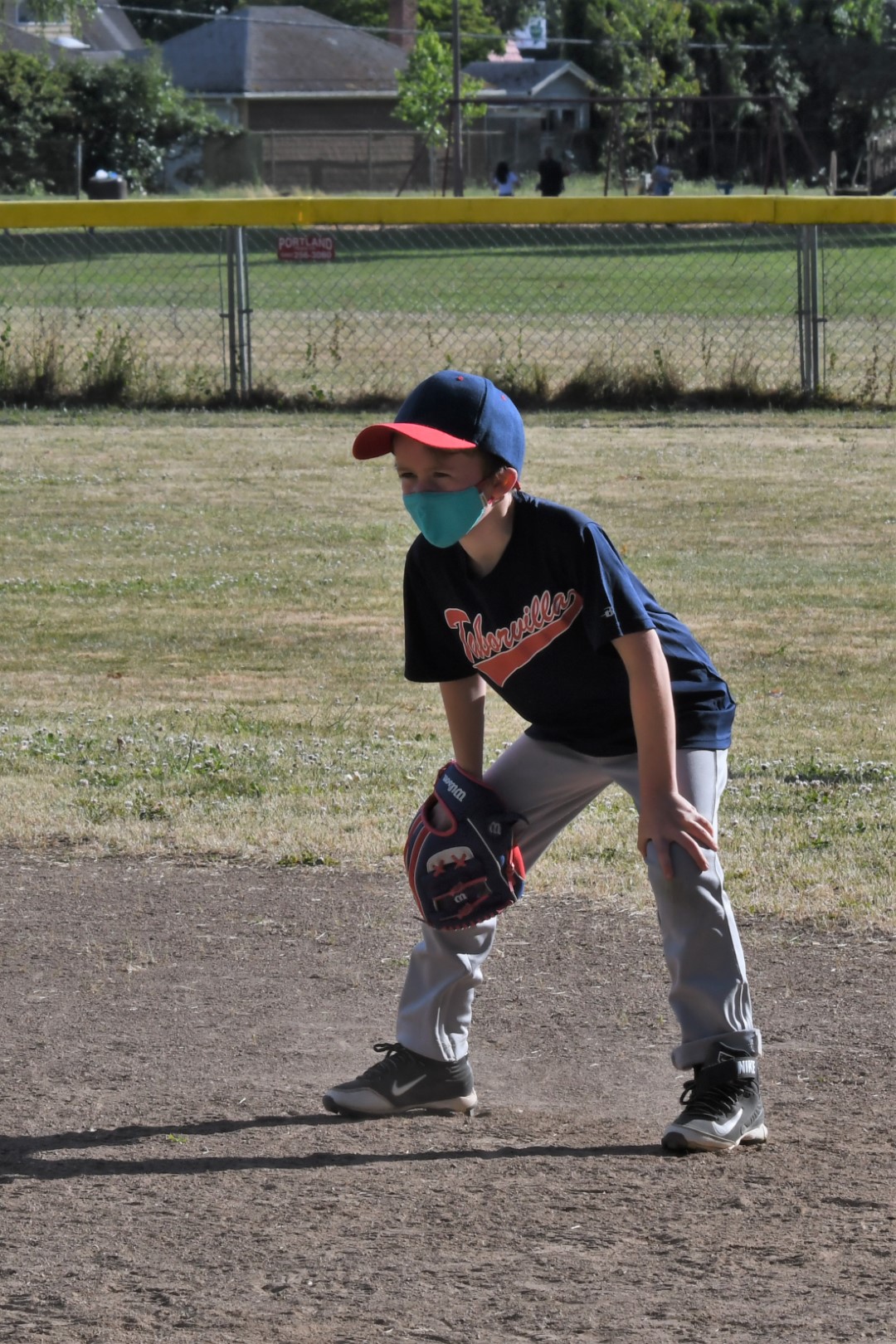 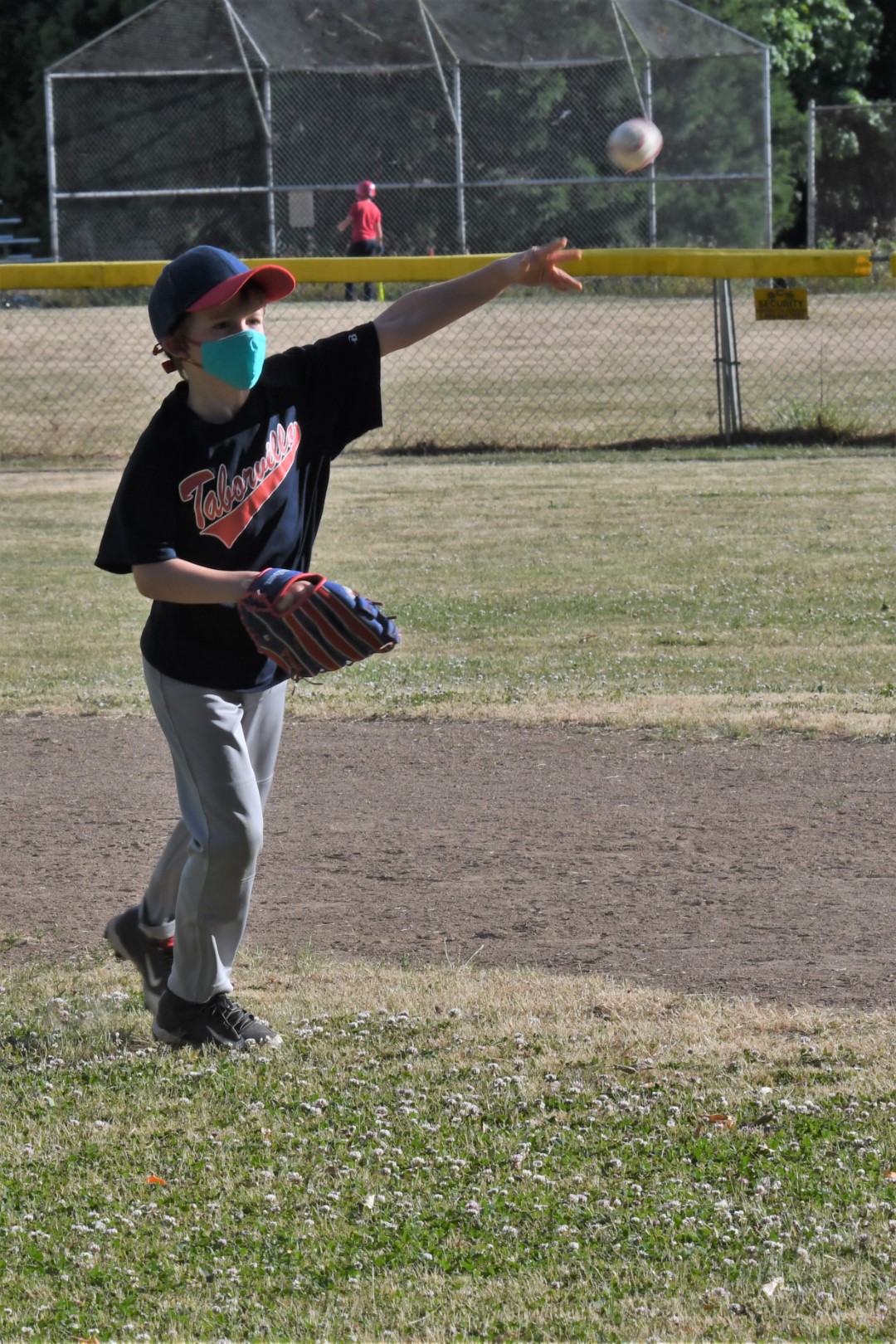 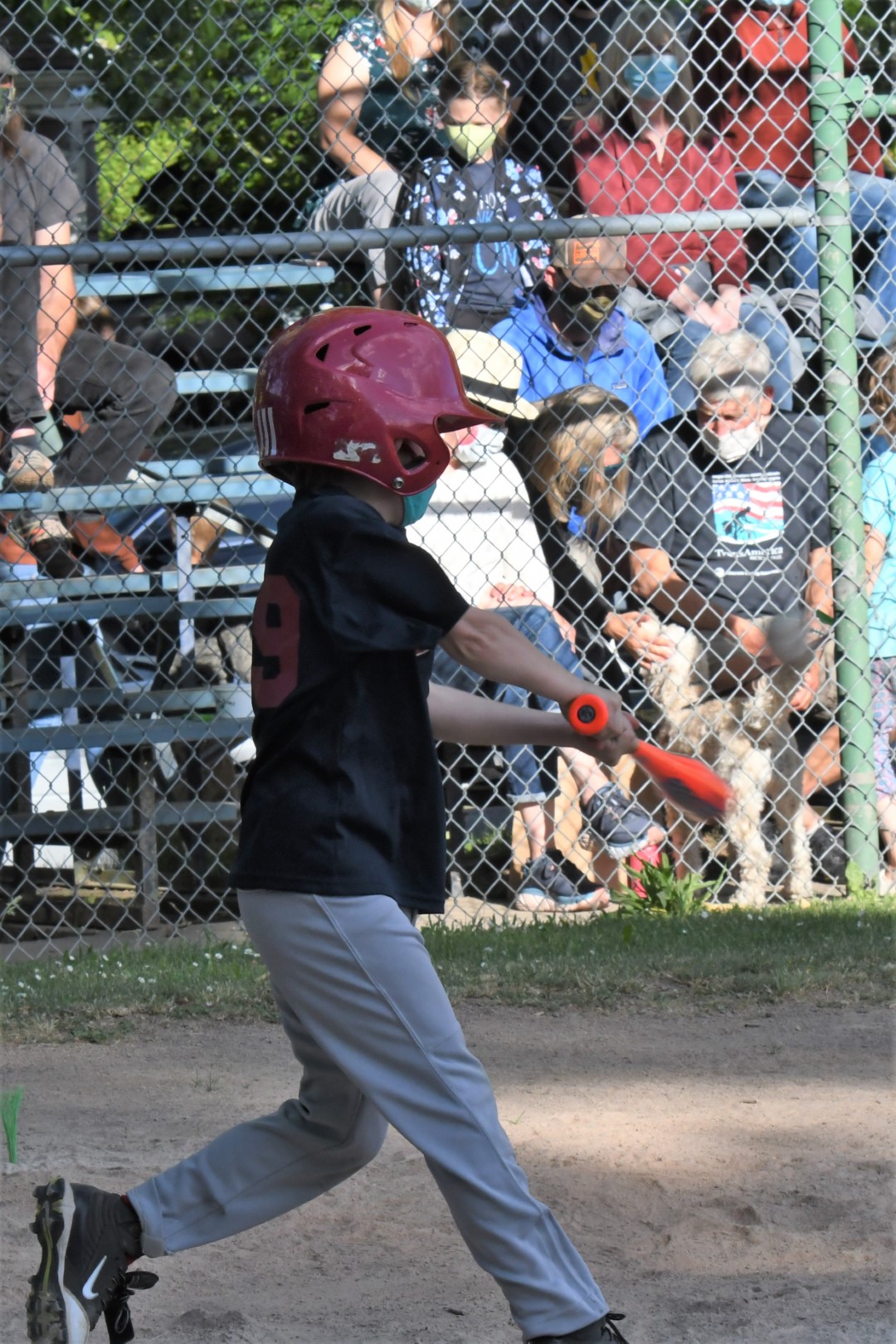 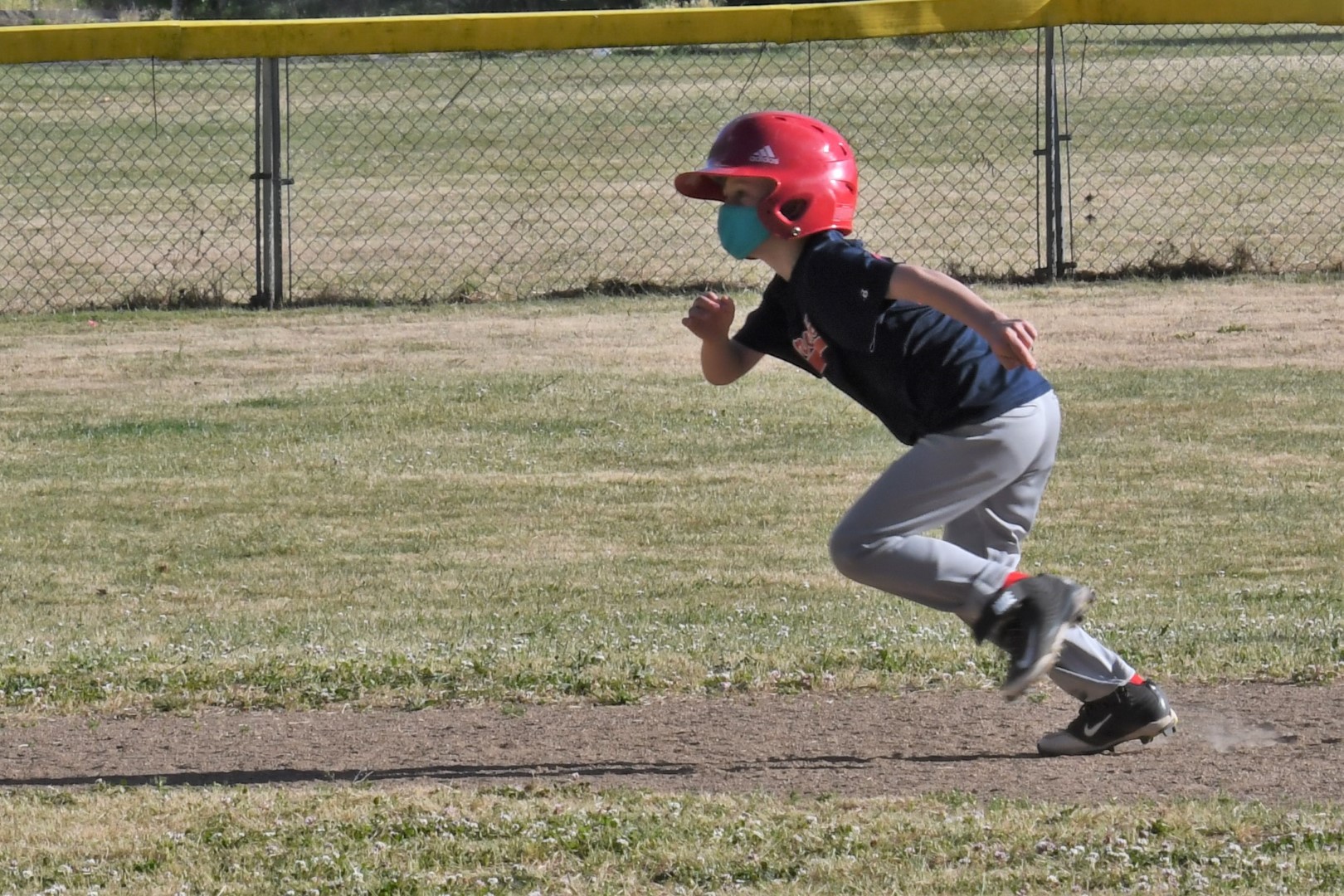 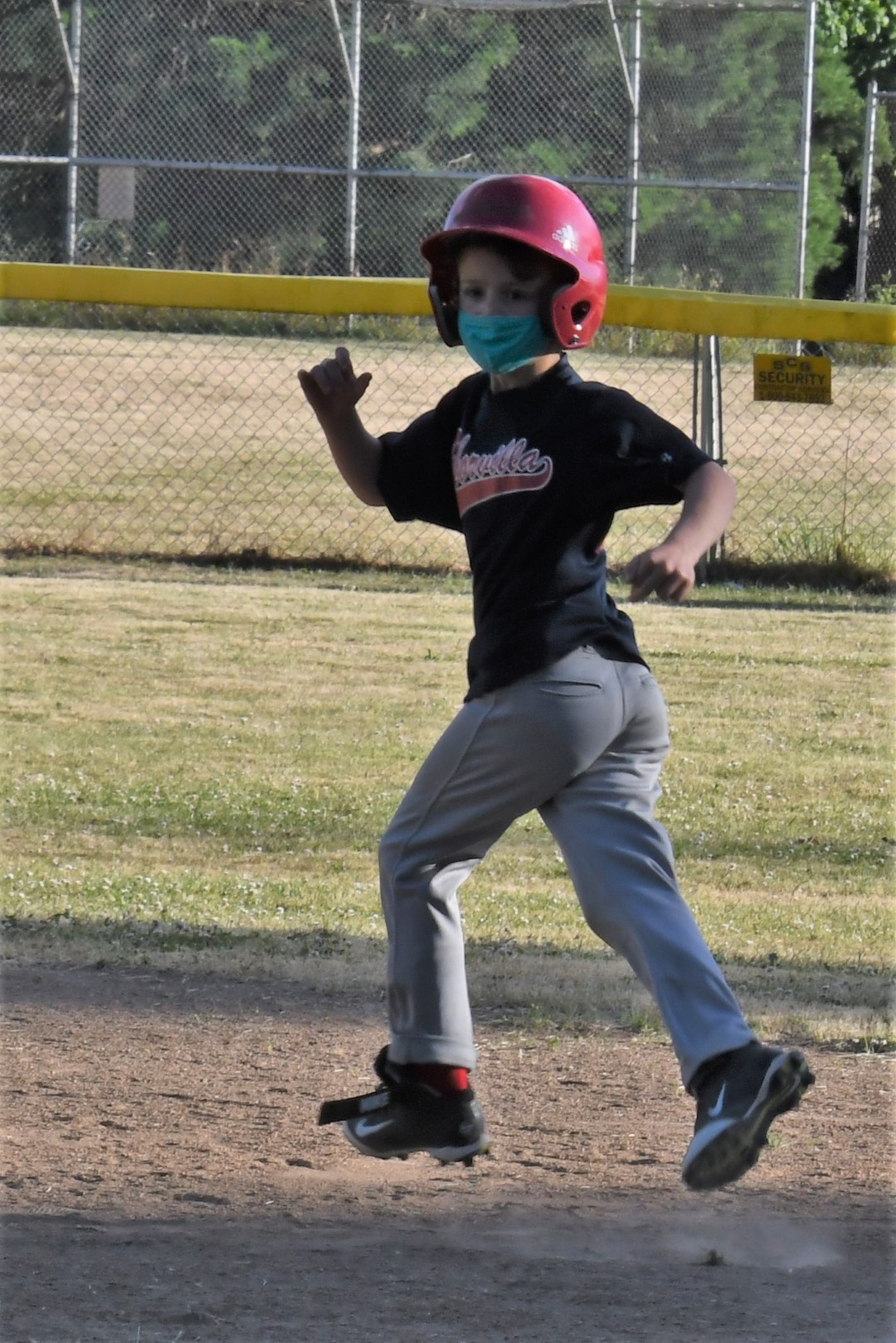 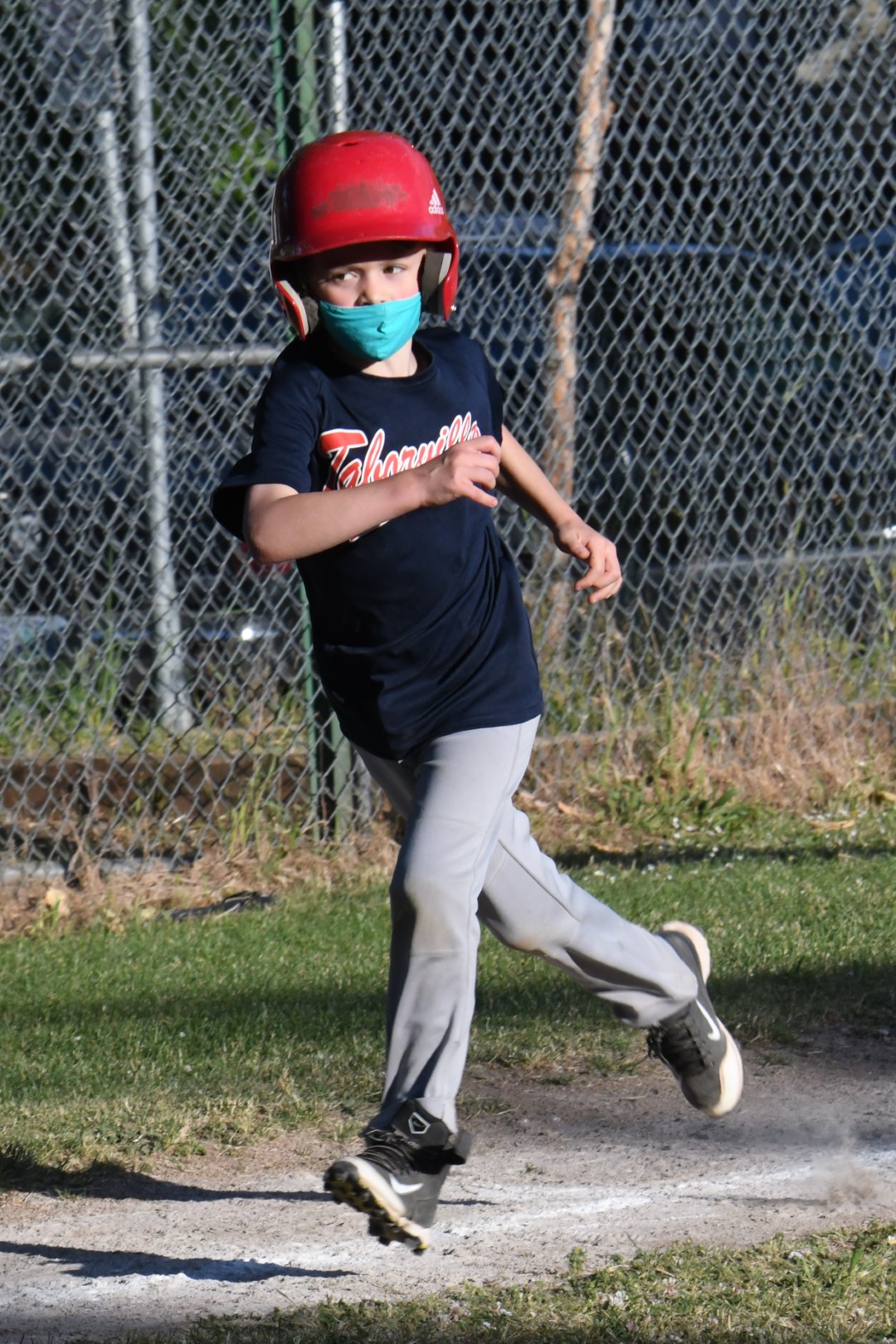 As we leave Portland we will start a meandering trip through southern Oregon and northern California, arriving in Utah about mid-July to visit friends.  Then we will travel towards Bosque del Apache in central New Mexico, with a stop in Sedona AZ along the way.