When we arrived at Tule Lake, CA, the high for the day was 106*!  We needed electrical hookups to run both air conditioners!  We found a great little place to stay at the Tulelake-Butte Valley Fairgrounds.  About 20 sites with full hookups for $18/night!  We discovered that there was a Dressage competition being held that weekend.  Since my daughter had ridden and competed in dressage, we went over to the arena and watched one morning before it got too hot. 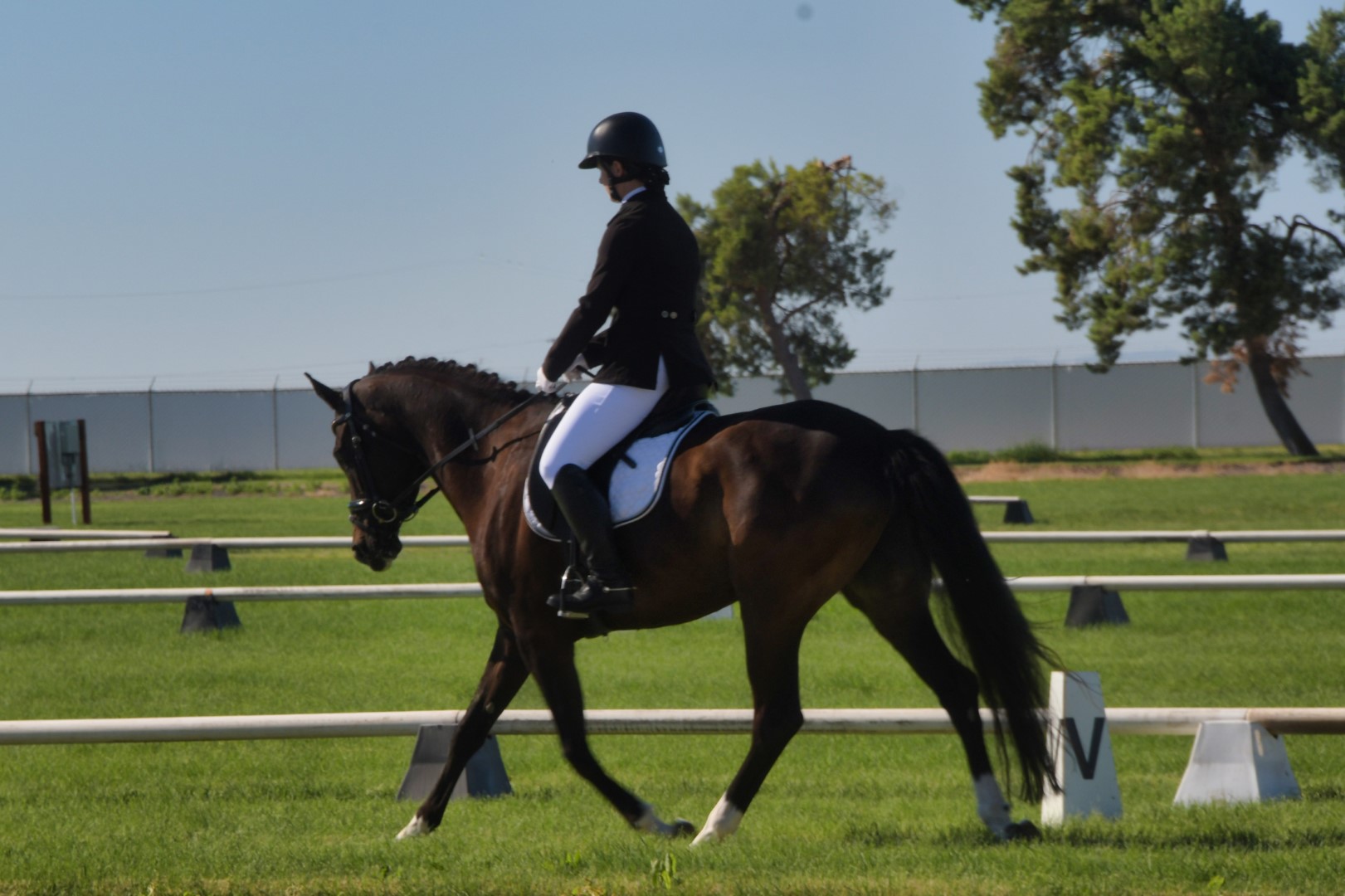 The Tule Lake National Monument is an interesting and sobering place to visit.  It is the site of the Tule Lake Segregation Center, where Japanese Americans were incarcerated during World War II.  American Citizens were forced to leave their homes and jobs taking only what belongings they could carry, placed into busses and trains with the windows blacked out, and transported to the northern California dessert. 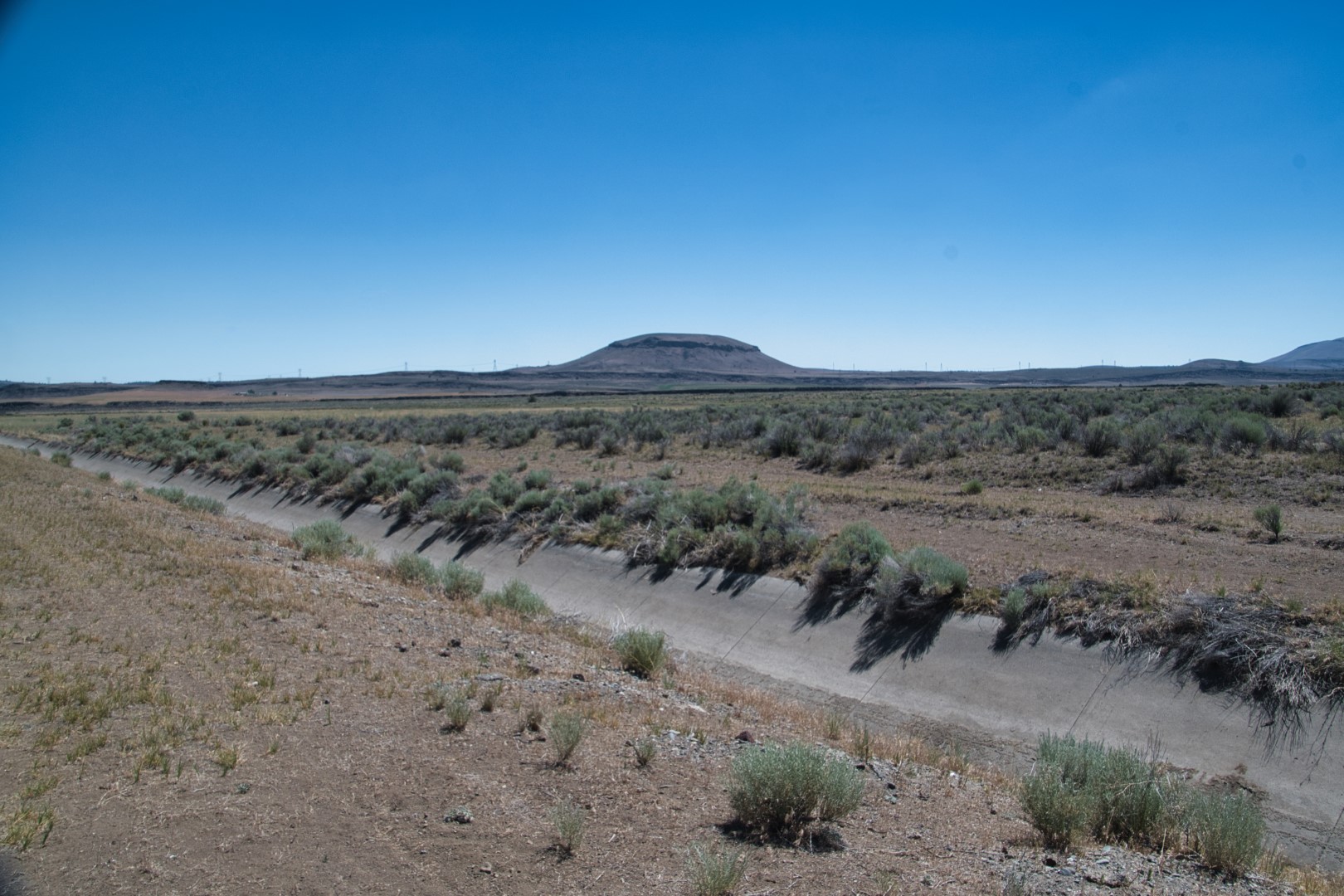 There families lived in small, one room barracks. 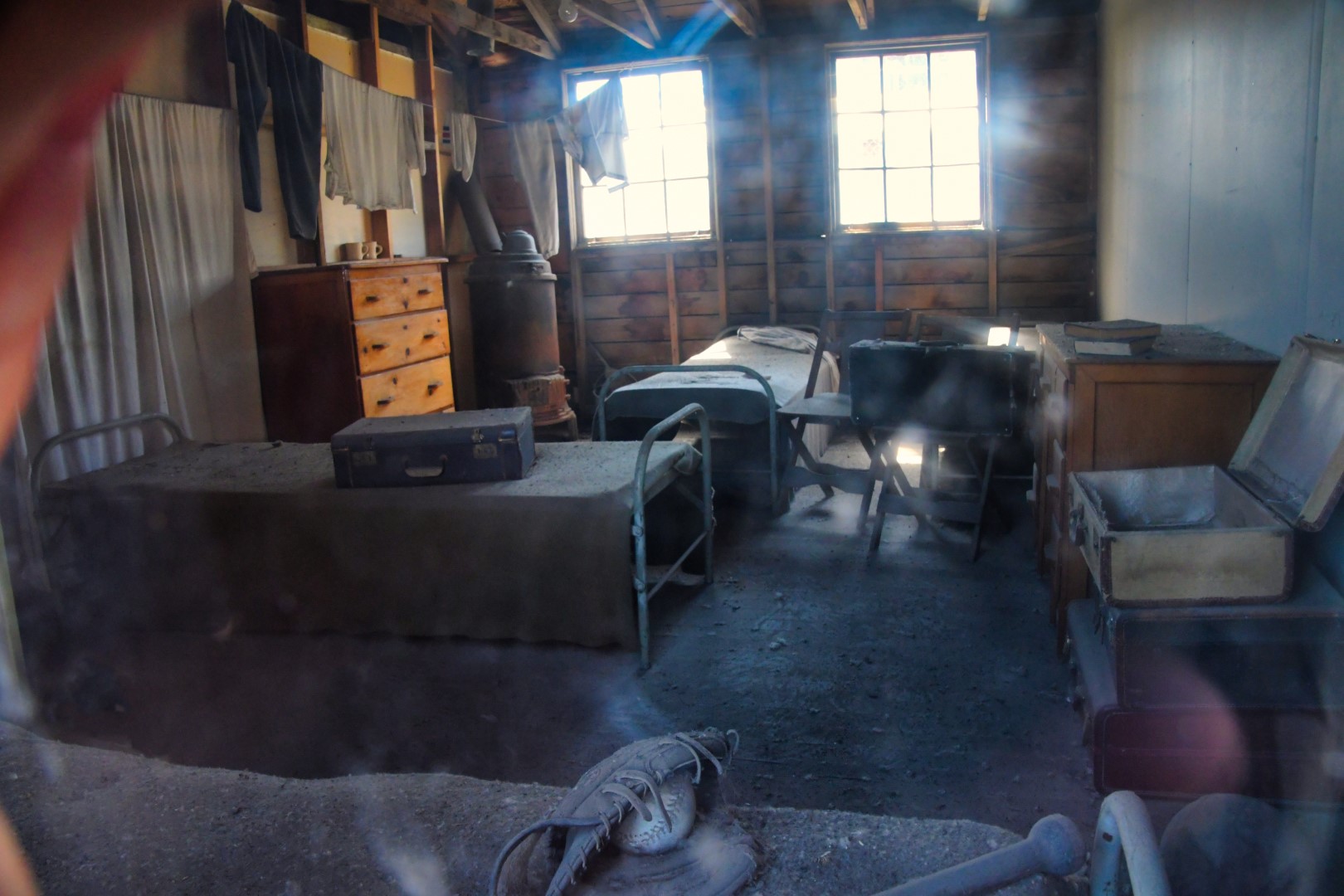 Anti-Japanese sentiment was rampant.  Many native born Japanese-American U.S. citizens were threatened with deportation to Japan, a land that they had never known. 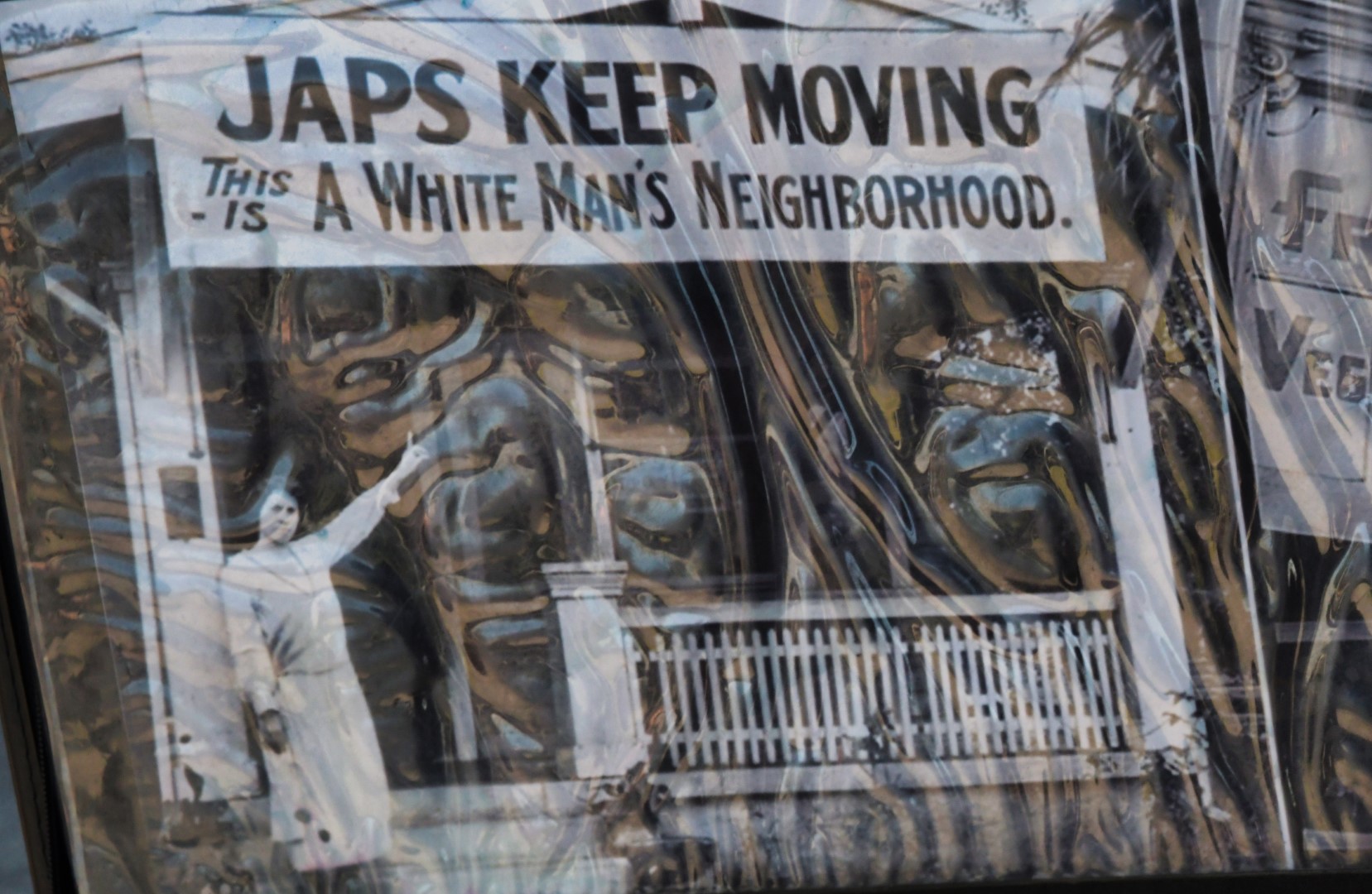 Many of those who complained about this treatment at the Segregation Center were placed in the compound jail. 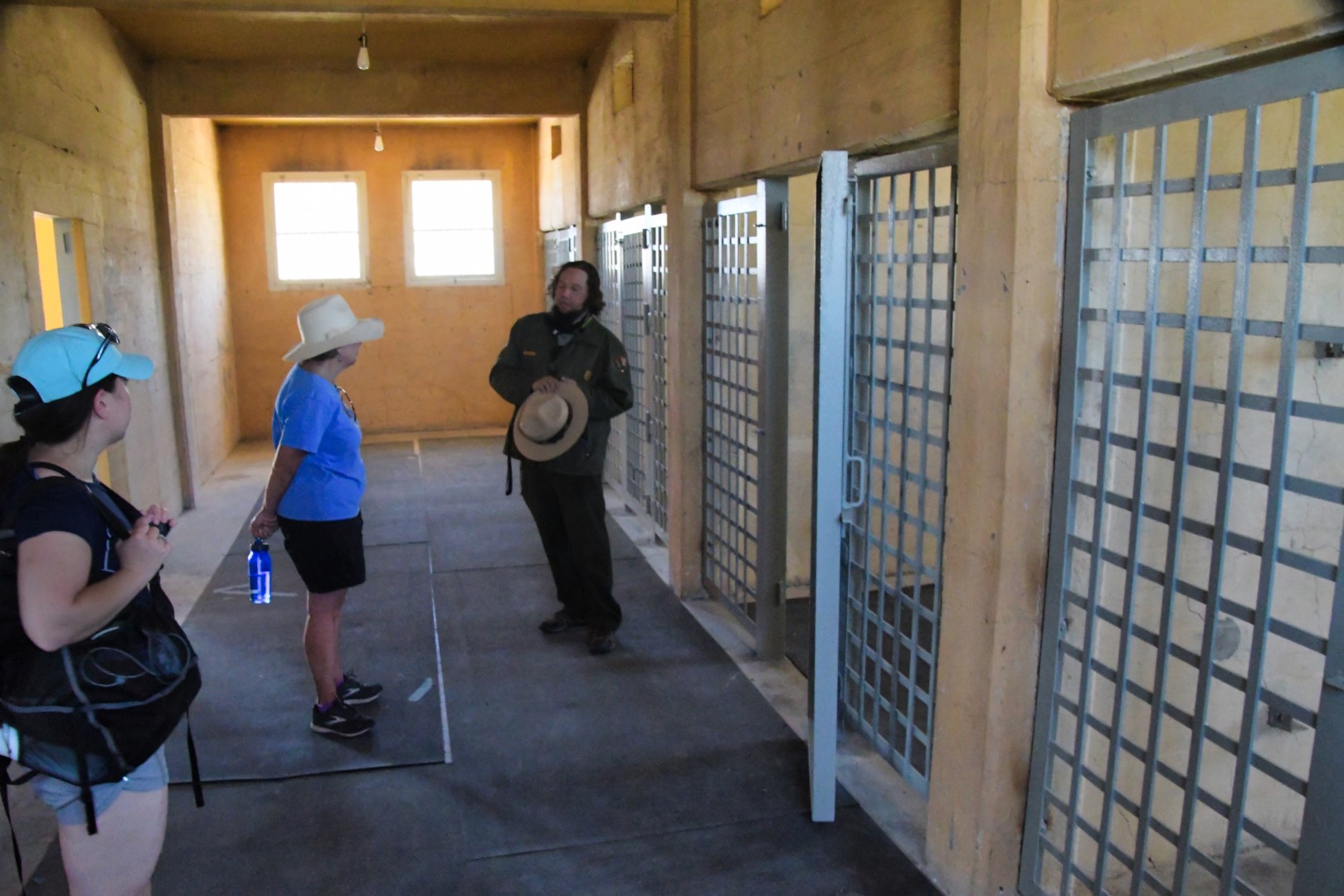 As circumstances would have it, a descendant of a family incarcerated at this camp was on the tour with us.  Nicole added additional insights and depth to our experience.

Another part of this National Monument was the Camp Tule Lake CCC camp (Civilian Conservation Corps).   The barracks and dining hall structures are being preserved there.

We also took a drive around the Tule Lake National Wildlife Refuge.  This refuge is primarily to support migrating and wintering waterfowl where up to a million ducks and geese may be present.  Of course, we were not there in the winter!  But we did see some interesting wildlife.

When we left Tule Lake, we headed to Crescent City, on the California coast, and cooler temperatures.