On our way to the Three Rivers Petroglyphs and White Sands, we stopped at the Valley of Fire.  What a treat!   Being only 5,000 years old, this lava flow is one of the youngest in the continental United States.  A volcanic eruption poured molten lava into a basin with a lava flow that is four to six miles wide, 160 feet thick and covers 125 square miles.   The resulting configurations of rock were fascinating. 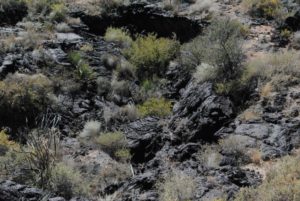 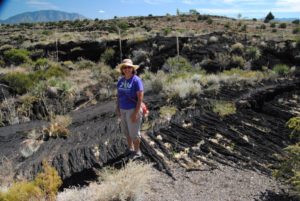 As was an ancient tree that had grown in the lava field. 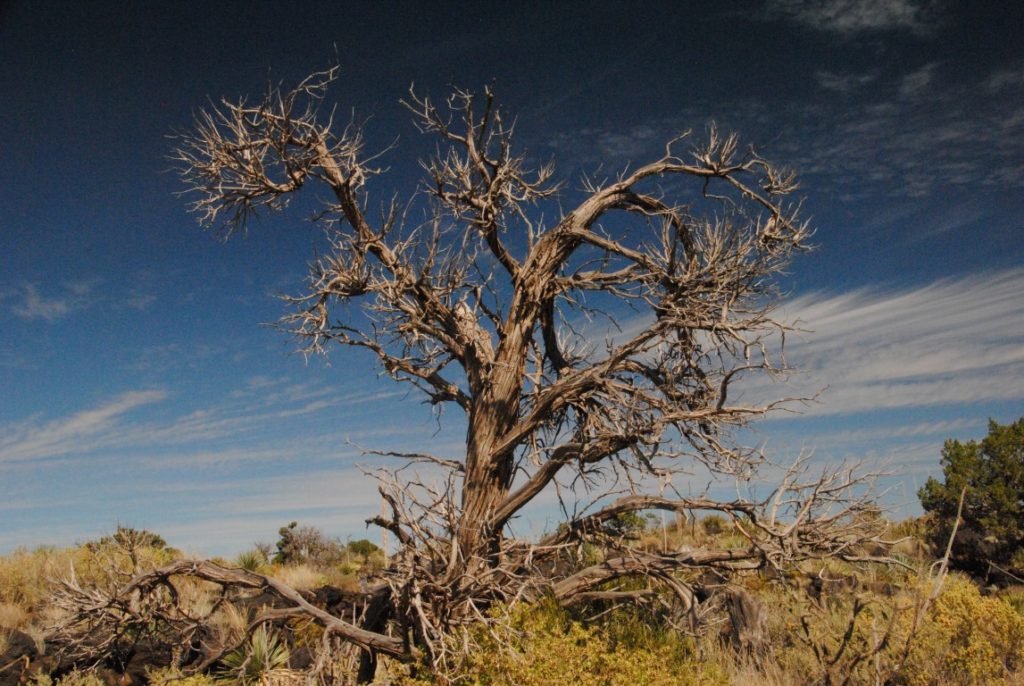 After a good lunch at a delightful little cafe in Carrizozo, we headed on to the Three Rivers Petroglyph site.  The signage marking the entrance was almost non-existent, but we did find the place.  The site contains over 20,000 petroglyphs from the Jornada Mogollon people from between 900 and 1,400 A.D.  We loved the place and only took about a thousand picture — but we won’t post them “all” here!

The view from the petroglyph site:

Some of the petroglyphs: 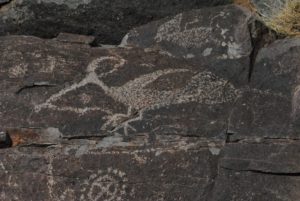 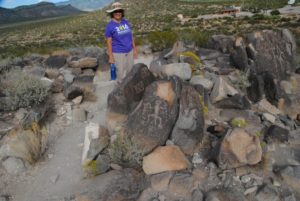 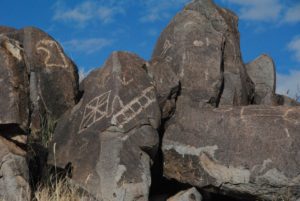 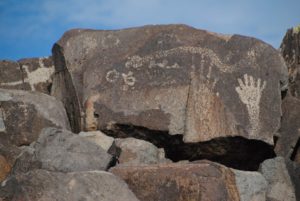 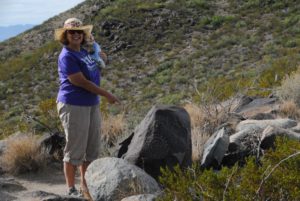 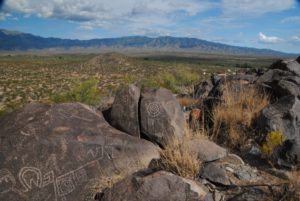 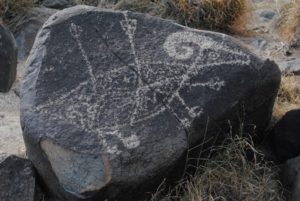 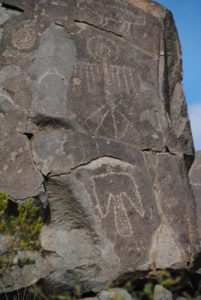 We ran out of time before we ever got close to White Sands… that will be for another adventure!